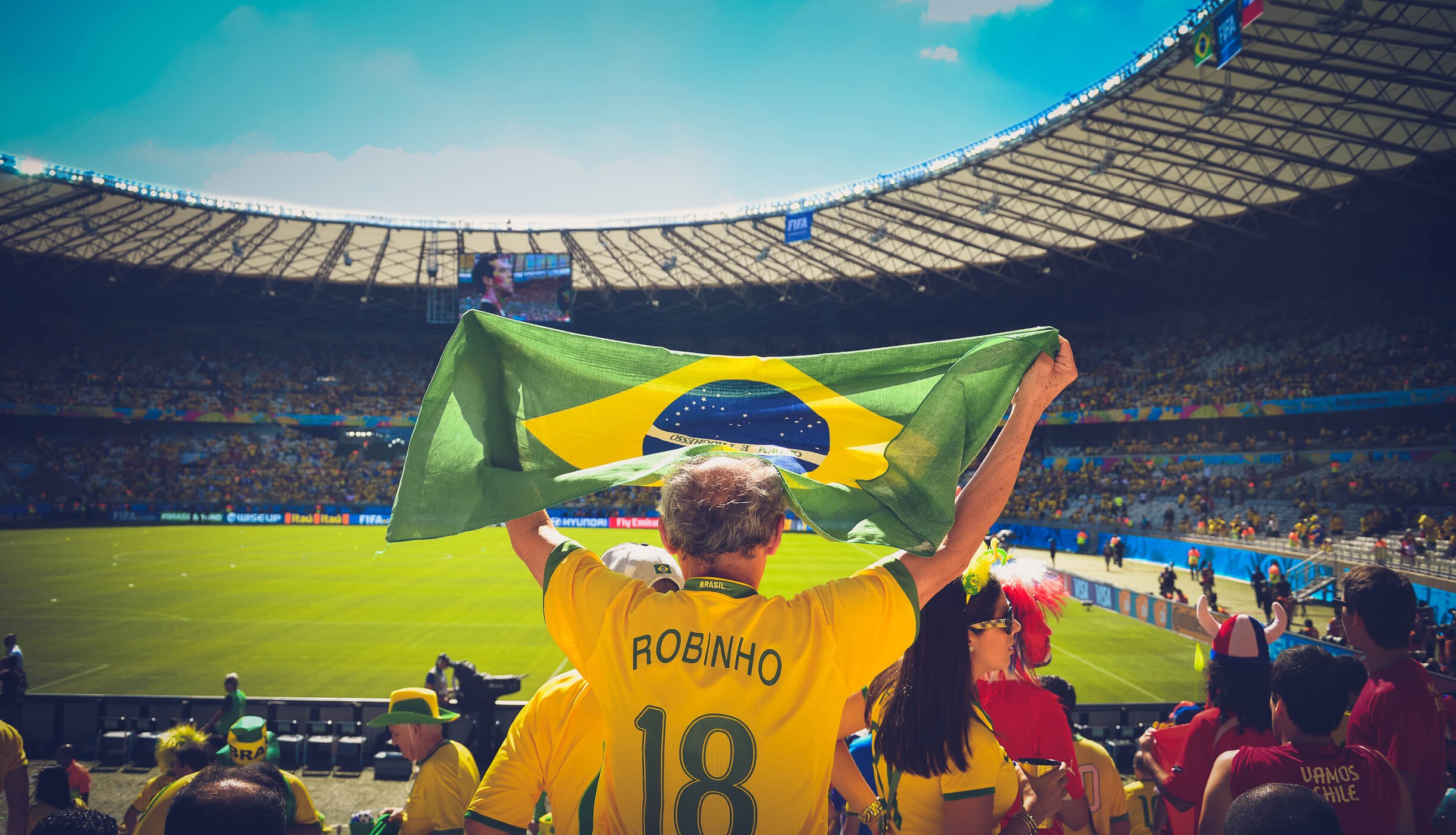 The sports industry is once again making some headlines as of late. Some of these big stories include the University of Missouri and the University of Kansas’ plan to renew their “Border War” basketball games and the removal of the United States team from the World Cup.

After several scandal-filled weeks, NCAA President Mark Emmert has announced that the NCAA will be creating a commission to investigate changes that could be made to the current rules, organization, and operational structure of college basketball. According to Emmert, the commission will meet starting next month and deliver recommendations to the boards that set the rules for the NCAA. The commission’s chairwoman will be former secretary of state Condoleezza Rice, who has previously served as Stanford’s provost and as a member of the College Football Playoff selection committee.

After a 2-1 loss to Trinidad and Tobago, the United States national team was officially eliminated from World Cup contention, ending a run of seven straight American appearances. This is the first World Cup since 1986 for which the team will not be present, and it could force FOX, who owns the U.S rights to World Cup coverage this year, to shift their marketing strategy. According to company executives, the network is likely to increase the resources spent on marketing the Mexican national team given the potential audience size. The marketing will also shift to a much heavier focus on international stars such as Lionel Messi of Argentina and Cristiano Ronaldo of Portugal.

The San Antonio Stars of the WNBA are reportedly in negotiations to be sold and relocated to Las Vegas. The Stars are currently owned and operated by Spurs Sports & Entertainment, the parent company that also owns the San Antonio Spurs. The identity of the interested buyer has not yet been disclosed, but the Associated Press has reported that the buyer is based in Las Vegas. Any sale or move will need to be approved by the NBA and the WNBA Board of Governors. 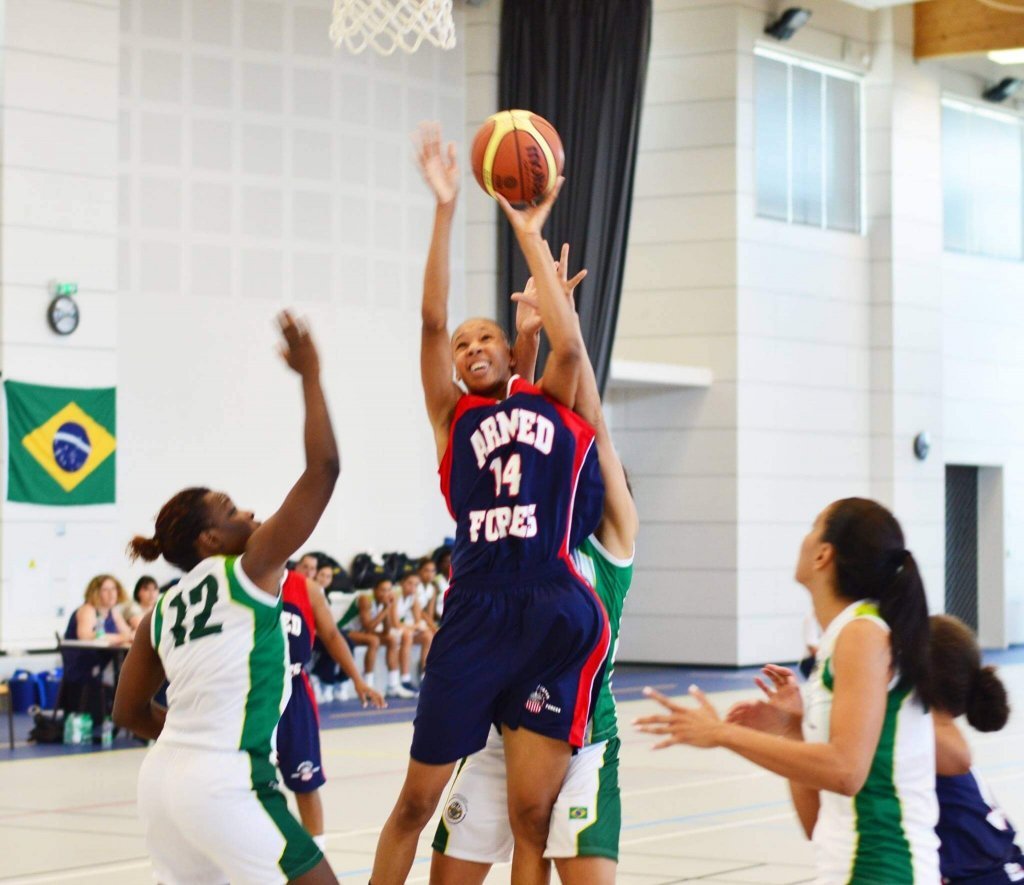 A buyer based in Las Vegas is reportedly interested in purchasing the WNBA’s San Antonio Stars team. (Source)

The National Hockey League is planning to implement player and puck tracking technology by the end of this season, according to sources within the league. The system was tested successfully at last year’s World Cup of Hockey, and could be implemented by All-Star Weekend, which begins on January 27. Through technology embedded into the puck and into the back of the player jerseys, the NHL will be able to capture real-time information and feed it directly to their broadcast partners. The data captured will include puck and player speed, puck trajectory, distance traveled for players, player ice and zone time, shot distance, and shot direction.

The University of Missouri and the University of Kansas are making plans to renew their “Border War” basketball rivalry with an exhibition game this season, according to sources with both universities. The game will be played at the Sprint Center in Kansas City on October 22. All profits from ticket sales to the game will be donated to hurricane relief funds. Each school will distribute half of the 18,000 available tickets, and their goal is to raise a combined $1 million for charity. The schools have not played each other since 2012, when Missouri moved to the Southeastern Conference.