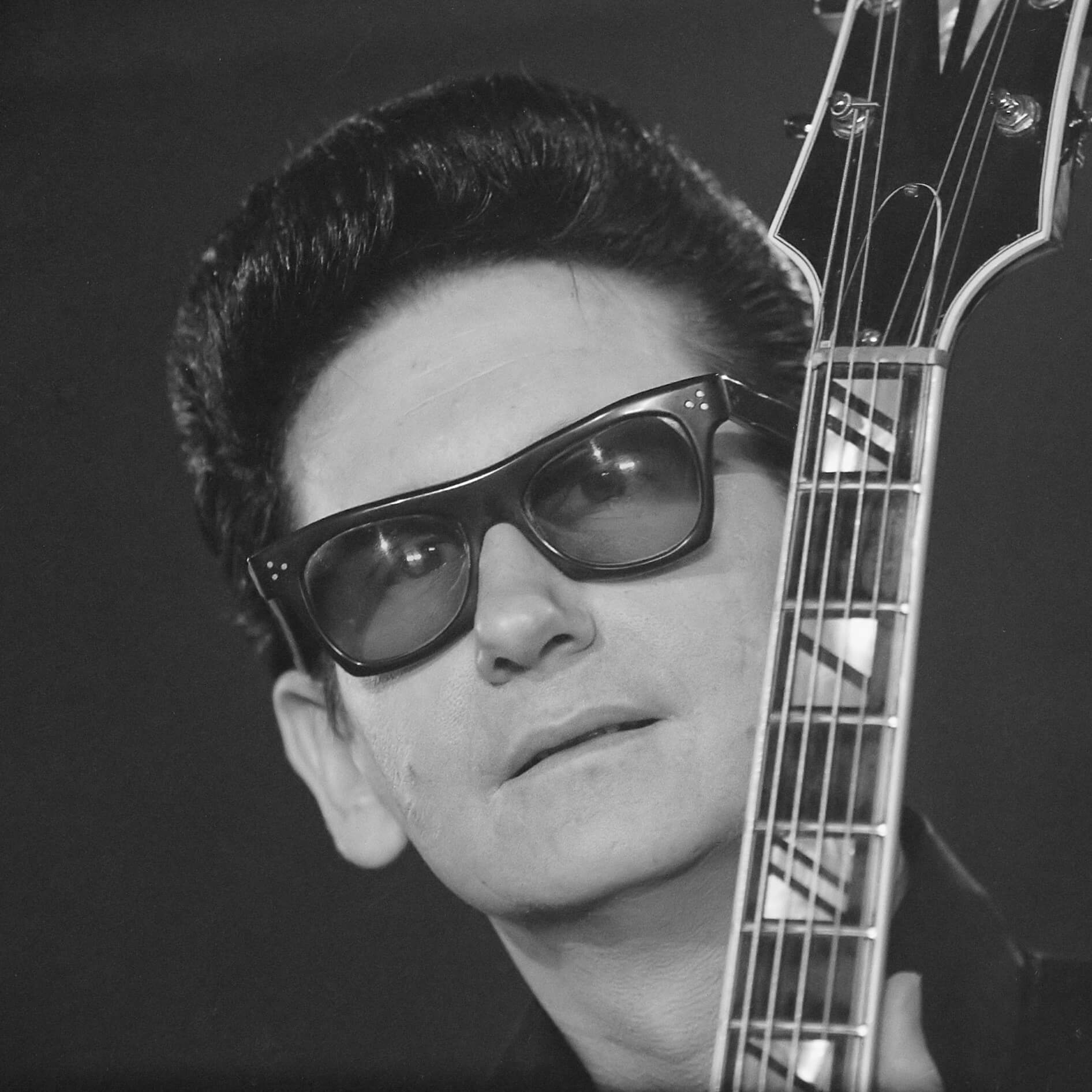 Universal Music Group has launched a new “accelerator network” to help develop music-based startups from around the world. The music corporation says it will work with existing accelerator programs to “assist in the evaluation and development of music-based start-ups” and to guide these new companies through “developing, launching, and raising funding for their products.” Thus far, three accelerators have agreed to join the network. However, Universal expects to work with as many as ten programs throughout the network’s first year.

Ed Sheeran has been forced to cancel at least five upcoming shows after a cycling accident left him unable to perform. The singer posted a picture on his Instagram with a caption that stated that a doctor has confirmed fractures in his right wrist and left elbow. Thus far, Sheeran has canceled tour dates in Taipei, Seoul, Osaka, Hong Kong, and Tokyo. According to his social media account, the artist is “waiting to see how the healing progresses” before deciding on the shows beyond those dates. 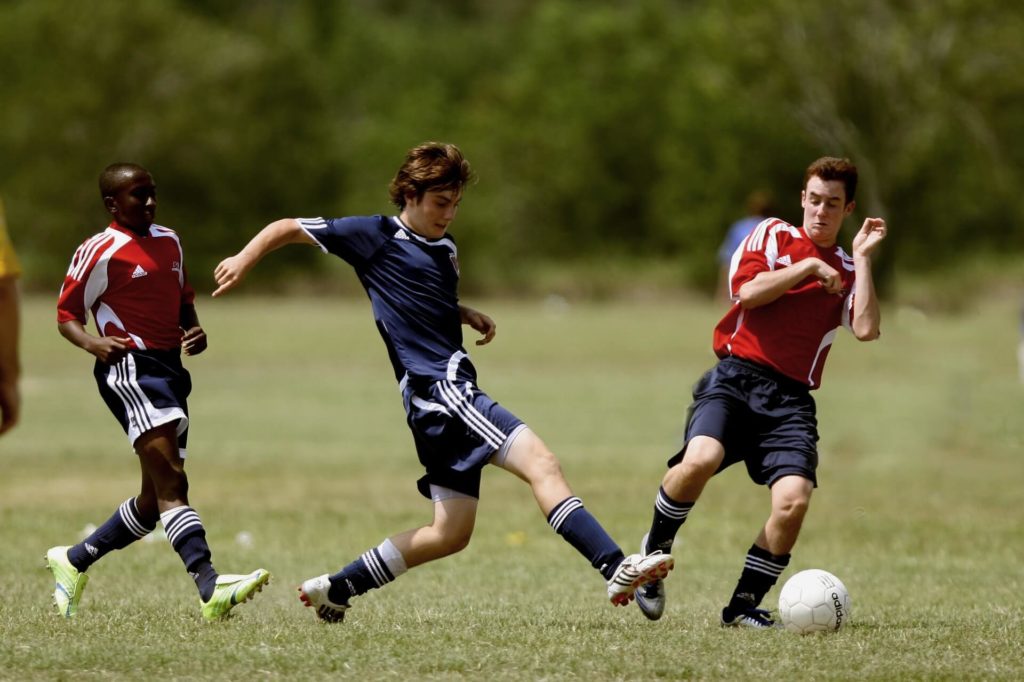 Legendary singer/songwriter Roy Orbison will return to the stage next spring, in holograph form. Thirty years after his death, Roy Orbison will be seen on tour by his fans in a first-of-its-kind experience. Thanks to theatrical stagecraft, the music icon will be recreated through holographic imaging. He will look as though he is performing his greatest hits alongside a live symphony orchestra. Roy Orbison In Dreams: The Hologram UK Tour is scheduled to launch in April 2018.

This week, Chelsea Football Club announced that they have signed an exclusive partnership with Sony Music. The deal will see the two parties use their respective rosters to create and produce content for the Premier League club’s fanbase. To kick off the partnership, Chelsea players will be curating a special Sony Music playlist for their supporters. The partnership’s overall focus will be to create innovative content and experiences for football and music fans across the world to enjoy. The financial terms of the agreement have not been disclosed.