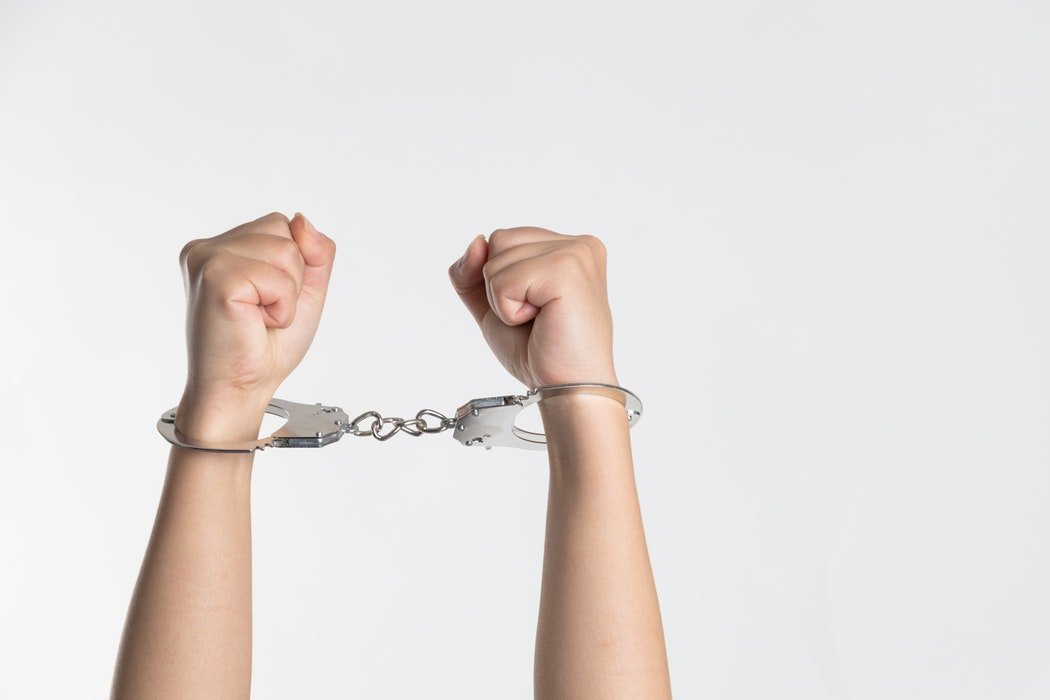 The shocking arrest of two black men at a Philadelphia Starbucks last week is raising all kinds of questions, not the least of which is this one: what should you do if you’re arrested at a business?

Legal experts say a company has every right to call the cops on a disruptive customer. But while we’re busy dissecting Starbucks’ decision to summon authorities simply because of the presence of two people—and while the company is hastily retraining its employees—maybe we’re overlooking another important topic.

“Customers in businesses have the same rights that other people do,” explains Jesse Harrison, CEO of the Employee Justice Legal Team, an employment law firm. “But those rights can’t infringe on another party’s rights. A business like Starbucks is on private property. As such, the owner can almost always remove anyone from his premises with the help of law enforcement, for almost any reason.”

Companies can refuse to do business with you, to a certain point. It’s nothing as dramatic as the Starbucks arrests. In most of the cases I covered, the business owner simply refused to serve a customer.

For example, Thea Chassin couldn’t get service at a boutique salon in New Orleans that catered mostly to men. The store refused her, she claims, “because I am a woman.”

Also, because her request was a little unusual: Chassin, who runs a nonprofit organization in New York, has alopecia areata, a condition that makes it difficult to grow hair. She says she had “a little fuzz here and there.” An employee claimed she needed the chairs for other customers. There were no other customers.

Chassin left the salon without incident. If she’d stood her ground, claiming the business was violating the law, then an employee might have called the police.

I’ve never been arrested at a business, although plenty of companies probably wish they could call 911 to get rid of me. There’s something about watching a consumer advocate being hauled away in handcuffs that’s irresistible for employees. I get it.

Oh, they’ve tried. My most memorable almost-arrest happened while working on a profile about a troubled housing development in Northern California. When I identified myself as a journalist, an angry resident stepped in my path. 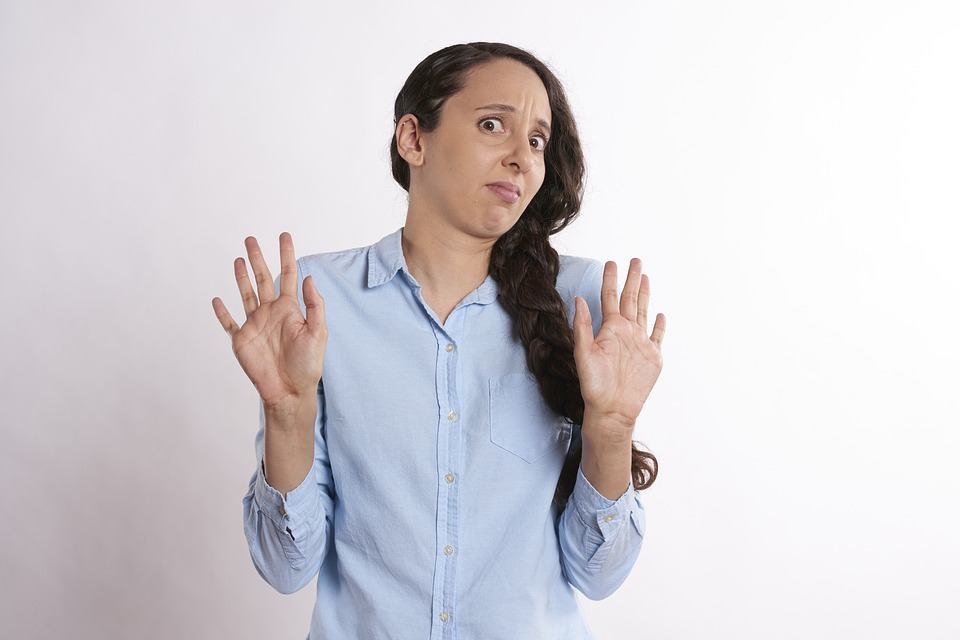 When confronted with a situation at a store, it’s best to just walk away. Sometimes, safety is more important than being right. (Source)

“You need to leave NOW,” he screamed. “Or I’ll have you arrested.”

When you hear those words—”You’ll need to leave NOW!”—you know it’s not a suggestion. Even as the unhappy tenant told me to get lost, I knew the law was on my side. After all, I was standing on a public sidewalk. But I also knew that being right didn’t necessarily mean I would be safe.

Before I go any further, here’s my advice on confrontations with tenants or store owners. They’re almost never worth it. If a business tells you to leave the premises, you might ask yourself, “Why even bother patronizing such a place?”

What if you’re still arrested at a business?

Let’s say you’ve done everything to avoid being arrested at a business, but the police showed up anyway. Are you shopping with me? Because that’s the kind of trouble I’d get into.

SEE ALSO  Is now the right moment to launch a crowdfunding campaign?

Did I ever tell you about the time they threatened me for taking pictures of price tags in a mall? Never knew that was a no-no.

There are no nationwide statistics on businesses that call the police. Experts say customers normally are arrested at a business for disruptive behavior, like destroying property or screaming, or shoplifting. To summon authorities, a store manager must ensure compliance with a store policy.

“If a store calls the police in good faith—meaning they have a legitimate reason to believe a law is being violated— there will likely be no legal penalty for doing so,” says Thomas Simeone, a lawyer with the Washington, D.C., law firm Simeone & Miller. “However, if they act in bad faith, are dishonest, or use the criminal legal process improperly, they can be held liable for malicious prosecution, defamation, and possible other legal violations.”

In other words, leave the business if someone asks you. The law is generally on the company’s side, even if the company is as wrong as Starbucks seems to be. If you find yourself behind bars after a trip to the mall, know that you have a few rights, but probably fewer than you think.