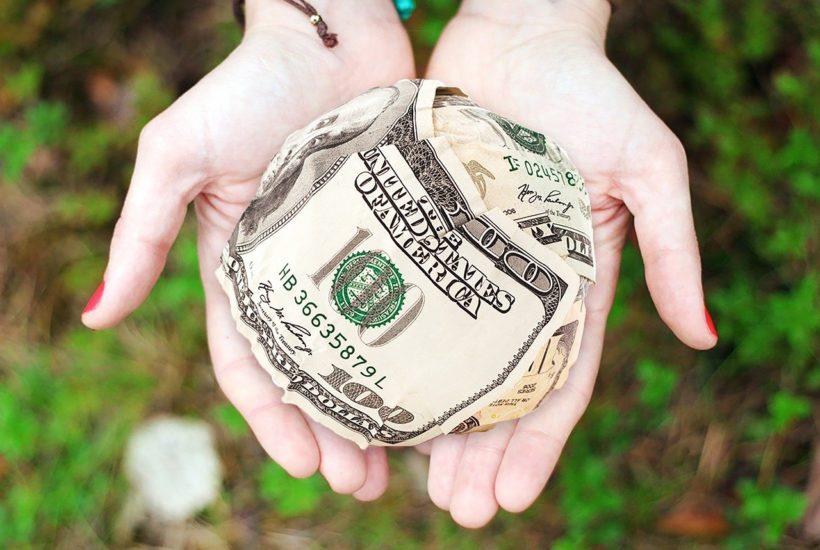 The effects of the crisis have started to be felt over the past two months, including in the area of investments in startups. Compared to last year, a significant decrease is taking place in April as the total amount of funds raised was $367 million (€331 million), compared to $560 million (€505 million) over the same period in 2019. However, this figure is up compared to last March, when investments amounted to $148 million (€134 million).

Read more about the difficulties facing startups due to the coronavirus pandemic and how investors prefer to support companies in which they have already taken stakes rather than new projects with the Born2Invest mobile app. Be the first to find out the most important financial news worldwide with our companion app.

“Entrepreneurs, if you are experiencing misadventures with funds or business angels who are reneging on their commitments, write to me”. This tweet from Jean de la Rochebrochard (head of the Kima Venture fund, financed by Xavier Niel) is obviously indicative of a situation that many startups are going through at this unfavorable time.

Many young entrepreneurs are now seeing their fundraiser renegotiated or canceled. Lengthy discussions, new questions that keep popping up, and the ax eventually falls: the fundraiser is canceled, the investor withdraws from the project. The awakening is sometimes very difficult, the balance of power is reversed and the young companies are directly impacted.

While most of the fund-raisings that were already well advanced in the process have had a favorable outcome, albeit accompanied by renegotiation, the most fragile companies, lacking cash flow or in the midst of a strategic turnaround, could find themselves in a bad position as a result of these setbacks.

The first victim would be the startup Wistiki, which specializes in IoT, which was placed in compulsory liquidation on April 15th. Hugo Lussato, the company’s CEO, admitted that the first difficulties arose with problems in resupplying raw materials from China, then with collaboration with a large group that was postponed because of the crisis. Finally, the company was placed in receivership on April 15th.

A reversed balance of power

The balance of power, previously favorable to startups, has clearly shifted with the crisis in favor of investors. The latter now prefer to continue to support the companies they have already taken under their wings rather than committing themselves to new projects.

However, there are some areas that are doing well and continue to receive funding. Among these, 4 sectors can stand out and have nevertheless continued to attract funds: retail (retail trade) accounts for $83 million (€75 million) thanks to 8 rounds of financing, biotech has managed to raise $67 million (€60.3 million) and finally e-RH and fintech with $66 million(€59.5 million) and $62.8 million (€56.6 million) respectively.

A few spectacular fund-raising events in this period of crisis are also worth noting. The company Vestiaire Collective raised $65.4 million (€59 million) and wants to develop its activity in the United States and Asia. The online insurance company Alan, managed to raise $55.4 million (€50 million), to continue its development abroad and the biotech company Dynacure, has raised $55.4 million (€50 million) to fight against rare and serious diseases by developing treatments.

(Featured image by HeatherPaque via Pixabay)