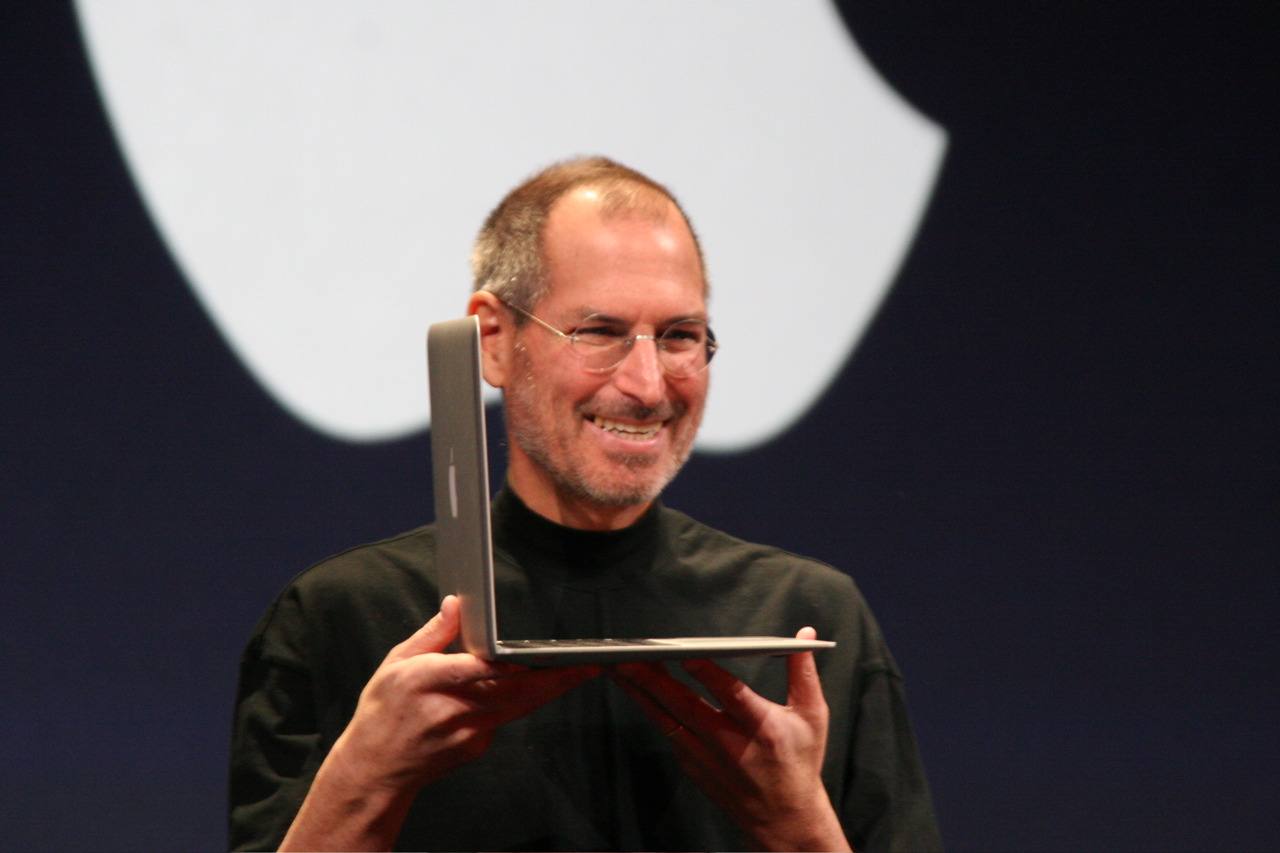 The Business Insider takes a searing look at how tech visionary Steve Jobs and his power plays persuaded a lot of people to fall in line with his vision. His methods literally debunked one of the sacred business tomes,  Dale Carnegie’s “How To Win Friends and Influence People.”

Many successful professionals had sworn by this. Carnegie’s ways on wielding influence were based on cultivating friendships and generating widespread popularity. Jobs’ techniques were significantly different. He valued individualism to the point of bullheadedness. He was not afraid of courting hostility if it meant achieving a certain goal. 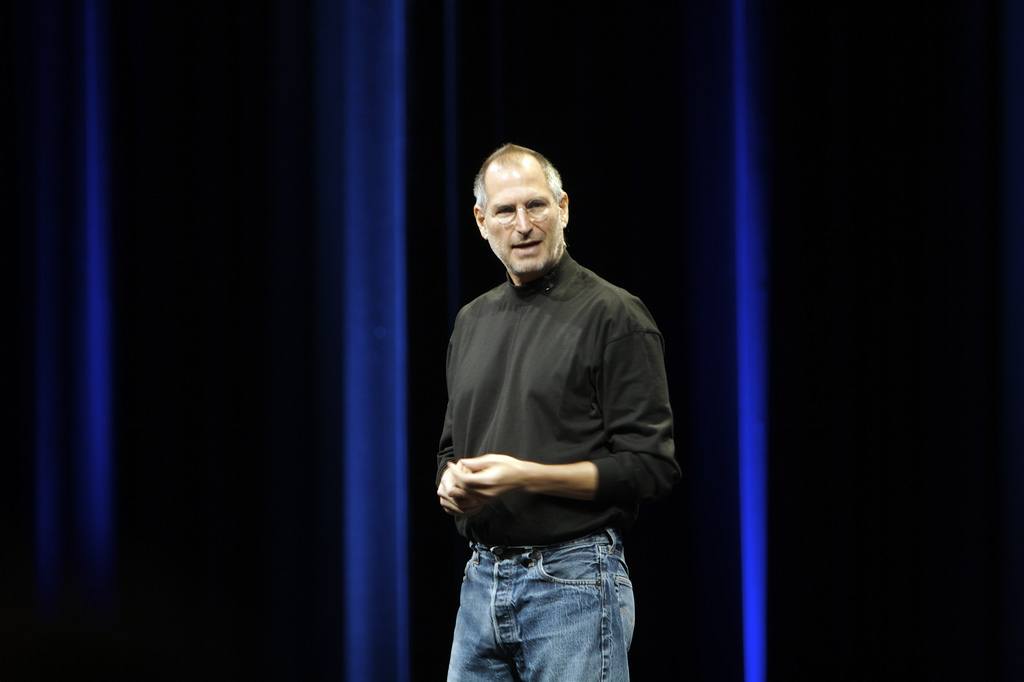 The Apple founder died at the age of 56 after steering his organization back to the top of its field. His groundbreaking products like the iPhone and the iPad were pushing envelopes and capturing entire markets. The man has long been recognized as a genius by his own competitive peers who, like him, were out to win. However, aside from that intellectual firepower, Jobs was also a master manipulator who could convince people to see things his way.

Here are the power maneuvers that helped Steve Jobs do it: