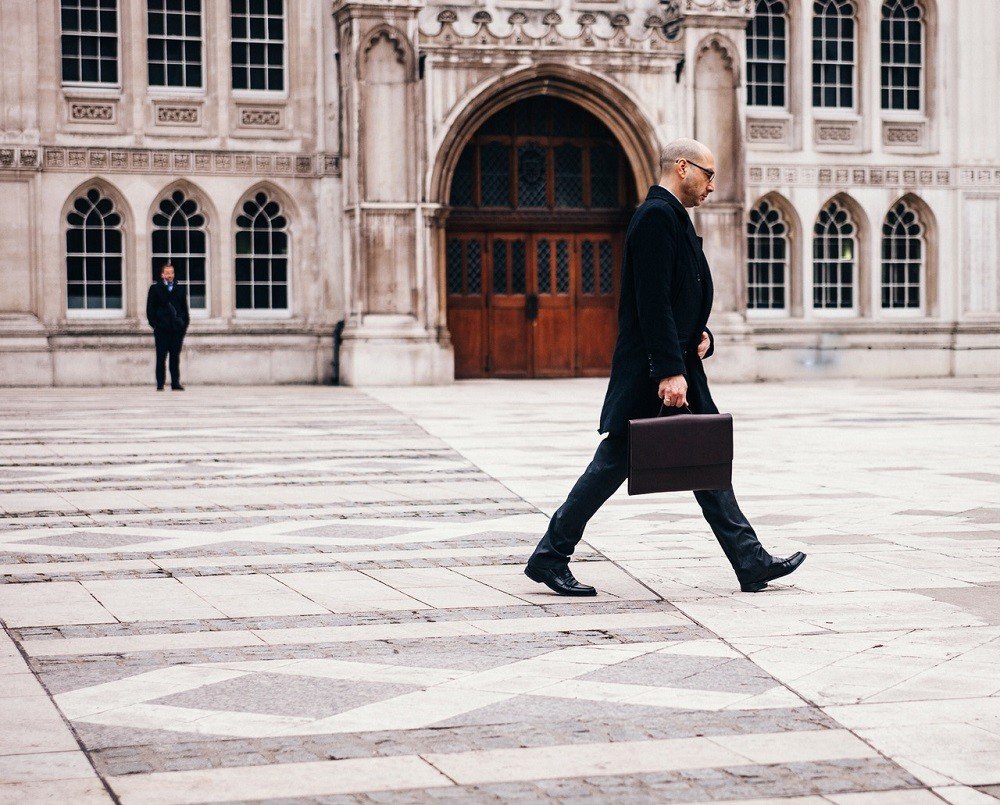 Generation X, Millennials – these are terms used to describe a class or generation of people born during a particular period, mostly around the 60s to the 80s.

Several factors help to group a generation of people together including their social habits, what drives and motivates them, technological changes and advancements, professional behavior etc. They can be easily told apart from other generations such as millennials by virtue of the characteristics that they inhibit.

Who decides this bracket and who forms part of Generation X?

Generation X, according to several resources, comprises the generation of people known as the ‘middle-child’. These are people forming part of the younger millennial crowd, caught between the ‘boomers’. They are classified, as per popular culture and the internet alike, as slackers or latchkey kids – people who may look like they are not interested in what goes on outside their personal lives. They are often misunderstood because of their innovative and creative thinking and because of these reasons, tend to be ignored and neglected.

But little people know that Gen X’ers are what is driving the world, and what is going to drive the world into the future.

Many people are lost in terms of this identity – they’re not sure if they form part of the Generation X crowd, however, almost 41% people roughly born between the 60s and the 80s, who have found and identified with the term, have found their path to several positions of power in their social, personal and professional lives.

Some famous people belonging to Generation X are Elon Musk, founder of Tesla, SpaceX and Solar City and Michael Dell, founder of Dell computers and laptops. Members of the Gen X have tremendous amounts of knowledge, but they don’t show it. According to surveys held, across the world, people belonging to Generation X are some of the most qualified and well-educated people – making them ideal in terms of mentoring juniors and imparting advice.

They are known to traverse the road less taken and are always trying to achieve more – but not while broadcasting their dreams and achievements and that’s what sets them apart. They quietly climb the ladder of success and absorb as much knowledge as possible, making them the most sought-after generation, that should no longer be ignored.

Some of the traits of the Gen X category

Gen X’ers are the ones giving ‘modern family’ a new name. Over the last couple of decades, the idea of a family has transformed – Gen X’ers may have taken a nuclear family approach – but they have done this with vigor. They have ensured having family lives, companionship, children and even maintaining touch with their parents and relatives. 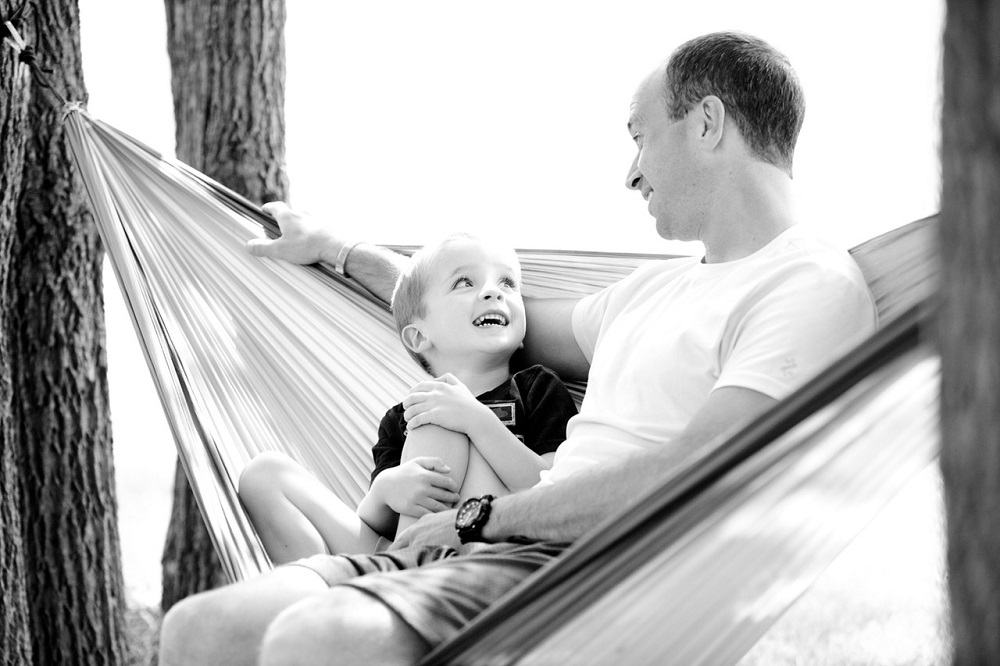 The startup culture has begun to boom in the last decade and most entrepreneurs and chief operating officers that are flourishing today form a part of this Gen X category. They should not be ignored because of the following reasons:

– They are excellent at business development

– They know their way around tried and tested methods of business

– They know what risks to mitigate and what can bring profits

Members of the Gen X may be older, but they sure have taken on and adopted all forms of media and marketing alike. They form a crucial part of social media – especially because social media has enabled them to connect to their peers whom they failed to be in touch after graduating, due to the lack of means. They have made excellent use of media to market their brands and products and are the only generation who have lived in a world with and without smartphones.

Most members of the Gen X class today are leading big companies and organizations in all walks of life – even governmental bodies have been blessed with their decision making. Gen X’ers know and understand what drives a business – they have spent years hustling and that perseverance has paid off, landing them in top positions today. They can strike an excellent balance between the traditional and modern ways of professional lifestyles as they have grown up against the backdrop of traditional working methods and are now striving to carve a niche in the disruptive ecosystem.

SEE ALSO  Brazil Farmers Have Sold About 82% of the Coffee This Year, From 74% Average

Gen X’ers may know how to manage the world, but when it comes to managing their own money, we have a little problem. But this is exactly why we shouldn’t ignore them – Gen X’ers form part of the wealthiest and highest wealth creation spheres of life – across industries and sectors. They are the ones earning the big bucks, but not knowing where to invest that hard-earned money. It is important to make them the prime focus of money management because they have savings that can be injected into the economy; they need to become well-informed individuals that can make better investments and subsequently add to a healthier social environment.

All in all, it is safe to assume that members of Generation X are what makes our community vibrant. Across the world, this class of people has strived to launch the world into a new sphere, take it from an era of darkness into light in terms of technological innovation, and has made social and family life something to look out for and be proud of. They are different from the Millennials in the sense that they are closer knit and work as a team, unlike Millennials who are more individual oriented. To be mentored by a member of theGenn X would be a thing of pride, and for these reasons, it is time that upcoming generations such as the Millennials, do not ignore or neglect them because they can learn a great deal from them.

Srish Agrawal is an entrepreneur, branding consultant, internet marketing expert, angel investor and the founder of A1 Future Technologies - a leading brand design and marketing company that focuses on helping businesses/brands look and perform better online.