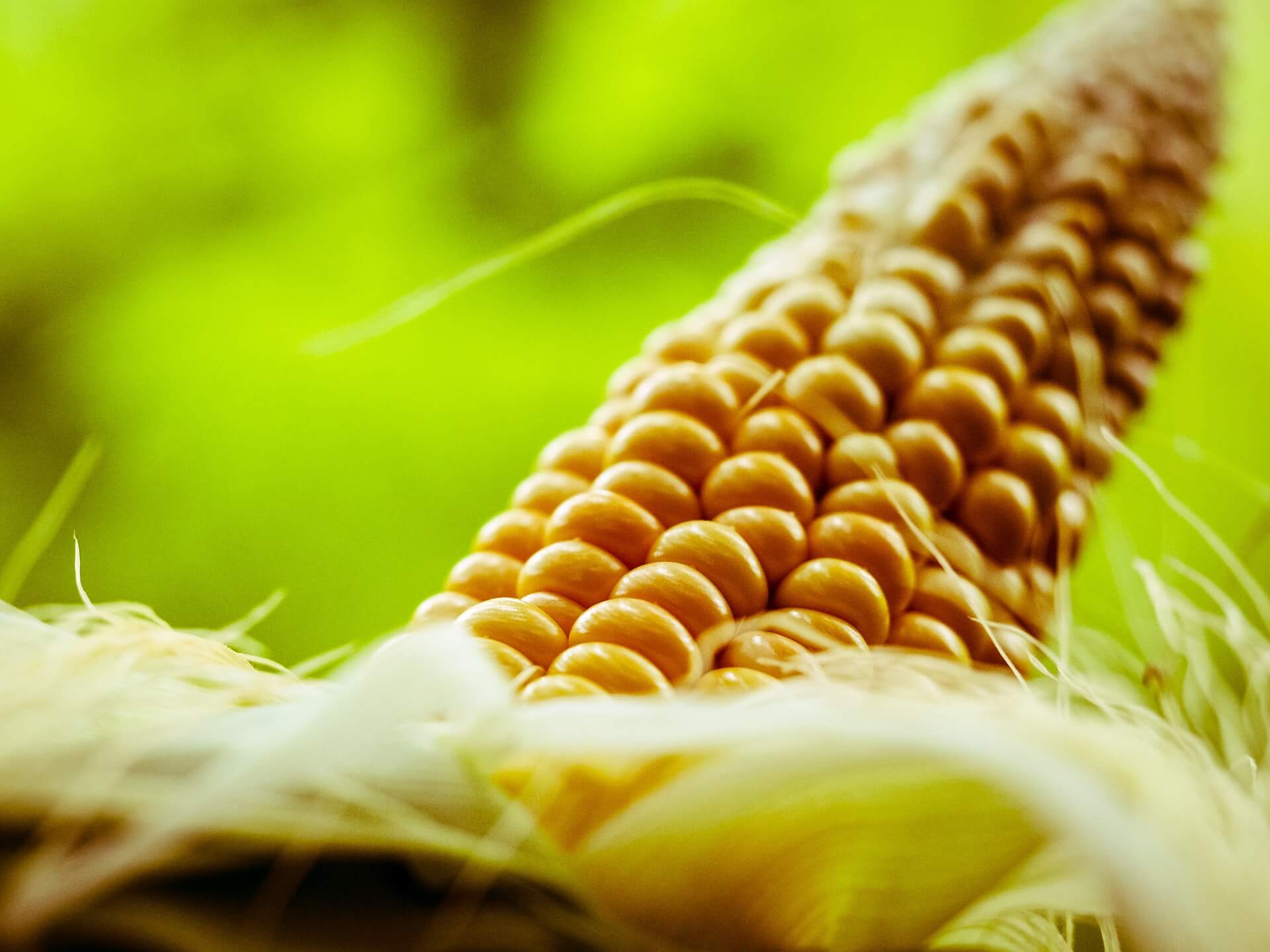 Ultimately, the market found support within these numbers and was able to finish the day higher by 3’0 cents and 6’4 cents above the fresh contract low posted prior to the release of the report with follow through buying seen that Friday. Could that have been the turning point for corn? Does the market feel that we have reached the high water mark for yield estimates? In the years 2000-2016, the USDA has raised the estimated corn yield 8 of those 17 years with a 1.3 bushel per acre increase in 2015 and 1.9 bushel increase in 2016. In fact, the last time yield was lowered from October to November was in 2012 and we all know the reason behind that change.

Looking over the same time period of 2000-2016, the USDA typically posted the highest average yield estimate in the initial May WASDE report; fresh off the February Outlook Conference. Basing off of trend line and other factors, yield often consistently dropped as the growing season progressed into August before resuming an upward direction to peak often in November or December and then drifting lower into the final yield estimate. That pattern has changed recently. Obviously weather has been very supportive recently as well as major advancements in farming technology. Has the USDA adjusted adequately to these changes in their forecasting? 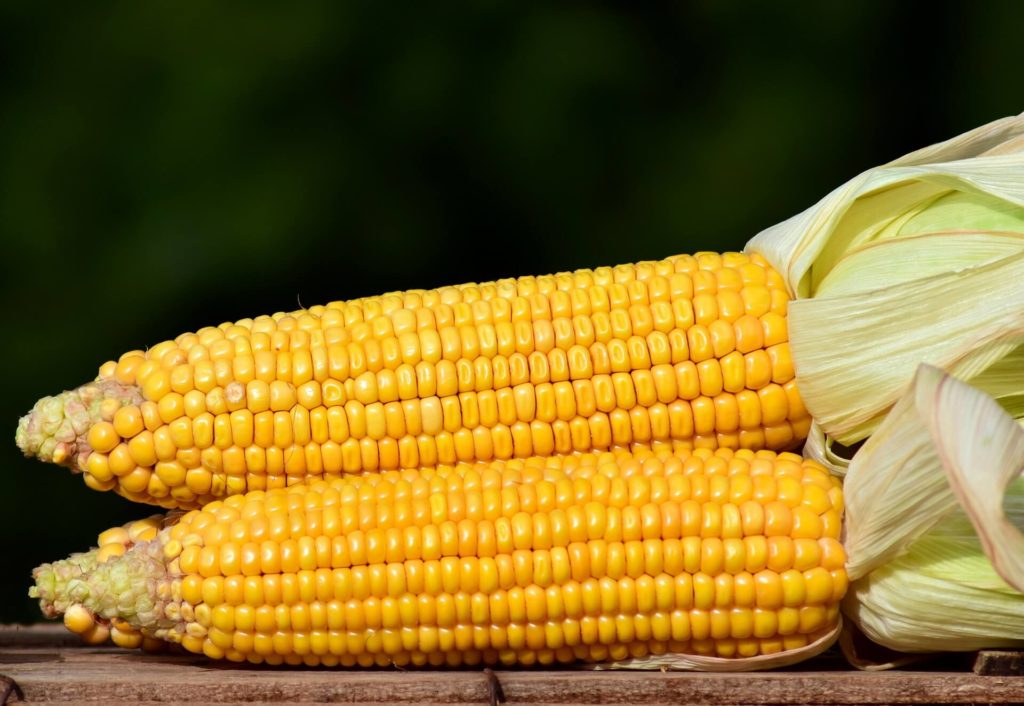 Looking at the recent years of 2013-2016, the pattern has changed. Rather than seeing large yield estimates to start the year and sharp reductions into August, yields have remained much more stable through the growing season before raising sharply into August and again reaching a peak in November/December. Thus, taking away the summer “scare” and ultimately limiting summer time rallies that producers often were able to take advantage of and leading into the conundrum that we have today; season lows being set just prior to harvest and forcing producers to store rather than sell in the hopes of a later season rally.

Based on final yield trend line on the years 2000-2016, trend line for 2017 stands near 167.8 with the USDA currently estimating a yield of 171.8. Hard to imagine given the weather woes producers had to face this year; however is that trend line still relevant? It may not be. With recent advances in technology, farming practices in 2000 were more similar to 1980 then they are in 2017. Excluding the odd year out of 2012, trend line yields from 2013 to present has a trend line near a massive 176.8 bushels per acre for 2017. If this trend line truly has adjusted, then the USDA is in the realm of reality with their current yield estimate and may even indicate an additional yield bump down the road.

As the saying goes, big crops get bigger, this crop may do just that. Early harvest results have been “better than expected” by most and near record for some. However, that doesn’t necessarily mean lower prices. There is still plenty of concern about late maturity as well as extreme variability in the later planted fields to change the outlook from now until final but if recent history holds true, yields are not likely to come down as much as many hope.

The tide of the markets may have finally made the turn last week as the rows crops found a mostly supportive USDA report in soybeans and reacted positively to a bearish corn report. Now we wait to see if this bullish move can hold or better yet, follow through.