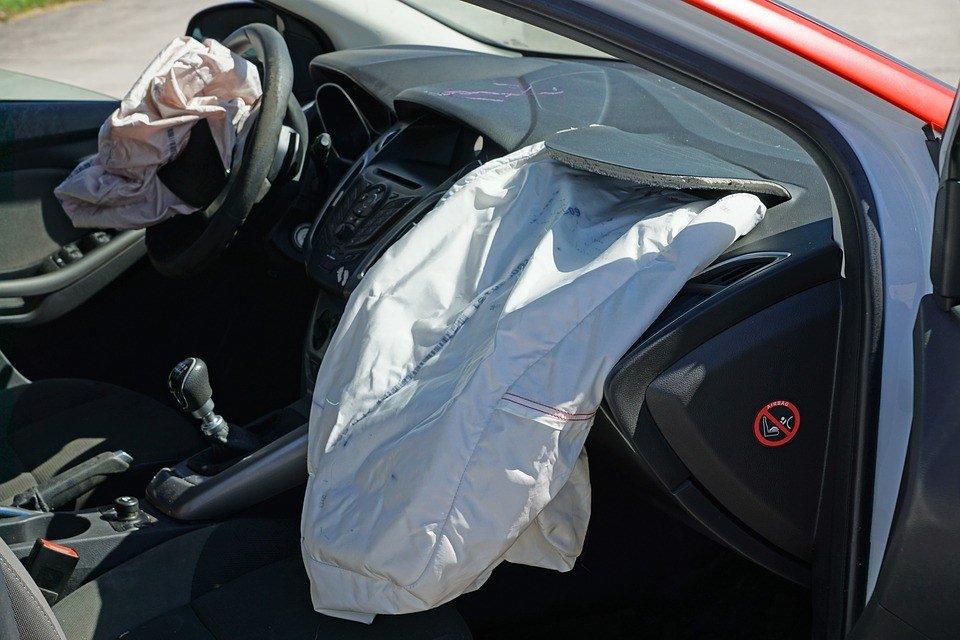 As a car safety feature, the airbag has a history stretching back from the early 1950s. The first patent for the airbag was obtained by Walter Linderer and John Hendrik in 1951. By 1968, another inventor, Allen Breed, had patented an electromechanical system for an airbag that included a sensor.

From the 1970s and onward, U.S. car manufacturers like Ford, General Motors, and Chevrolet were developing their own airbag systems. These early attempts at airbag systems caused a few deaths, as airbags inflated with a force great enough to injure or kill.

Today, one would think that with 70 years behind it, the airbag safety system would have evolved not into perfection but at least into a very safe feature. Still, the case of Takata, the Japanese airbag maker, shows that making improvements in airbag technology is still an ongoing process.

CNBC reported that Takata has filed for bankruptcy even as it is yet to award liability claims to dozens of people. Takata faced multiple lawsuits stemming from injuries and deaths resulting from defective airbags. 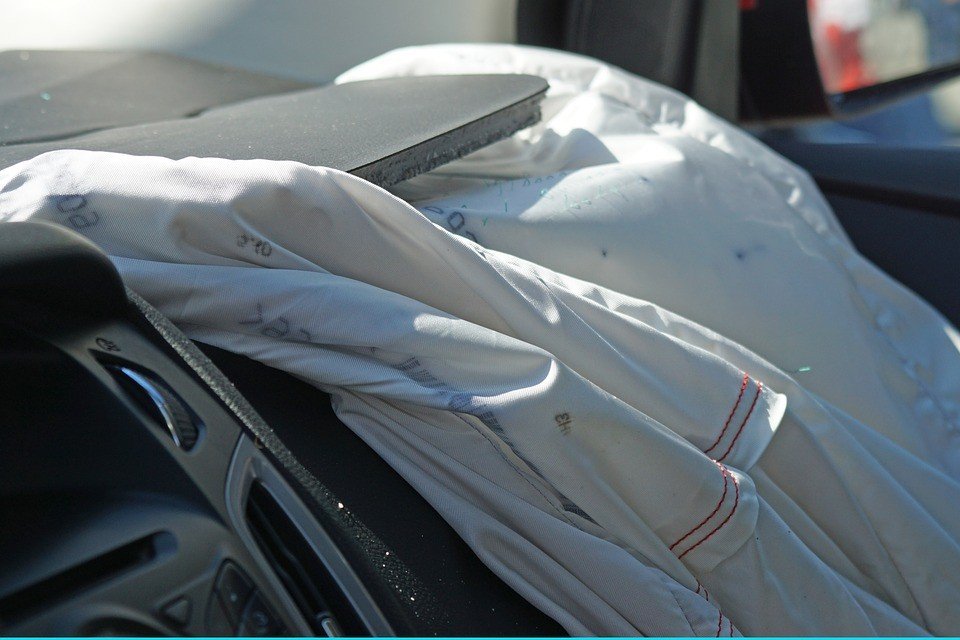 The Takata bankruptcy is a reminder for the need for improved airbag safety standards. (Source)

Eleven people died from Takata airbags in the U.S. with 16 more killed in other countries. 180 people sustained injuries, including serious damage to the face and neck. Takata airbags deployed unexpectedly and blew apart a metal canister. This sent shrapnel flying towards the driver or passenger. Some 100 million airbags were recalled worldwide, as well as 42 million vehicles in the U.S.

Unfortunately for the victims of the Takata airbags, the company’s bankruptcy filing will likely reduce the amount of settlement they will receive.

According to the website Fire Product Search new airbag technologies are being used. These now involve placing airbags not only for the front seats but also on the side interiors, rear seats, roof, and airbags that deploy externally. There are also “smart airbags” being developed that use sensors to detect a person’s height and weight. Depending on this data, the airbags would adjust the force of deployment to avoid causing injury or death.