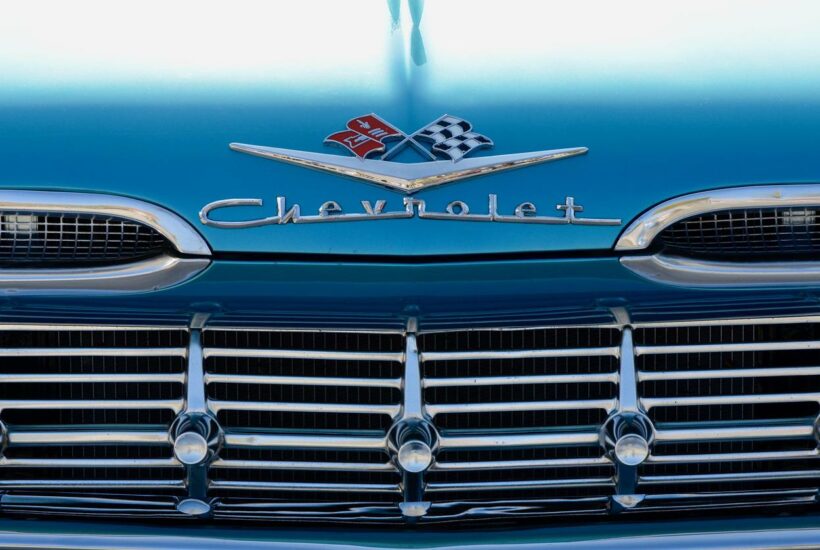 Since the industry boom of non-fungible tokens (NFTs), more and more automakers have become interested in the new technology, which has the potential to strengthen customer loyalty. Some integrations have led to success stories, for example for companies like Mercedes. But there are also cases of failed projects. One example of a failed NFT project is Chevrolet’s Corvette Z06 NFT.

In June, the company decided to jump on the NFT bandwagon and capitalize on the fast-growing market. The NFT project featured a digital image of a lime green Corvette Z06 in a cyberpunk landscape. The NFT featured a real-life Corvette Z06 from the year 2023. Here, the auction included not only the digital token, but also the real car, which would be delivered within the US.

Even more, the buyer would get exclusive rights for 1 year for the color of the car, whose paint job exactly matched the color of the digital artwork. Chevrolet promised not to produce any other car in that color during that time.

However, Chevrolet’s dream quickly turned into a nightmare after no bids were received for the NFT, even when the auction was extended by one day. According to Corvette spokesman Trevor Thompkins, the project has proven to be “very educational.” He added that Chevy still plans to follow through with other plans for digital assets.

Read more about Chevrolet and why its Corvette Z06 NFT project failed, and find the most important business news of the day with the born2invest mobile app.

Chevy’s fiasco shows what can happen to automakers that don’t take the time to develop meaningful NFT projects for their fans.

Here’s how Jonathan Victor, business lead for NFTStorage and head of the NFT division at Protocol Labs, commented on the news: “You just have to think about what opportunities you have to engage with your user base.”

According to Alex Micol, founder of Scalers Agency and Divergents Key, the problem lies with the ongoing crypto winter. Therefore, creators should think outside the box.

Micol added: “Car companies should focus on the value users get with their NFTs, not just a collectible. Don’t just give away a car to the highest bidder. Offer real value, like an invitation to an exclusive event or Formula One tickets. It should provide access to a community.”

Besides Chevrolet, several leading automakers have their own NFT projects

The failure of the Corvette Z06 NFT project will likely force several automakers that had announced NFT projects to put their plans back on the table. Examples include Porsche and Bentley.

Porsche canceled its first NFT project in August 2021. The NFT included an exclusive design sketch by Porsche’s director of exterior design, Peter Varga. According to Porsche, the sketch raised 30.25 Ether. Based on today’s Ethereum (ETH) exchange rate, that equates to just under 37,000 euros.

In March 2022, Porsche announced further plans for non-fungible tokens. The company even opened a website for Porsche NFTs. But even months after the website’s launch, there are still no NFTs listed for auction there. Spokespeople for Porsche, however, claim that the automaker is actively working on them.

Bentley, on the other hand, debuted NFTs last month. The company announced that it plans to launch its first NFT collection in September. According to the announcement, the collection will include 208 NFTs, symbolizing the top speed of the Continental GT Speed. The number also represents the total production of the 1952 R-Type Continental.

Echoing the approach advocated by Victor and Micol, Bentley said the NFTs will offer holders unique access and exclusive rewards.

(Featured image by Fritz_the_Cat via Pixabay)