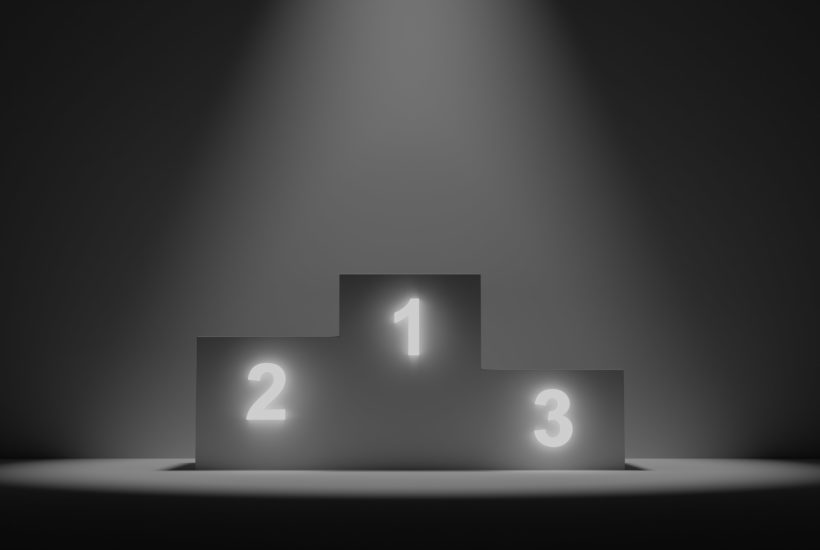 In the third quarter of the year, investment in technology by the Aragonese public authorities is slowing down, leading to a fall in the volume of investment of almost $9,9 million (€9 million) in year-on-year terms. Aragon is in seventh position in Spain in terms of tech investment.

A sum of $41,47 million (€37,62 million) is the total amount in awards made by public authorities in Aragon. This was made through 153 awards that were recorded on September 30th, 2019, according to data from the latest ‘Barometer of ICT Investment in Public Administration in Spain 2019’, conducted by ICT Awards.

The volume of awards indicates a clear drop in the number of investments for the same period of last year. Despite this decrease, Aragon is one of the most dynamic regions in terms of investment in technology, although, it has significant differences in terms of the economic volume allocated by the main autonomous regions.

Catalonia is in first place with a figure of over $631 million (€573 million) in the first nine months of 2019, followed by Madrid, and Andalusia.

For more information and breaking business headlines from the world of finance, download our Born2Invest mobile application.

79.46% of investments made by three regions

Maintaining their reached position over the first quarter of the year are Catalonia, Madrid, and Andalusia. Adding up to a total of $963 million (€874 million), or 37.39% of the total investment in the first three quarters of 2019. Add to these figures the factor corresponding to AGE (General Administration of the State) superior to Catalonia in investment volume, they concentrate 79.46% of the investment made in the analyzed period.

The activity in the Basque Country is also proving noteworthy with an investment volume of $142 million (€129 million) in the first nine months of the year. These regions are ahead of Aragon, which is behind Valencia and the Canary Islands, that are in fifth and sixth positions, respectively.

Within the Aragonese community, there are differences in technological sectors. The activity carried out during this period in the field of ‘Maintenance Services’ stands out, where 46 contracts have been awarded with an investment of $25 million (€22 million).

In the first nine months of 2019, the main technology investment projects correspond to the awards of the Aragonese Public Entity for Telematic Services (AST), which is the largest bidder in Aragon, with a total of 36 awards worth $27 million (€25 million).

There are three awards that stand out in particular. Informatica el Cortes received two top awards. These were for the major overhaul of the underlying systems of the Autonomous Community of Aragon. This included its autonomous agencies and other public sector entities. The overhaul was worth approximately $12 million in effeciency gains. The other award was for Management of IT systems technology, infrastructure, and basic software that accounted for $7,716,616 (€7,004,186).

For its part, Quantis Global was awarded the distribution and satellite broadcasting services for the transport of the regional radio and television of Aragon for $3,07 million (€2,8 million).

In Spain, the investment figure for the first nine months of 2019 reached $2,5 million (€2,3 million), $194,26 million (€176.37 million) of which corresponds to purchases through the framework agreements of the General Directorate for Rationalisation and Centralisation of Contracting, while the remaining $2,3 million (€2,1 million) is investment through tenders.

In relation to the second half of the year, there has been a significant variation in investment, going from $1,6 million (€1,4 million) to more than $2,5 million (€2,3 million), which has meant an increase of more than 58% during the months of July, August and September 2019.

Public bodies used different contracting procedures (open, simplified, restricted, negotiated) to realize their ICT demand by 92.5%, while centralized purchasing through the different framework agreements of the General Directorate for Rationalization and Centralization of Contracting (DGRCC) was used for the remaining 7.5%.