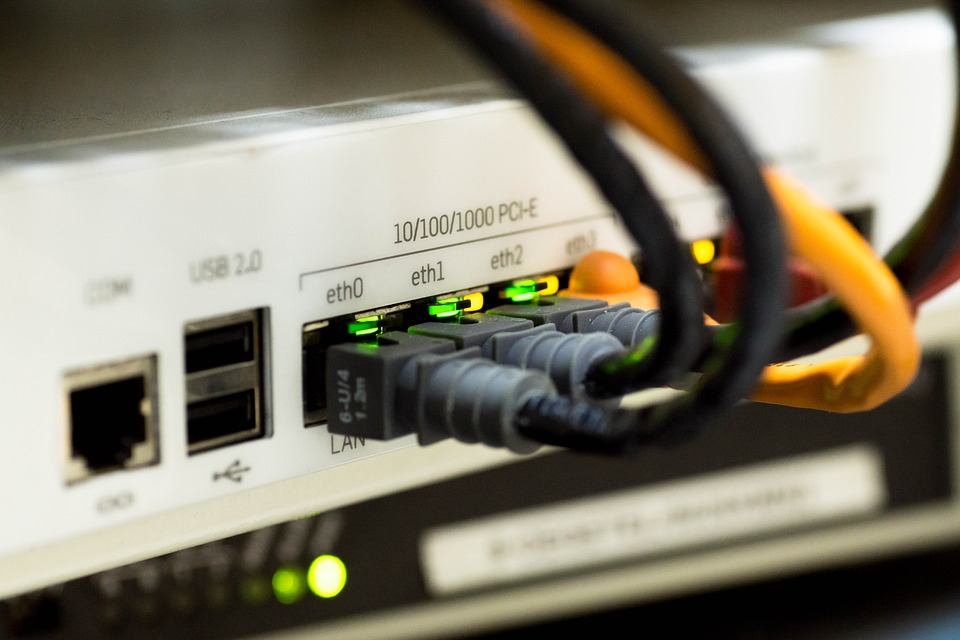 Something significant happened at the end of 2017. The federal government signed into law the Modernizing Government Technology (MGT) Act. This signals a massive trend that will sweep the country, touch every state and every jurisdictional level of government. Big changes are coming that will create huge new opportunities for companies that provide technology and services. The government must modernize its old, outdated legacy systems with new and upgraded technology.

The new law created a federal working capital fund for IT projects as well as a central modernization fund. In fact, $100 million was appropriated for the first year of the Technology Management Fund. That amount of funding is not even close to what will be required to fix a looming technology problem…but it signals a start. At least lawmakers recognize that a critical problem exists.

Currently, legacy and/or outdated technology costs the federal government alone around $52 billion a year. That’s far less than the combined financial costs of old legacy systems at the state and local levels of government.

Over halfway through its first year, the MGT has created a few waves in the federal marketplace and it is causing a ripple effect finally at the local levels of government. It has also caused government officials to take a closer look at all IT systems and begin the process of thinking about how to prioritize modernization efforts.

The problem may actually be more critical at the state level of government. There, 33 percent of business-critical IT systems are more than 17 years old. These systems were outdated more than a decade ago. Maintaining and operating them is costly and securing them is almost impossible.

With the first blush of funding available, there is confusion over where to start. Cybersecurity is central to all modernization plans. Replacing equipment, servers and programs that leave agencies vulnerable to a cyber attack is frightening because of vulnerability and cyber threats that are all too common. 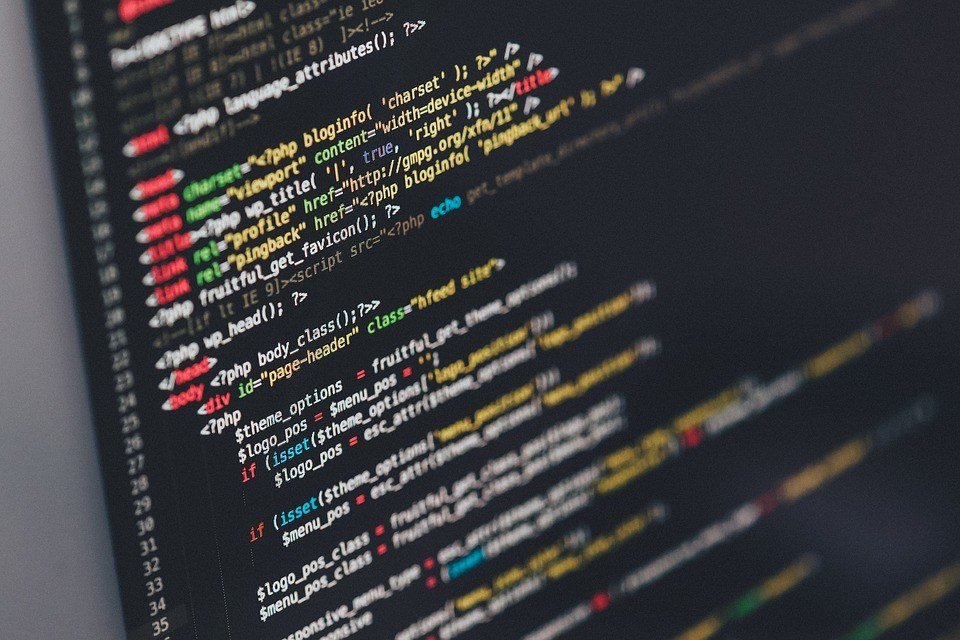 At the same time, IT professionals are also under extreme pressure to prioritize citizen-facing technology. Most citizens believe that the government’s digital services should match or exceed what is encountered in commercial enterprises. The digitization revolution requires updated technology, connectivity and big data storage capabilities.

The city of Baltimore released its first-ever plan for IT modernization last month. The plan centralizes IT and calls for a large-scale modernization program. It also calls for implementing an enterprise resource planning system, adopting a cloud-first and cloud-only policy, and moving into digitization in a major way. The city’s $22 million IT budget nearly doubles its past budgets but that amount will just get the modernization process started.

The state of Hawaii is also attempting to modernize its technology. The state is upgrading its payroll system—a legacy system that was over 50 years old and one that relied on paper and manual processes. Additionally, the state will modernize its tax system because the outdated tax technology has failed to collect millions of tax dollars every year.

The California Department of Motor Vehicle computer system is over 40 years old and has suffered several outages in the past 20 months. In fact, the system, if not updated, will soon fail to comply with the federal standards. The California Department of Technology has deemed this replacement to be absolutely critical. Estimates for the project are approximately $18 million but this is just one modernization project in one state agency in California.

The state of Utah has started modernizing its Department of Transportation computer systems. Data will be moved to a connected government cloud at a cost of $600,000 for implementation and another $360,000 in annual fees. Again, the costs represent only one project in one agency.

These are but a few examples of what is beginning to build into a sweeping trend. These examples don’t represent even a small tip of the huge, vast and diverse marketplace that will exist for technology modernization in the very near future.