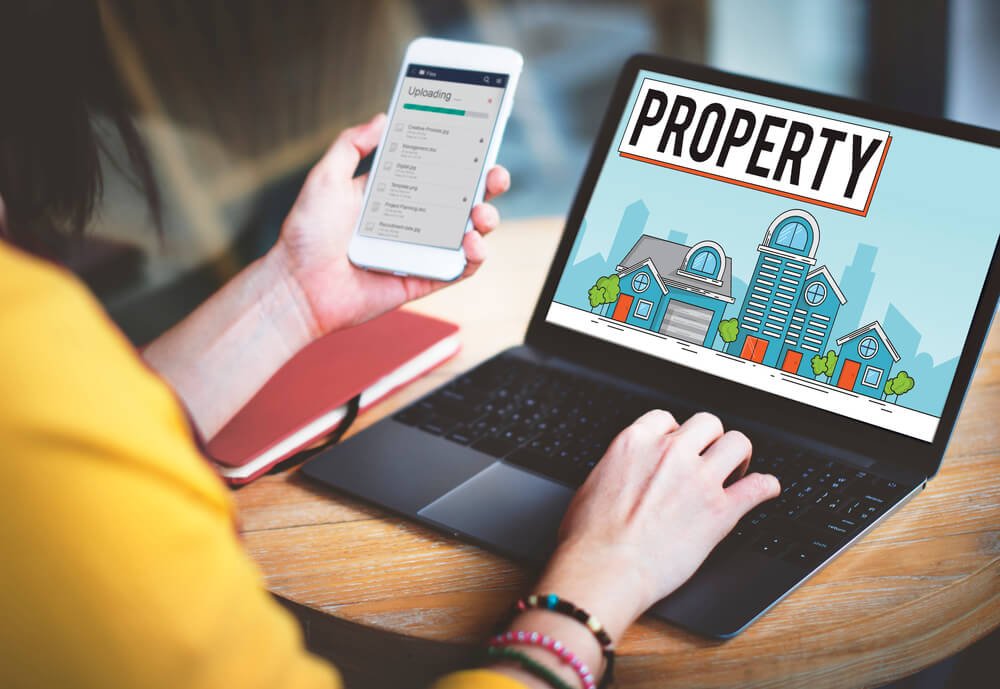 With the rapidly evolving preference of real estate consumers today to be serviced in the most convenient way possible, tech firms are moving fast to outpace each other. But despite the developments, companies still have to ramp up efforts to cope with the growing demand.

The infusion of technology came quite late in the real estate sector as traditional players have been aloof in adopting automation which will put the sector’s accounts in an open book. They believed that a transparent ecosystem could translate into less relevance.

However, investments in technology have proven to be crucial in the sector. This is shown last year when venture investors poured out over $800 million in real estate technologies compared to the $33 million allocated in 2010. The shift in priorities has led to the success of today’s real estate powerhouse companies such as WeWork and Airbnb.

For instance, the retail real estate, specifically, has recently been fraught with shutdowns. Among these are the case of Best Buy and Toys ‘R’ Us. This pressures landlords to scout occupants back to their lands. As such, more deals between real estate-engaged business and tech firms are being forged this year.

In fact, Steven Lowy, co-CEO of Westfield, a mega-mall, emphasized that “retailers need technology within the store.”

“Consumers today expect to be very, very well serviced — with technology,” Lowy was quoted in a CNBC report. He noted that the industry needs technology to adopt a more convenient way to make payments and for visual merchandising, among others.

“The [retail] world is evolving, and evolving at a much faster pace than most people think,” he added.

However, rapid advancements of technology have been prompting the emergence of a myriad of solutions that claim to resolve and cut down the red tapes of the real estate industry. As such, how can we determine which is the most investment-worthy technology to help people accurately search for their desired property and ramp up processes toward a sale transaction?

One company, RESAAS Services Inc. (TSXV:RSS, OTCMKTS:RSASF), believes its offering is the answer to ending all glitches encountered in the sector. 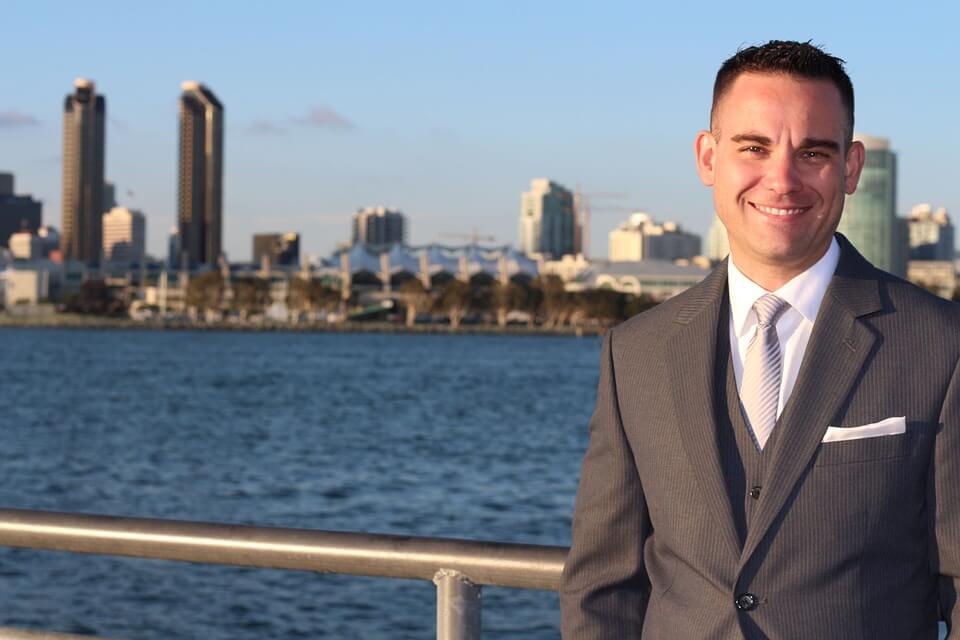 Through the cloud-powered system of RESAAS, both agents and real estate listings can be found in one platform. (Source)

Using a cloud-computing software, RESAAS has established a system that connects real estate middlemen such as agents, brokers and multiple listing services through one platform.

But what makes the firm unique is the fact that it has adopted the blockchain technology into its cloud computing software, making it the first mover in the industry.

According to Forbes, blockchain has allowed a more transparent contract signing through the automation of contracts or smart contracts. Under this, agreements will be kept in a ledger that can be viewed and accessed by all parties involved in the deal.

The utilization of blockchain, to be implemented in phases, was made possible with RESAAS’ recent acquisition of Real-Block, Inc., a company that has developed an Ethereum-based technology for real estate. The agreement is expected to enhance RESAAS’ services by transmitting funds between agents in the fastest, easiest and most secure way.

RESAAS CEO Tom Rossiter said the technology will also allow funds to be transacted in U.S. dollar between agents. Although, the allowed currencies may be increased depending on the market’s adoption of the technology.

This makes RESAAS a more efficient global real estate cloud platform in helping agents, brokers, and MLSs to work with each other without hassle by providing them all their needs with real-time market data, among others.

Aside from the blockchain technology feature, RESAAS believes its large network, on an international scale, will give it an edge over its competitors. RESAAS has over 400,000 agents that take advantage of its technology across 90 countries. The firm’s solutions are available in 22 languages and support 45 currencies.

In the coming months, RESAAS looks to expand its services with decentralized agent license status and identification verification capability, and agent-to-agent referral ledger with an automatic fee settlement that uses smart contracts.

These extend existing uses of RESAAS and use data which the firm has already captured. This will also enhance the security, auditability, and transparency of real estate professionals and their transactions.

As such, RESAAS is positioning itself to become a very useful service provider in the real estate industry. Undeniably, the company is making itself a standard that other real estate tech firms to surpass.