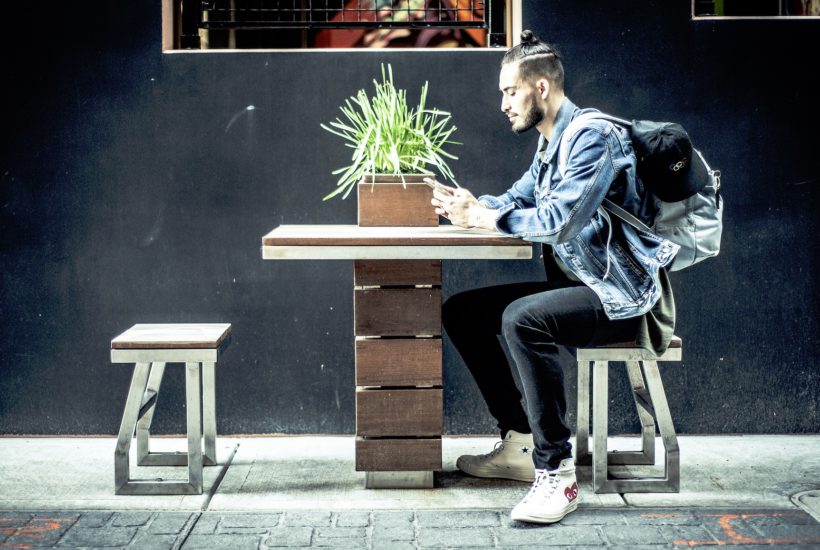 Estate planning is defined by Merriam-Webster as the arranging for the disposition and management of one’s estate at death through the use of wills, trusts, insurance policies, and other devices. A broader definition would include the same exercise in preparation of not only death but also one’s incapacity. In plain English, it is instruction on how decisions should be made if you are not here, be it due to death, incapacity, or maybe hiking Machu Pichu in an area with poor cell reception.

The aforementioned instructions can cover just about any topic imaginable. Most references to estate planning are financial, but wills and trusts will often guide decisions regarding health care, guardianships, business, education, all the way to who gets grandpa’s rare penny from 1892.

Estate planning, which most folks first think of as drafting their will, is usually conducted by an attorney. Costs for drafting an estate plan vary widely based on location and complexity but can range from a couple hundred dollars on the low-end up to several thousand dollars.

According to LexisNexis, about 55% of Americans do NOT have a will. Even more worrisome is the fact that less than 1 in 5 millennials have a will. A survey by Caring.com showed the top reason why Americans don’t have a will was simply procrastination, followed by the feeling of not having enough assets, and it’s too expensive to set up. Let’s look at some infamous estate planning mistakes by those who just hadn’t gotten around to it.

SEE ALSO  4 mistakes Americans are making with their credit cards

Most Americans may not identify as mega-wealthy or public icons, but they do have assets and people they care about. Let these infamous errors be a lesson to the need for proactive professional planning. While these stars don’t have time to go back and fix it, you still do.