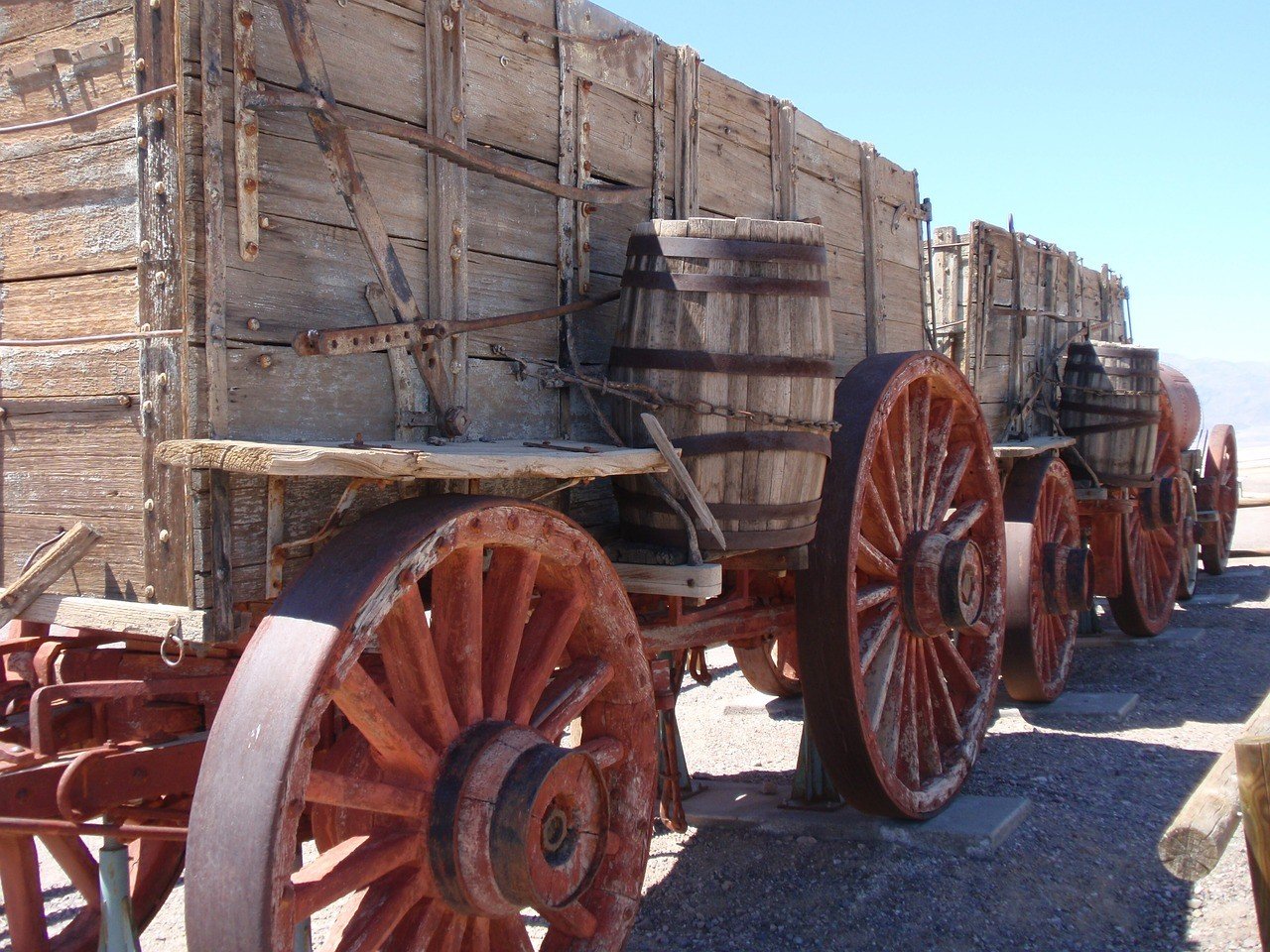 The world of mining is on the brink of earth-shattering changes. In the next fifty years, there will come a technology boom in the segment involving the use of robots, drones, driverless trucks and trains, as well as miniature unmanned devices. It’s the stuff of science fiction, and for sure, decades ago, it has never crossed the minds of those working in small rural mining towns that their work will be altered so much by technology.

In a report on Mining Australia, Morris Miselowski, a globally-recognized Australian business futurist, noted that robots and machinery will be doing the heavy lifting by 2050, as more and more miners man the remote control rooms. Most of the miner’s work will be done off-site, and would involve “collaborating with external specialists and supervisory staff.”

Let’s take a look at some of the technologies that will be aiding miners’ jobs in the near future:

The Internet of Things

In its 2013 report, Disruptive technologies: Advances that will transform life, business, and the global economy, the McKinsey Global Institute stated that the Internet of Things (IoT) will be largely used by the mining industry in the near future for data collection, keeping an eye out on process, decision-making, and optimizing workflows. Comprising networks of low-cost sensors and wireless or near-field communication devices, as well as drones, automatic drill rigs, trains and driverless trucks, IoT is meant to improve process optimization, prevent accidents at the worksite, predict maintenance requirementazs, as well as help companies conserve their resources (e.g. water and electricity).

According to McKinsey, the potential economic impact of IoT in 2025 is $2.7 trillion to $6.2 trillion across sized applications. IoT could also increase productivity “across $36 trillion in operating costs” of the manufacturing, health care, and mining sectors. Cisco noted that at the rate that analytics and cloud computing, smartphone use and the use of applications connecting customers and businesses is expanding, industries will continue to adopt IoT in their daily operations. 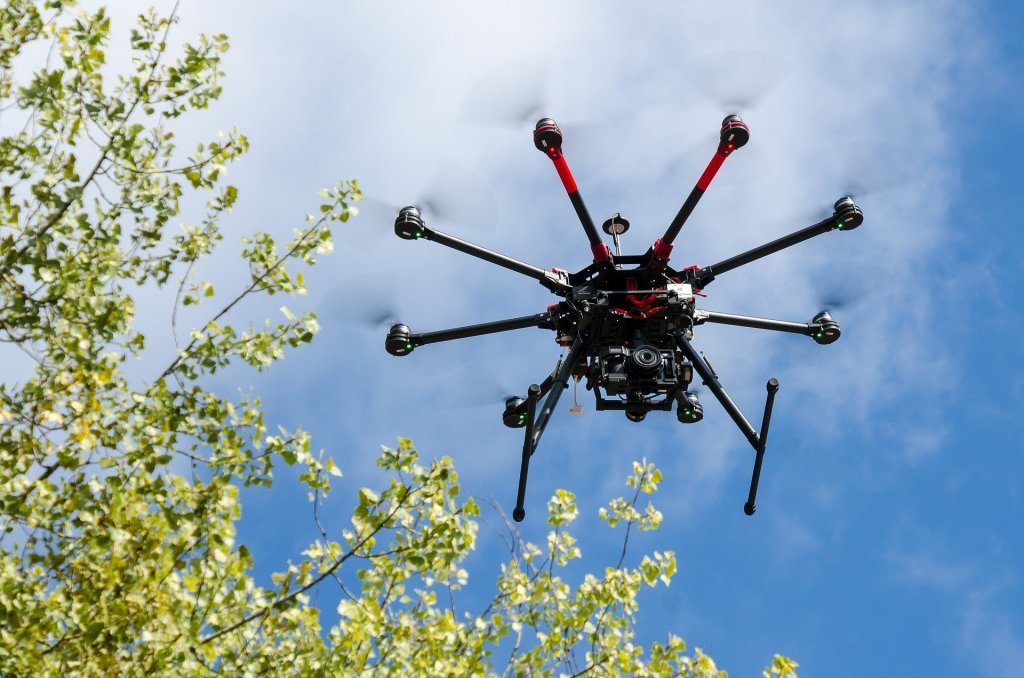 With devices like drones and driverless trucks, the Internet of Things is intended to enhance process optimization, avoid accidents at work, make predictions of maintenance requirements and aid companies conserve their resources. (Source)

Tech Vibes cites Canada-based Dundee Precious Metals as one company that has successfully implemented IoT in its underground mine in Bulgaria. Dundee installed 45 kilometers of fiber optics to facilitate communication between team members and to allow real-time data flow through Wi-Fi. Within two years, the company has saved $2.5 million in operating costs and has increased production from just 500,000 to 2 million tons annually. The Totten Mine in Sudbury Basin, Ontario, which is owned by Vale, also uses a wireless network for tracking people and equipment underground.

The use of robots is also going to be more prevalent in mining operations in the near future. Robotics is a technology that is interrelated with as robots are manipulated through IoT programs. Examples of robotics technologies that are currently being used in mines are automated mining vehicles, vision-based inspection systems, sensor systems that see through dust, robots and sensors for mine mapping (3D mapping) and exploration, and GPS-free localization sensors, according to a flyer of the National Robotics Engineering Center of Carnegie Mellon University’s Robotic Institute.

IoT-enabled robots can boost productivity because they can be used day and night, and allow for the convenient use of and optimization of mining processes and equipment. They also guide miners in using equipment and to maximize the extraction of minerals while making sure they’re operating in a safe environment.

The popularity of Blimps or Zeppelins as a passenger aircraft ended with the Hindenburg when it caught fire and crashed in 1937. According to Bloomberg Business, the catastrophe definitely sent Delag Airlines and the rest of Zeppelin manufacturers to obscurity; although thanks to recent engineering advancements, the balloon-like aircraft is back in business again. This time around, too, the gas doesn’t ignite. 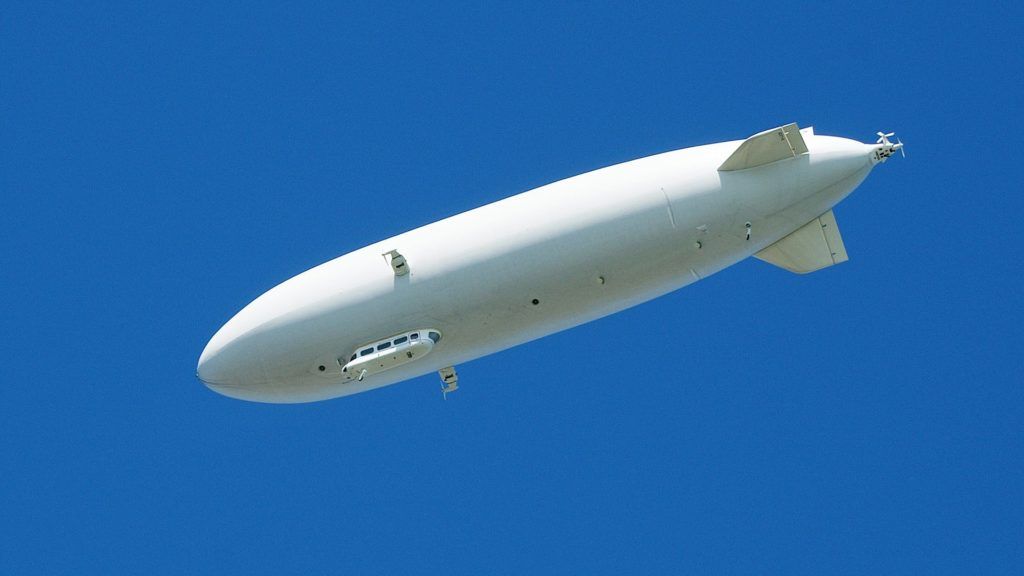 There has been a resurgence in the use of Zeppelins or Blimps, thanks to engineering advancements. (Source)

In its new life, Zeppelins have found use in the mining segment, with Worldwide Aeros Corp. and Hybrid Air Vehicles taking the center stage as the primary suppliers. Worldwide Aeros’s zeppelins are seen by the company’s CEO Igor Pasternak as the right fit for transporting mining equipment to roadless terrains “because they are light and can take off and land vertically.” Fuel use is efficient too and cheaper, as Zeppelins only consumes about a third of the amount of fuel a cargo plane does, according to Pasternak. That’s quite a feat, considering that Worldwide Aeros’ airships are 500-feet long and runs at speeds of over 100 miles per hour.

Companies that are looking to using blimps to haul equipment to bypass icy roads to their mines include AIM-quoted firm Amur Minerals Corporation (OTC:AMMCF) and Petropavlovsk PLC (LSE:POG). Amur Minerals, in particular, would use the airship to transport construction and mining gear to its Kun-Manie mine in the Russian Far East. Otherwise, it would have to shell out some $150 million to construct a 350-kilometer road leading up to its mine, Amur chief executive Robin Young said to Bloomberg. Meanwhile, Peter Hambro, Chairman of the Board of Petropavlovsk, noted to the news outlet that he is “invested in a maker of the airships and foresees the mining industry adopting them.”