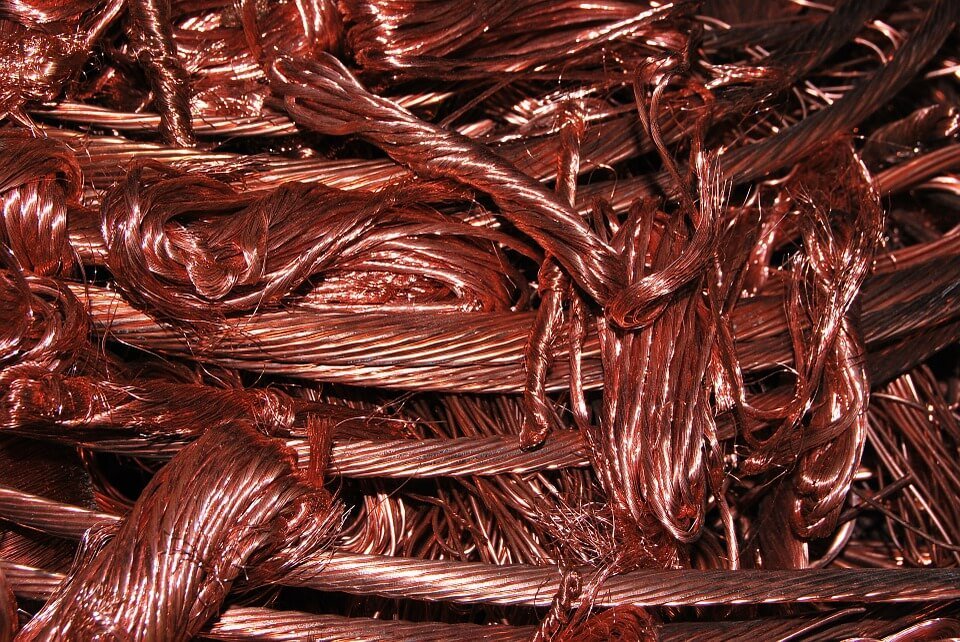 Three years ago, professional scrapper Bob “Hoop” Hooper was making as much as $400 a day selling junk metal to scrapyards in Pittsburgh. He finds discarded metals on curbs and in dumpsters and takes it to the back of his worn out Chevy pickup, trading the scraps for several hundred dollars by late afternoon. But now, because of the plunging prices of scrap metals in the market, he typically only makes $100 to $200 per day—sometimes even less.

The combination of a strong dollar and slowing Chinese economy is making it difficult for scrappers like Hoop to make a decent living in recent years. The United States has long been a major exporter of waste metals to be melted in foreign steel mills located in places like China and Turkey. But because the dollar has picked up 17 percent since last year, foreign buyers are searching for cheaper sources of scrap metal, hence creating a glut in the US.

According to recent data by McGraw Hill Financial Inc., US exports of scrap materials have fallen by 36 percent since its peak in 2011. The prices of shredded scrap metal have plunged 18 percent this year—down 41 percent since 2012.

Despite the steep price fall, the junk metal market is a lucrative industry, accounting for 1.3 percent of all US exports last year—bigger than either corn or computer exports and about the same as meat and poultry. Scrap base metals are also used for up to half of all refined metals consumed in the global market. In fact, prices of these metals could be good indicators as to the tightness of secondary supply. 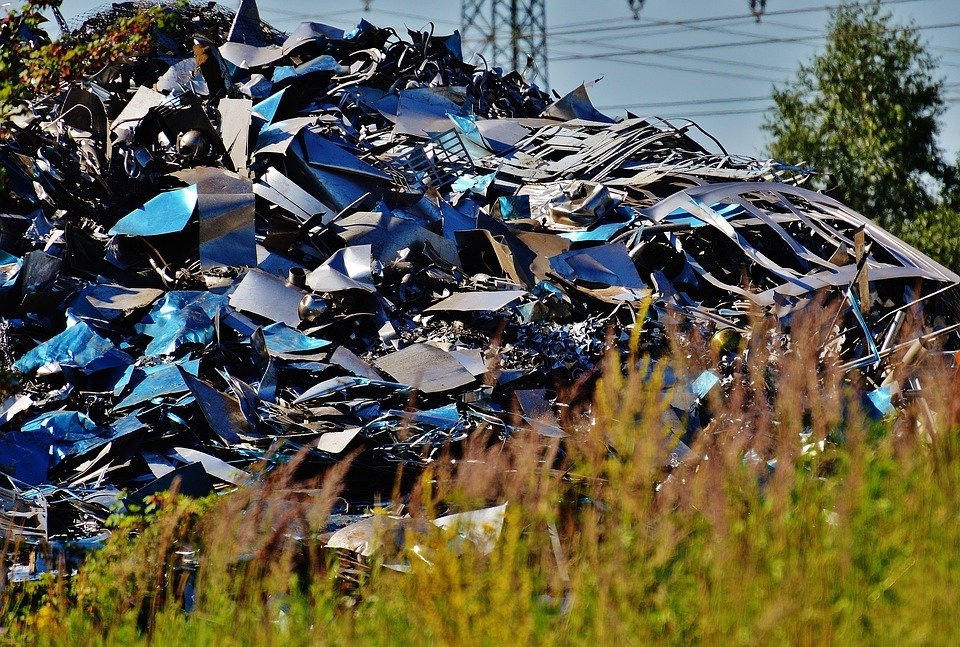 “Bull runs in London Metal Exchange (LME) copper prices are often accompanied by an acceleration of economic activity, which leads to rising scrap generation,” an analyst at the Bank of America‘s global commodity research team said. “At the same time, rising quotations of refined metal can increase the incentive for scrap collection.”

In bear markets, scrap availability also often declined, which is why secondary supply is sometimes regarded as a natural stabilizer. Analysts see further downside to copper prices as scrap availability is not seen as an immediate constraint to the copper industry.

While things might not bode well for copper, the stabilization of stainless scrap prices suggests a limited nickel downside. There has been increased demand from mills in Europe, as well as anecdotal evidence that stainless steel mills in China are looking to source more nickel scrap on the declining availability of nickel pig iron, a cheaper alternative to nickel.

Nickel scrap producers are not the only ones that are set to benefit from this limited downside in the long run, but also nickel miners themselves, like Russian-based miner Amur Minerals Corporation (AIM: AMC), which has recently been granted a mining license for its flagship Kun-Manie nickel copper sulfide project. According to latest estimates, the project’s maiden Kubuk resource contains 20.6 million tons of nickel ore, averaging 0.58 percent nickel.

Still, the difficulties being faced by the scrap metal industry might be too much to handle for smaller dealers, even if the surge in prices might only be temporary. Some dealers are worried that new cars are cutting back on steel consumption these days in an effort to reduce vehicle weights and improve fuel economy. Steelmakers, on the other hand, are taking advantage of the lower scrap prices, as well as the business opportunities that might let them acquire distressed scrap processing businesses.