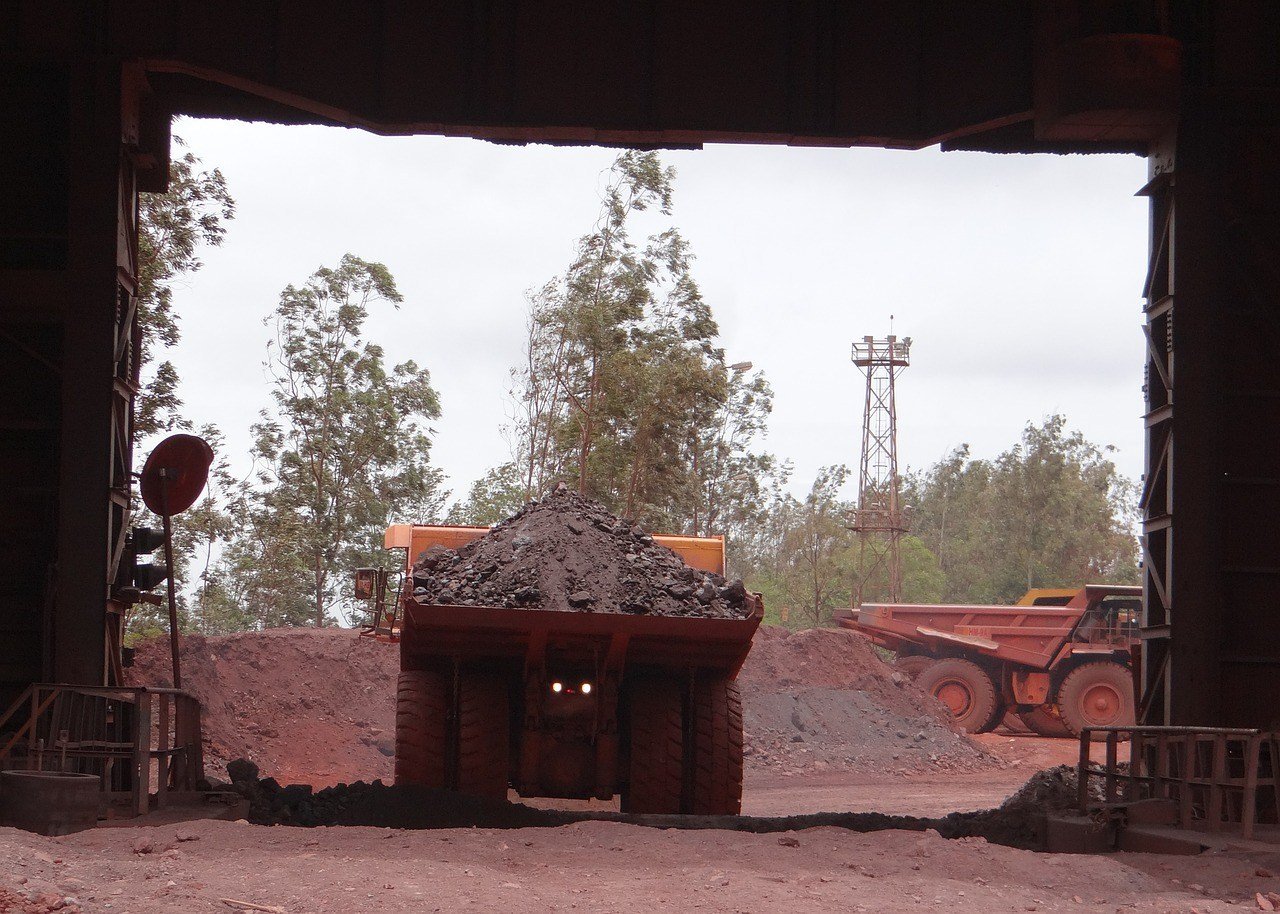 Mineral explorations, or the process of finding metal ores, are intensive mineral prospecting projects. The scale of mineral explorations vary depending on the stages that need to be undertaken, as well as the size of the resources and reserves. Across Europe, there are several significant explorations that are currently underway and could provide a significant boost to local economies and the miners engaged in them.

These mining exploration companies do not only excel in what they do, but they also solve global issues surrounding the mining industry. Take a look at their products and goals below.

Based in the British Virgin Islands with a main asset in the mountainous region of Amur Oblast in Far Eastern Russia, Amur Minerals Corporation is a junior exploration company that focuses on base metals projects. Currently, the company is awaiting the approval of Russian Prime Minister Dmitry Medvedev for its production license that will allow it to mine its Kun-Manie project in Russia. Meanwhile, Amur Minerals had a conceptual open pit study which revealed that it should be able to boost its inferred resource estimate to  67 million tonnes, at an average of 9.59 percent nickel and 0.18 percent copper from the site. The drilling program of Amur Minerals will cover five deposits and additional areas that have mineral potential. 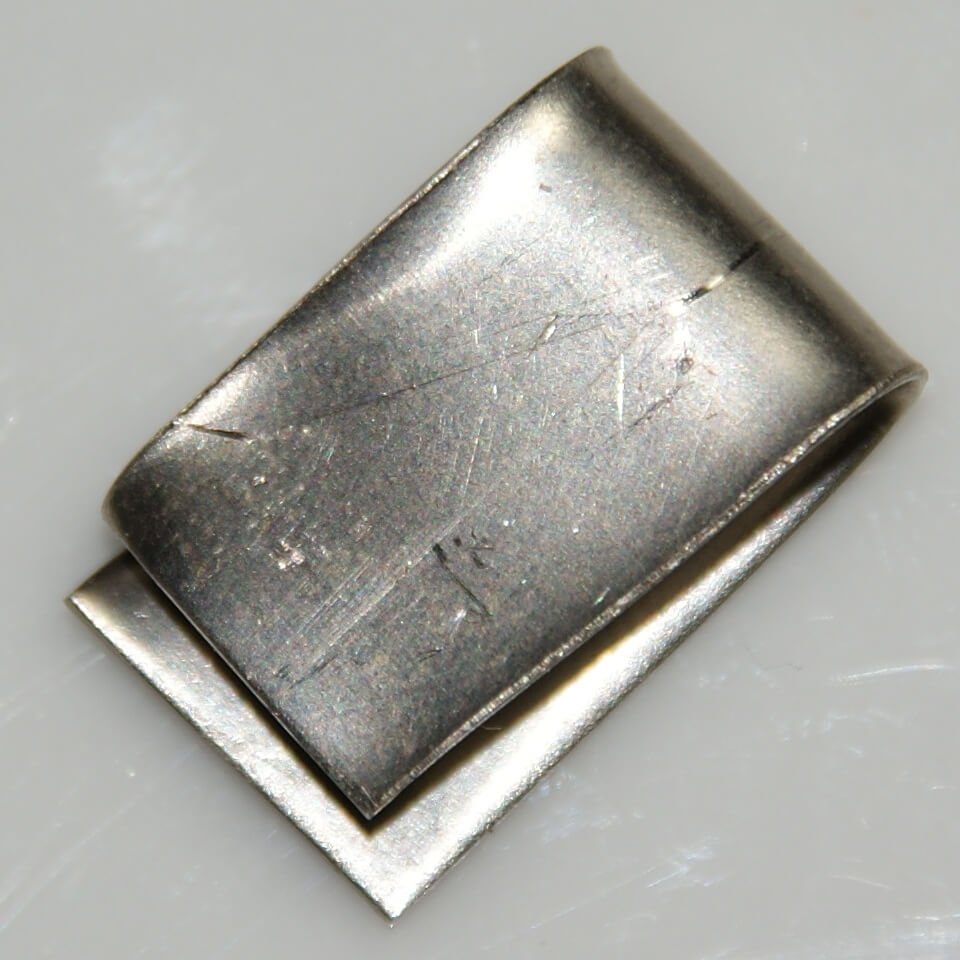 Amur Minerals Corporation focuses on base metal projects such as nickel and copper. (Photo by Hi-Res Images of Chemical Elements via Wikimedia Commons. CC BY 3.0)

Amur Minerals can help bring balance to the current nickel deficit caused by Indonesia, the world’s leading source of nickel, when the latter stopped exporting raw minerals to attract foreign investments in the country.

Based in England and Wales, Orogen Gold aims to develop mineral exploration and production projects in Europe. The directors of Orogen Gold are confident in their corporate expertise and experience in mineral explorations around the world, connecting the company to an international network involved in mining, commercial operations, and financing. Its exploration project is located in Zaječar in eastern Serbia, near the village of Salaš, which is located 20 kilometres from the famous copper mining hub of Bor. On its website, Orogen noted that they are particularly drawn to this area because of the presence of significant gold deposits. The gold was confirmed by Orogen’s partner, Balkan Exploration Mining. Orogen is on an important mission to explore and develop the site since the last batch of gold was mined there prior to World War II; the production took place from 1900 to 1912. 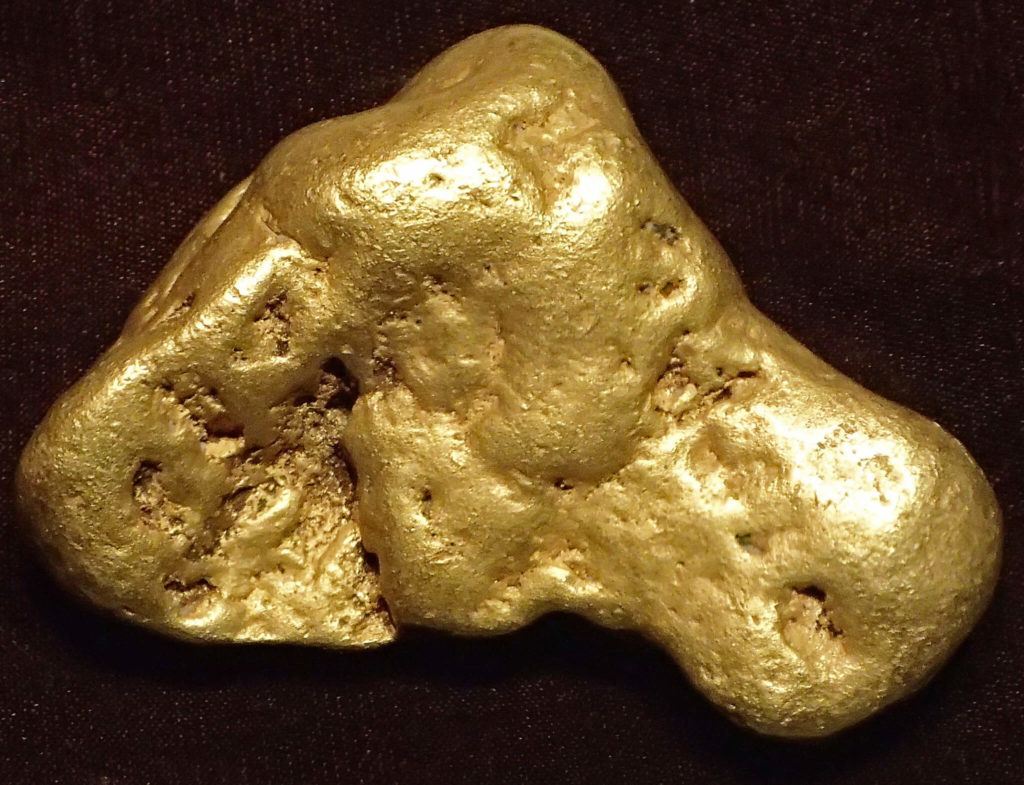 Orogen Gold showed interest to its exploration project in Zaječar because of the gold deposits in the area. (Photo by James St. John via Flickr. CC BY 2.0)

Wolf Minerals explores the Hemerdon Mine (or Drakelands Mine) in Devon, England for tungsten. It is the first metal mine to be built in the United Kingdom in 45 years. The company aims to become a significant exporter of tungsten in the world. The Hemerdon Project is home to the largest tungsten resources globally and provides a secure supply of this metal to bolster UK’s mineral export segment. Wolf Minerals is creating a new image for mining explorations, as they are currently developing their project into a sustainable mining operation since they are in a 40-year partnership with the landowners, Hemerdon Mining Association. The site was constructed in 2014 and is expected to be completed by mid-2015. Aside from the huge amounts of tungsten to be produced, the project has three goals in mind: to have a low-cost, large-scale open pit mining operation, a production life of 10 to 15 years, and to keep its 200-strong workforce intact.