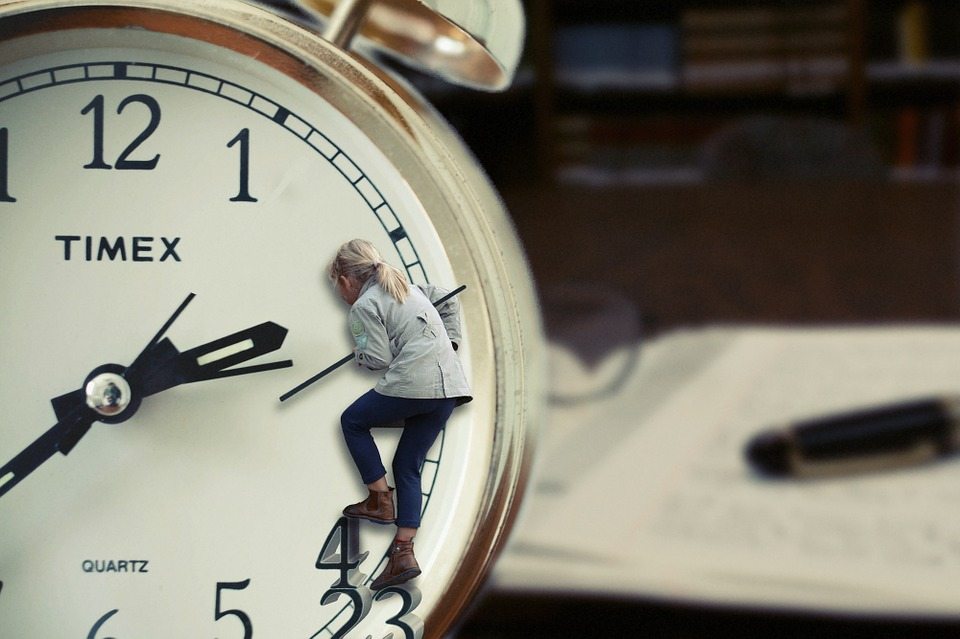 For an adult living and working in a fast-paced modern world, time usually goes too fast too soon. Twenty-four hours never seem enough, with multiple activities piling on top of each other without any of us really getting to it. It’s always the next deadline, the next meeting, the next train to work or the next business dinner with the higher-ups.

Because of this, there’s never enough free time to play, to sleep, to exercise or to spend with family and friends. And this only adds up to the immense amount of stress we’re already feeling from being constantly tired.

Referred to as “time famine,” this all-too-familiar feeling is commonly associated with people who feel like there is never enough time to do everything that needs to be done. And people are looking for ways to combat it even when we’ve had the same 24 hours ever since.

Time famine is a common occurrence nowadays amongst people as a result of a fast-paced world. For the longest time, people tried to combat it by scheduling out their day, and it only made sense. After all, scheduling out your day lets you break errands into tiny separate fragments, which makes up for maximum time efficiency. It lets you get organized, lets you surround yourself with a given time frame, so you know when to start a task and when to finish one.

Organizing things lets you take control of your time, and there’s nothing wrong with that. You’ve done it, your boss has done it, and your officemate with the elaborately scribbled desk calendar has done it.

However, a recent study has shown that how scheduling can easily backfire, Quartz reported.

According to a study published last May, much of the downside with scheduling is initially concerned with the anticipation of a meeting, deadline or any other pressing matter that needs immediate attention. It basically says that people feel like they have less time when an important activity is just looming overhead. 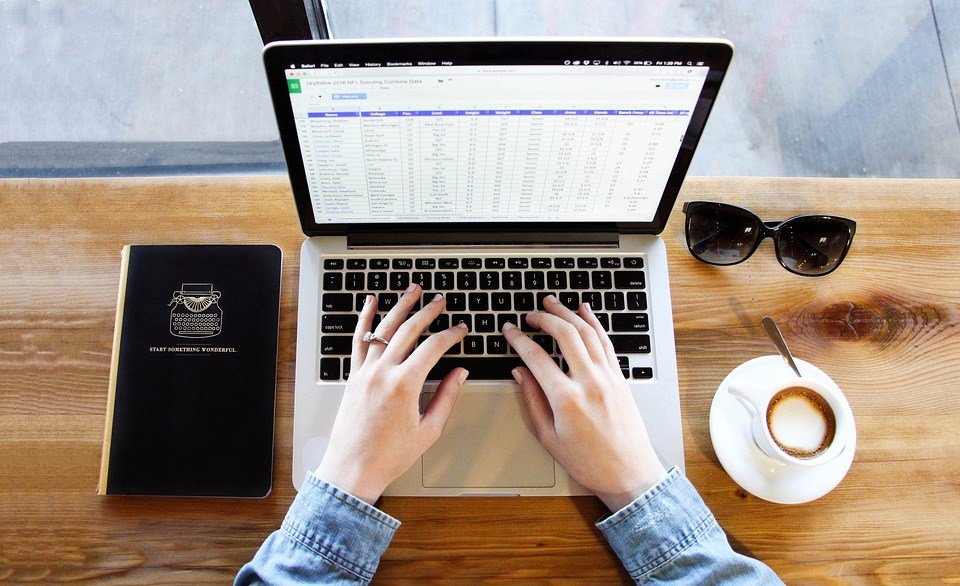 The key to beating time famine is to get started with your work right away. (Source)

And what could be the reason behind it? The study suggests that when we anticipate something, we tend to mentally prepare for it, making the future less substantial, which in turn makes us feel like time went by too fast.

The same study also suggests that when people have something that is scarce, they tend to save it and not use it. This holds especially true with time, as people are more likely to do something if the time is short, even if spending it to do something is much more beneficial in the long run.

In the end, the study concludes that one of the many reasons of time famine simply lies in our own perception of it. Of course, having too much to do in an unrealistic amount of time is still a big part of it, but it’s also important to understand that part of it is our contribution. So what should you do now?

For starters, take a deep breath. And start from the bottom. Understand that over-scheduling can backfire as it pressures you with looming activities while you’re working on one. Too much of a good thing can be bad. So you should schedule some unscheduled time. Organize, schedule, but also make sure to leave time for yourself where you don’t need to think of any deadlines and are free to work at your own pace if needed. Throw over-planning out of the window, and remove pressure from yourself by simply starting on something. That’s it.

A study back in 2012 even suggested that looking for moments during the day when you can experience awe substantially helps in making you feel more time-affluent.

If you're thinking of buying a house, you should know the answers to a few questions, including what is the...