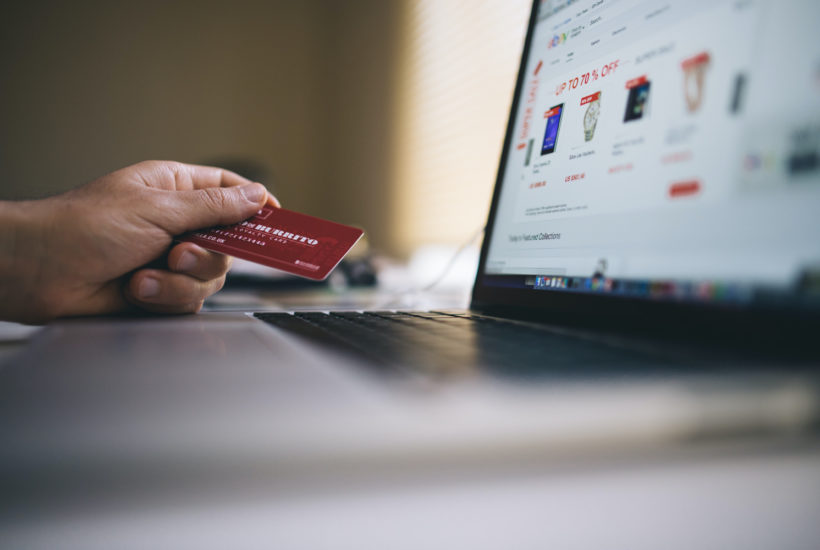 The e-commerce industry has been rocking the business world for over the past two decades due to its astonishing growth in a short period of time.

A year ago, the industry was able to achieve sales figures amounting to $2.304 trillion, and this number is expected to blow up to $4.5 trillion by 2021.

Since 2014, the increase in sales reached up to 245.15 percent from the $1.3 trillion that year, as stated by the data acquired from Statista. The data also proves that the industry is attracting more entrepreneurs to take a shot.

Top e-commerce sites are gaining more revenue compared to many “in-store only” businesses—just look at Amazon’s 1,468 percent return since 2010. And with the continuously growing reliance on social media, the next generation of consumers are making e-commerce an integral part of their lives.

That is why we want those who want to build a sustainable online business and dab on e-commerce to arm themselves with as much knowledge about the industry as possible.

SaleHoo recently published a list of the top e-commerce platforms, ranked by usage. So if you’re thinking of starting an online store, this might be a good primer on choosing which platforms to use:

Jason Acidre is the Co-founder of Grit. He’s a seasoned digital marketing consultant with a heavy focus on technical SEO, content marketing, and digital PR. He has also been working with several highly-valued startups and Fortune/Inc. 500 brands since 2010.