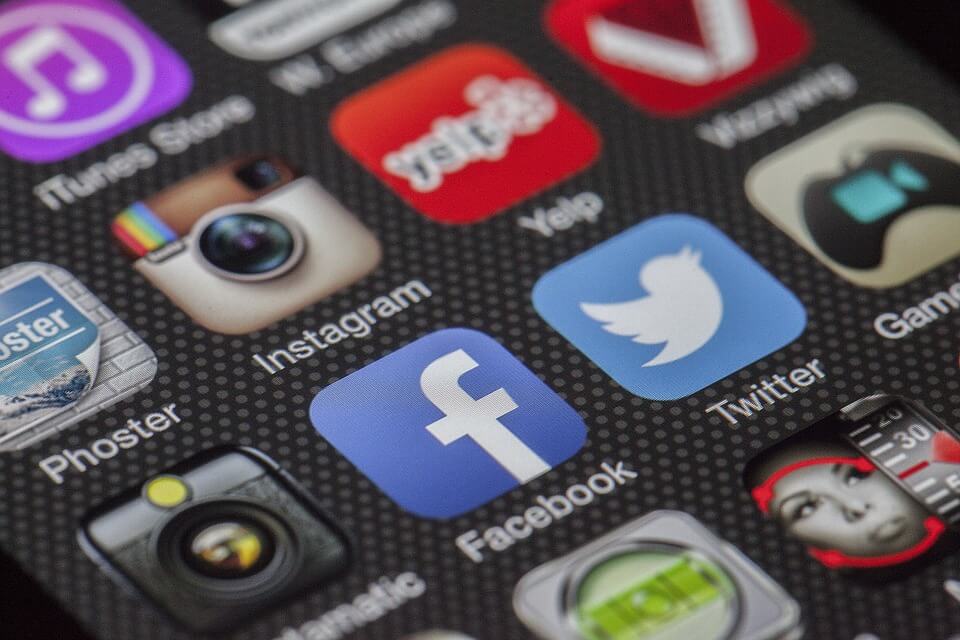 In a generation where people are always online, businesses are changing the way they market their products. For fashion and beauty brands, social media has been changing the way they reach their target audience. Some have been steering away from traditional marketing such as print and television, and shifting to online platforms, particularly with the help of what is called social media influencers, WWD reports.

Here are some of the top social media influencers that fashion and beauty brands are partnering with:

highlight so bright the grease on my fries is shaking 😂

James Charles, (@jamescharles on Instagram), is an 18-year-old beauty influencer who became a sought-after influencer in 2016 when he became the first ever male ambassador of CoverGirl. He gained fame over the past years for his makeup skills, attracting over 2.4 million followers on Instagram, per Fashionista.

Chrisspy used to work at a MAC Cosmetics counter. She began her journey social media influence journey by posting her makeup images online to teach others. With 3.8 million followers on Instagram (@chrisspy) and over 1.6 million subscribers on YouTube, she has partnered with brands, including Urban Decay.

Chiara Ferragni is an Italian fashion blogger who has been collaborating with major brands, including Pantene, TRESemme, Louis Vuitton, Dior, Benetton and Mango. She started her blog, “The Blonde Salad,” in 2009, and became a well-known social media fashion influencer with 10.1 million followers on Instagram (@chiaraferragni).

I've just uploaded my video of yesterday serving ice cream from the cutest little @zoellabeauty ice cream van & talking you through each of the new products! 💗🍦 *LINK IN BIO*

Zoe Elizabeth Sugg, or popularly known as Zoella, has over 4.6 million subscribers on YouTube and 11.1 million followers on Instagram (@zoella). She started a blog in 2009 and attracted followers who are looking for guidance on fashion, travel and food. She became one of YouTube’s faces for a marketing campaign, via IZEA.

The rocket ship is about to take off… you coming? 🚀😉 Introducing our new @MaverickByLoganPaul YETI Backpack – by far my favorite & coolest piece we've ever dropped… Along with the Back To School and Youth Merch we just released, the Mavericks continue to lead the pack in innovation and straight up savagery – Get your gear & join the movement YEET 🔝🔝🔝 ➡️ Link In Bio ⬅️

Logan Paul is a YouTube sensation who became a social media celebrity for posting slapstick videos on Vine. The 22-year-old fashion influencer has over 13.2 million followers on Instagram (@loganpaul), 2.41 million followers on Twitter (@LoganPaul), and over 9.7 million subscribers on YouTube. One of his most recent endorsements is for Maverick fashion merchandise.

SEE ALSO  How training is evolving along with tech savvy workforce

DISCLAIMER: Photos were embedded from the respective Instagram accounts of users. Born2Invest is not responsible for content posted by third parties.