Car manufacturers Toyota and Mazda announced on Wednesday that Alabama has been chosen as the location for their new joint-assembly plant. It’s great news for the locals as the plant will provide up to 4,000 jobs.

Automotive News reported that the Toyota-Mazda plant will have the annual production capacity of 300,000 vehicles, which will increase the overall production in the United States. It will start its operations in 2021. Mazda will manufacture its crossover SUVs at the plant, while Toyota will make its Corolla cars there.

The plant will be constructed at a 2,500-acre land in Huntsville, with a budget of $1.6 billion. Bloomberg reported that this is bigger than the 1,100 acres Toyota and Mazda originally planned. Toyota North American Sales Chief Bob Carter said that the additional land size will help keep their options open for future use.

AL.com reported that Alabama offered Mazda and Toyota $380 million for the plant. The two companies will also receive other incentives including:

• an investment credit of $210 million over the same period of time;

• $20 million for a training facility and for recruitment and training of workers;

• a reimbursement of $20 million for the entitled capital expenses.

According to Reuters, Kay Ivey, the Governor of Alabama, said during a conference for the plant announcement that the 4,000 employees of the plant would earn up to $50,000 annually. Mazda CEO Masamichi Kogai and Toyota President Akio Toyoda were some of the event’s attendees.

Ivey also said that the collaboration of the two Japanese automakers will help drive further growth in the car manufacturing scene in Alabama and that choosing the state shows that they appreciate the talent of its labor force and will help Alabama get more recognition in the said industry.

Kogai said that his company “makes cars with a clear vision of how we want to inspire people, contribute to society and help preserve the beauty of the earth” and that they hope the community will welcome and accept the plant warmly. Meanwhile, Toyoda expressed his confidence in contributing to the American manufacturing industry.

Passing up on North Carolina

Before making their final decision regarding the location, Toyota and Mazda were left with two choices: Alabama or North Carolina.

While Alabama is celebrating over the judgment, Tony Copeland, North Carolina’s Secretary of Commerce, expressed his displeasure over the fact of losing a $1.6 billion investment, but he still remained hopeful that another deal would land on the state, per WUNC.

North Carolina offered the car manufacturers over $1.5 billion worth of incentives so that they can build the plant in a land at the Greensboro-Randolph Megasite. Copeland said that it was the biggest offer the state has given to a company. 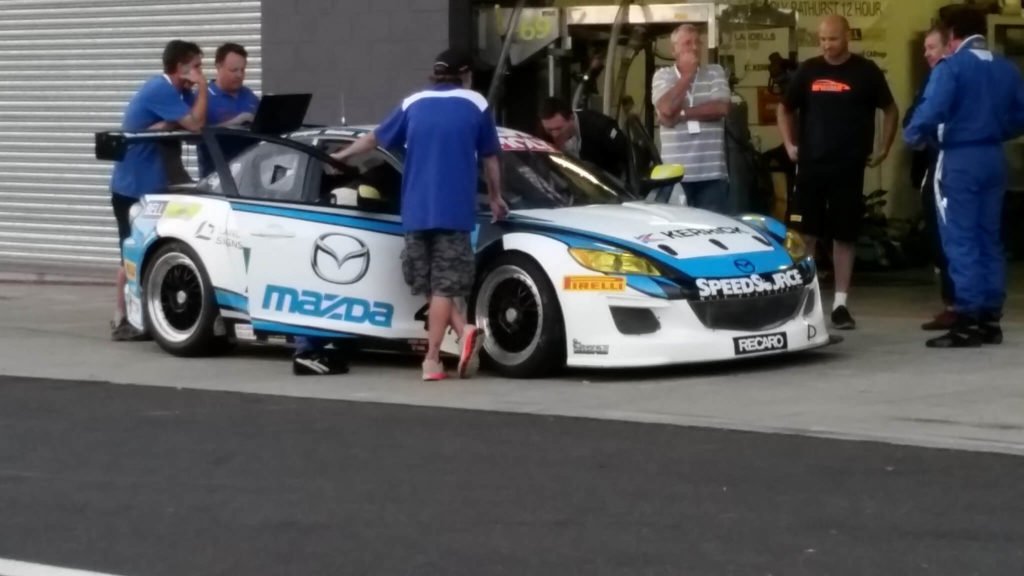 Alabama had a stroke of luck when Toyota-Mazda decided to build an auto plant there. (Photo By Jason Goulding via Flickr. CC BY 2.0 )

However, the companies still passed up on the offer and went for Alabama. On why the deal went south, Copeland cited the geographical challenges for the suppliers as North Carolina is too far from the car manufacturers.

UNC-Chapel Hill associate professor Nichola Lowe supported the judgment of Copeland and said that North Carolina’s aerospace suppliers are performing well, and it is possible that they can contribute to its car industry too.

Lowe came up with a solution to help the state’s automotive industry, and one thing that needs to be done, she said, is finding the suppliers that can help other industries and also assist a car manufacturer.

Upon hearing the news of the new plant in Alabama, U.S. President Donald Trump congratulated the state on Twitter. He further wrote that “companies are coming back to the U.S. in a very big way.”

Ever since Trump took his seat at the White House, the Toyota-Mazda plant in Alabama was the first new plant that was announced, and this would mark a significant victory for him. He posted a tweet back in March saying his desire for the country to get new plants for the production of cars that will be sold there.

In the past year, Toyota received some criticism from Trump about its decision of building a plant in Mexico for its Corolla car production. He even warned that he would apply steep tariffs for the company to pay if it kept its word of picking Mexico as a new site for its car manufacturing plant.