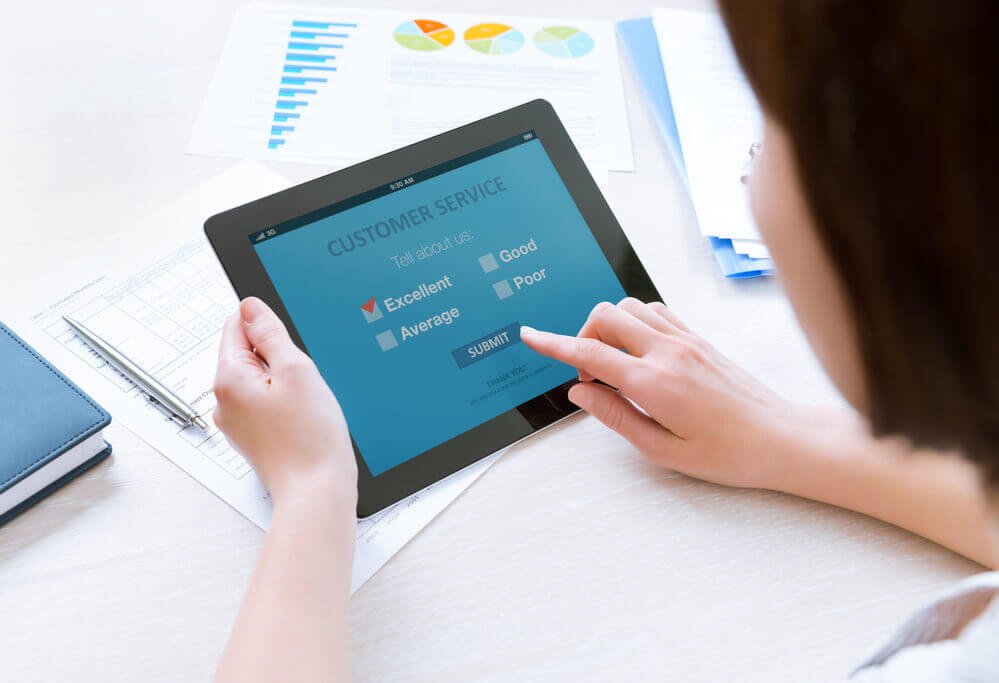 It was just a matter of time.

All those one-star reviews you left for hotels and restaurants were bound to come back and haunt you.

And now they have. In a sharing economy, many of the big players, including Airbnb and Uber, allow drivers and hosts to review their guests. A negative rating can affect your ability to hire another car or rent an apartment.

Don’t I know? A few weeks ago, I rented a place in Colorado Springs through Airbnb. The aging two-bedroom house was a little run down, and the internet barely worked. Our host informed us that our presence had forced her to move out of her home, and she left instructions to feed her cat.

When I inadvertently packed her house key in my luggage when I checked out — a mistake quickly remedied with a trip to the post office — she retaliated with a review that declared my family was “best suited to hotel stays.”

Was I tempted to leave an angry rebuttal? Sure, but this kind of amateurism is pretty standard for Airbnb, and I didn’t want to hurt the owner’s business or starve her cat. Still, her little electronic jab left a mark.

It turns out, I’m not alone. Consider what happened to S.L. Wisenberg, a writer from Chicago, when she rented an apartment through Airbnb. Same story — the place was a little bit of a mess.

“There were roaches in the sink,” she says. “We left extra food, and the host condemned us for that and blamed food in fridge for the roaches.”

The resulting review by her landlord wasn’t favorable, and when Wisenberg tried to rent in Paris a few months later, one of the hosts turned her down.

She had to start using her husband’s account to rent through Airbnb but eventually came to a tacit understanding with her hosts: I won’t leave a negative review if you won’t.

It’s not just guests but riders, too. Earlier this year, Chantae Reden hailed an Uber and struck up a conversation with her driver.

“Why do you have such a low Uber rating?” the driver asked Reden, a travel blogger from San Diego. “You seem friendly enough.”

Reden reviewed her last couple of Uber rides. They’d been completely uneventful, nothing that would merit a 4.6 rating. Then she realized that she had, in the past, canceled a few Uber rides, which caused the demerits.

I asked a friend who drives for Uber what’s happening behind the scenes. He said Uber drivers are required to rate their passengers on a scale of 1 to 5.

“I must leave the review before I can receive my next ride,” he told me. “If we click 5 stars, that’s it and that’s all. If it’s less than 5, we have to give reasons, so it’s generally easier to leave 5 stars.” 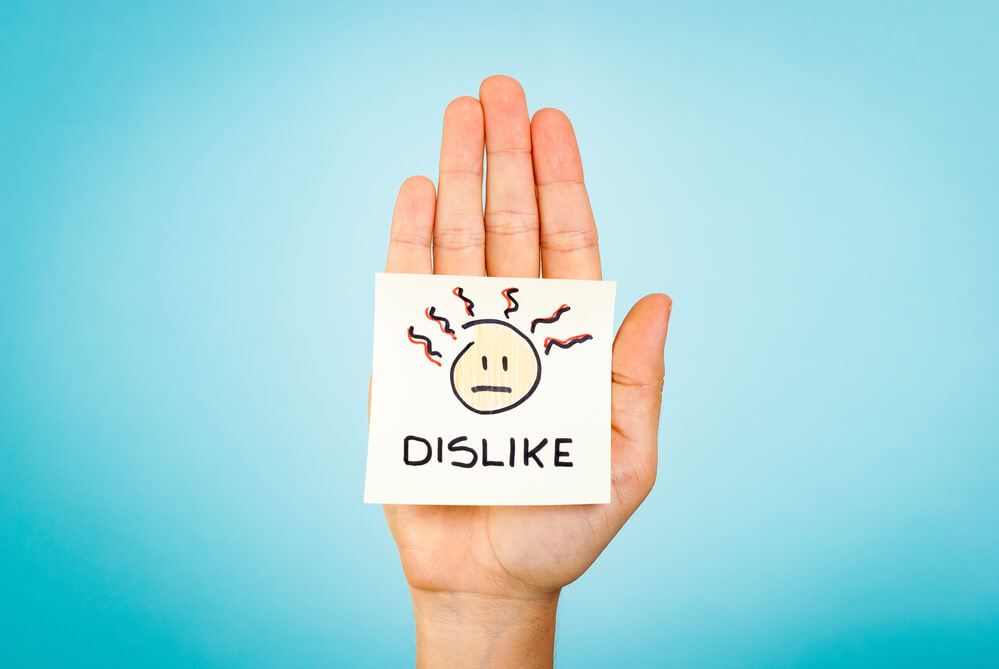 The key to avoiding a business reprisal on the part of the customer is to be nice and polite when composing any review. (Photo by DepositPhotos)

Negative guest reviews can have real consequences, say travelers who have received them. A host can refuse to rent to you, and a driver may not be matched with you. And since the system is so subjective and opaque, you may never know the real reason why anyone dinged you. Was it the house key you inadvertently took or some other faux pas?

The review wars are unlikely to affect you if you’re an occasional participant in the sharing economy and can easily switch to a hotel or rental car. But for the growing number of travelers who rely on vacation rentals and shared rides, it can be confusing, and a cause for concern.

SEE ALSO  BRIC today: A report on its countries’ economies

In a sense, it’s high time that the tables are turned on guests, particularly the ones who slap an undeserved one-star rating on a hapless host. There’s still something about all this that seems silly and counter-productive. But if there’s a better way to hold a guest accountable for reckless behavior, it escapes me.

The fix? Be nice.

“When it comes to getting good service, The Golden Rule works very well in the sharing economy,” says Blake Snow, an author and avid Uber, Lyft and Airbnb user. “More specifically, friendliness, understanding and respect are key to getting desirable drivers and rooms.”

How to avoid a bad review

If you’re hitching an Uber ride, be considerate.

“Don’t slam the door as you enter or leave the vehicle. Don’t be rude to the driver. Don’t make a mess,” says Harry Campbell, an Uber driver who publishes a blog called TheRideshareGuy.com. For rentals, don’t leave a mess and be polite to your host.

Nice reviews lead to more nice reviews, generally. Of course, this is a problem when a guest is fishing for a good review and lies about the lodging experience. That’s probably how my Colorado Springs rental ended up with such positive reviews.

That’s one of the most effective solutions. Just delete your account and use Lyft instead of Uber or switch to HomeAway instead of Airbnb.