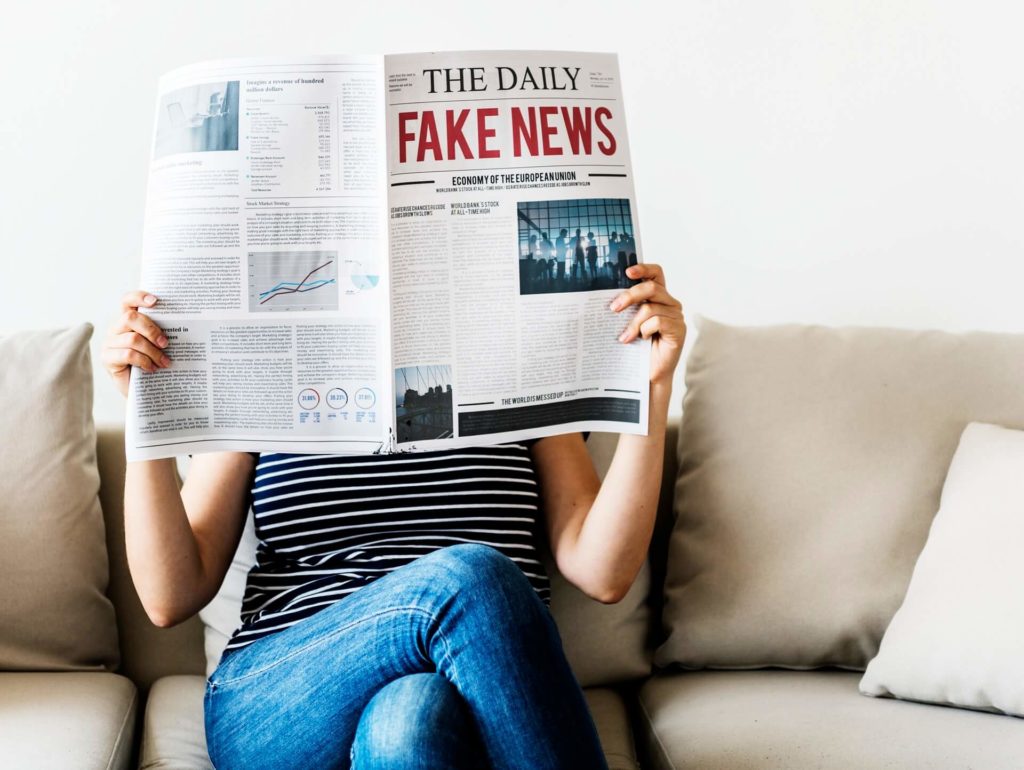 Fake news is something we’ve heard countless times over the last year and it represents a term that it’s sometimes used correctly but its mostly used haphazardly that it’s starting to lose its meaning when it hits our ears.

But what is actually fake news?

Fake news is an intentional misrepresentation of reality under the guise of being the truth, an exaggeration and distortion, dressed up as the real news. It can take many different forms being circulated as though it’s accurate information often for commercial, political or ideological reasons. It’s different from opinions and editorials which are categories of journalism that are not necessarily dishonest on purpose. Those are often based in reality using valid truthful information that is being framed or spun in some way like in the cases of Breitbart and Fox News.

Fake news is distinct because it deliberately aims to deceive and uses inaccurate information knowing that it’s not true, hoping that the person receiving the message will take the claims to be true and credible.

After Malaysian Airlines flight 17 was shot down in Ukraine in 2014 by Russia-backed separatists using Russian missile launchers, the Russian government published an array of disinformation, denying that Russia or the separatists were responsible blaming it on the Ukranian government and the West. For many, this is the perfect example of how fake news actually work.

But fake news, in essence, is nothing new. For as long as humans had ways of disseminating information, fake news has always been there.

SEE ALSO  The Honey Industry in Burkina Employs Over 16,000 People 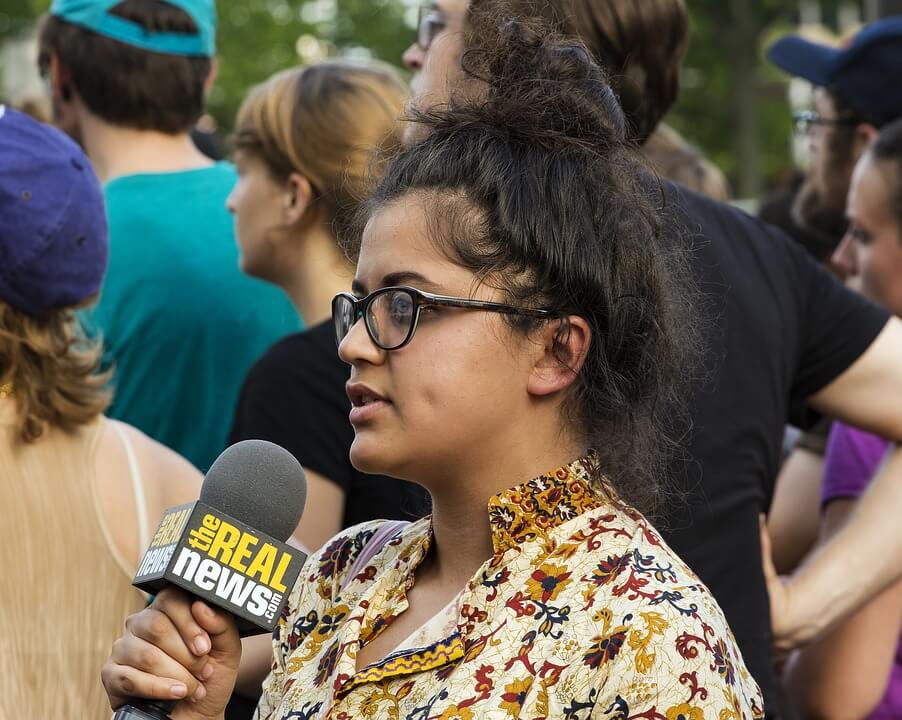 False news and conspiracy theories can influence the decision of the majority. (Source)

The economy of fake news

Fake news can be quite profitable, for instance during the 2016 presidential election American began paying more attention to politics and the public became much more politically polarized as is usually the case during presidential elections. The average person began discussing government and politics much more with their friends. Facebook and Twitter feeds became filled with political comments and links to news stories.

It was a perfect time for an emergence of fake news and that’s exactly what happened last year. An effective way to draw people to your website in order to make more money from the ads on your website is by posting fake news articles with eye-grabbing sensational headlines. It doesn’t matter to the people writing and publishing these articles that the info is totally bogus because if they have more people clicking on their links they are making more money.

Publishing fake news can also be motivated by political goals such as promoting a candidate, making a certain government look good, gaining support for one side of a war etc.

Can they be stopped?

Government intervention can be a way to fight back against fake news to an extent in some situations. There was language written into the 2017 National Defense Authorization Act that asks federal agencies to combat and publicize foreign propaganda and disinformation operations. Many experts see it as a good thing but when it comes to the idea of government actually censoring or filtering speech and journalism that may well become a slippery slope, a road not worth going down.

The best defense against fake news is simple media literacy and knowing how to identify hoax news and propaganda news. Media literacy is a major problem in the United States given how easily they are able to thrive online.