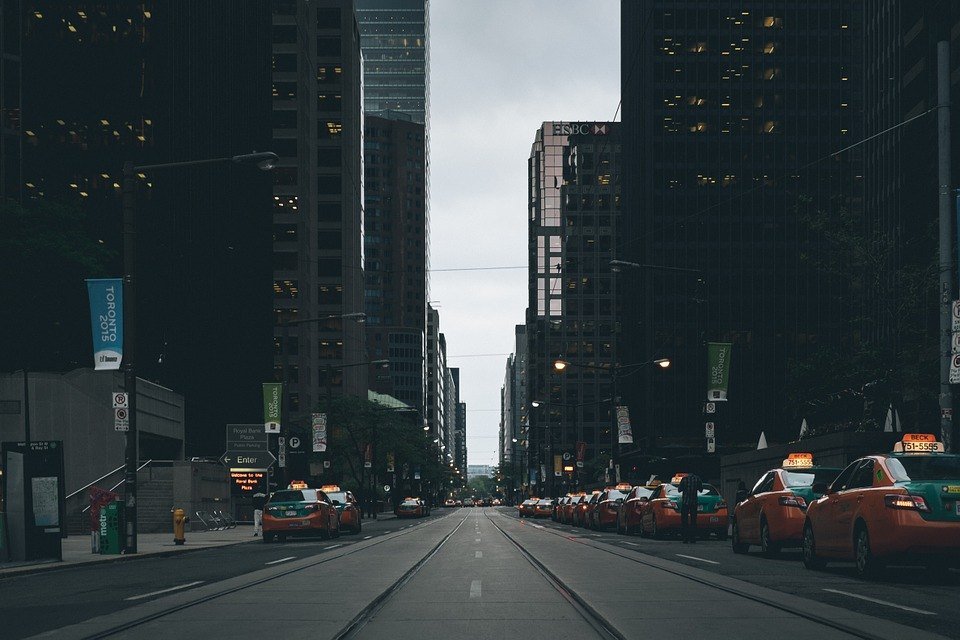 Before Uber, GPS had never been utilized so well by brands and application developers. Now, everyone is using the map locating system to provide the best service consumers could and deserve to get. Every service-centric mobile app these days is faster and more efficient—all because of a curious, recent phenomenon called uberfication.

Uber’s disruptive technology has incarnations in various segments. One could reel off more than a few names from memory in a few minutes or so. There’s now Uber for groceries, for laundry, for hotel reservations, and for almost everything.

“It’s a little different than the last wave of technological disruption, in which the iPhone and Android led the charge toward mobile computing, and the PC was said to be doomed. This time, it’s not about the devices in our hands, it’s the experience that they offer,” wrote Ben Rossi of Information Age.

Uber, in fact, spearheaded a market revolution on mobile phones. Brands now focus on searching for consumers instead of the other way around. People no longer have to fall into queues just to get a cab or recite addresses to the operator just to confirm the destination of food deliveries.

Yes, it is still the consumer who contacts the Uber service for a ride, but the system of connecting passengers to drivers and vice versa—wherever they are—is something new and different. 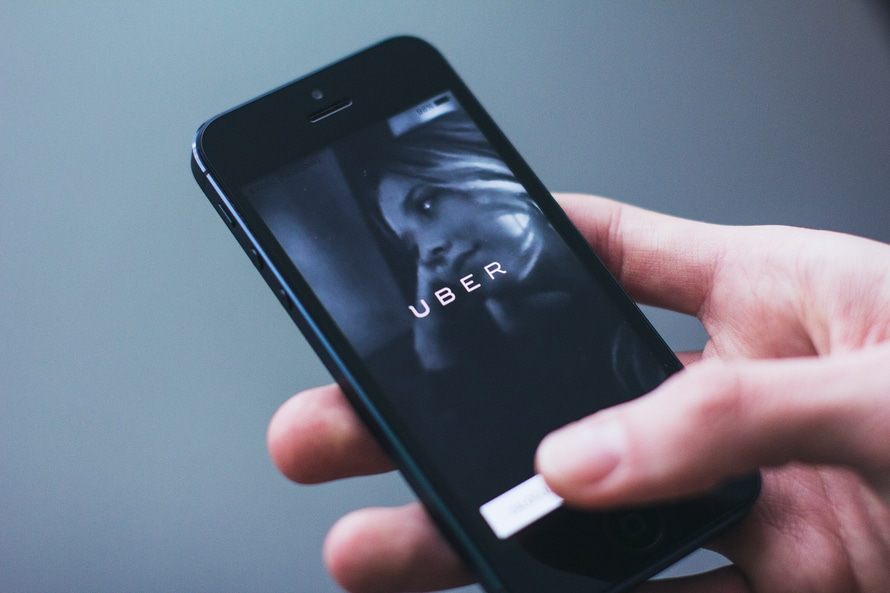 Uber highlighted the need to search for consumers. (Source)

Moreover, the technology has opened more doors to startups, entrepreneurs, and civilians.

“Past advancements such as software-as-a-service (SaaS) or cloud computing have given big businesses the tools to do their work more efficiently or at an improved cost,” Rossi explained. “With the tools available today, nearly anyone can make their small business run like a large enterprise. Organizations never know who their next competitor will be.”

Even mobile app developers that are not really service-centric have learned a lot from the recent uberfication of things going on in the digital commerce.

Dom Einhorn of Born2Invest, a fast-growing news curation app for business and finance observed that Uber has reminded entrepreneurs of something important. Focusing on your target audience’s needs, wants, and everything in between is crucial for any venture, big or small.

Einhorn reiterated that the consumer needs are important. “This uberfication takes us back to the essential creed that service providers need to find the consumers,” he said

Born2Invest is the only news app that curates business stories in various languages. It currently ranks ahead of other heavyweights in the business news category such as The Wall Street Journal and Bloomberg. That’s no easy feat.

“We heard the clamor on how the news curation market remains limited to English and some ‘major languages,’ that even non-English-speakers need finance stories, too. So what we did is we develop one that is truly global. We are now available in more than 20 languages, and sooner we’ll curate in 40 more languages in over 100 countries,” Einhorn said.

Ali Jawani of Tech Vibes couldn’t agree more. For him, uberfication is all bring service to the people who truly need it and no longer about presenting it to those who might need it.

“Uber’s central mission, as Chris Sacca, an early investor in the company writes, is to make ‘transportation as reliable as running water, everywhere for everyone.’ Think about that for a second.  There is no mention of driver empowerment, or creating new jobs for the economy,” Jawani emphasized.

SEE ALSO  The stock market growth is fast—but are we moving towards a crash?

Now, imagine the mobile app market without Uber. Take it out of the equation, and surely we’re back again to long cab lines, time-consuming drives, and traffic-ridden routes. In a nutshell, Uber has given the power back to consumers again. They need us instead of we need them. Indeed, that is very revolutionary.