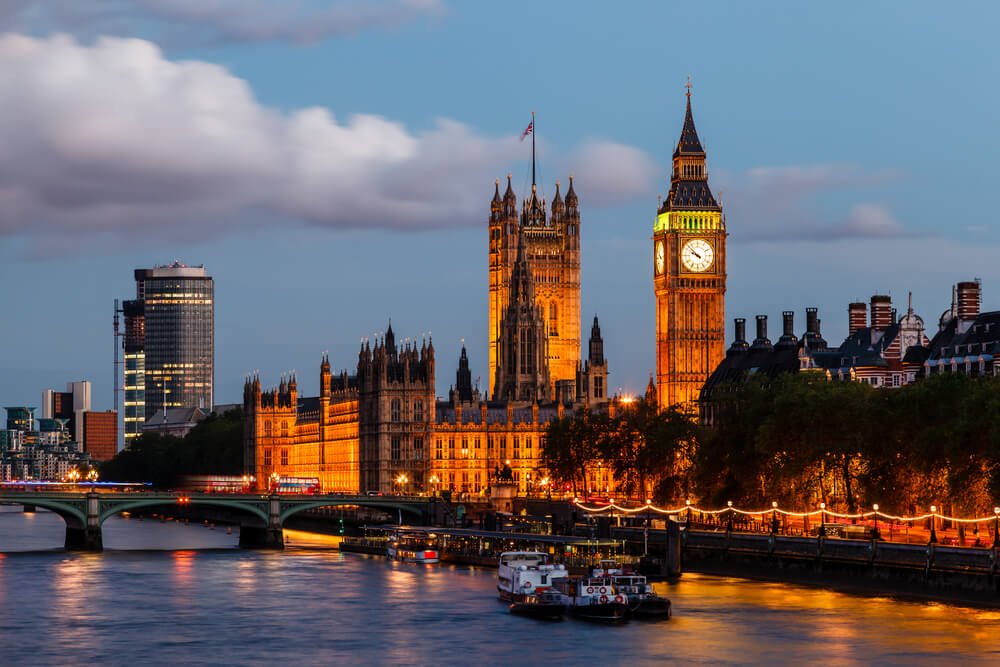 On July 23, 2018, the U.K. Parliament introduced a new bill on creating a public registry where foreign companies owning property in the country will have to disclose the names of their ultimate owners. Those concealing the information, or putting untrustworthy data on the registry, run the risk of fine and up to five years’ imprisonment for nominal ownership with the intent to launder money. If the law is adopted, the registry will be operational by 2021. The U.K. will become the first country to create such an instrument.

Who will be listed on the new registry?

The registry will include data on legal entities owning assets in the U.K. but are registered abroad. This refers to a significant share of the market. In 2016, The Guardian media outlet uncovered information from the Panama Papers stating that offshore companies owned British real estate totaling £170 billion. For example, the Russian businessmen Leonid Fedun (who owned a £23 million apartment in London’s One Hyde Park complex at that time) and German Khan (who owned a £62 million building on Eaton Square) were named.

As shown by an IFF Research company survey involving 30 U.K. real estate market professionals, most properties registered to foreign entities that appear on the HM Land Registry database belong to shell companies. Two-thirds of these companies are registered in tax havens: the British Virgin Islands, Jersey, Guernsey and the Isle of Man. Such fictitious companies are not prohibited by law but are often used for tax evasion and money laundering, providing anonymity to property owners, until recently.

How the market will change

The public registry bill is one link in a long chain. It followed the Criminal Finances Act 2017, under which U.K. law enforcement officials were able to force property owners to disclose the source of funds for its purchase via legal action. The new and open registry will help law enforcement agencies identify financial criminals easier and to seize any assets obtained with money earned illicitly more quickly. 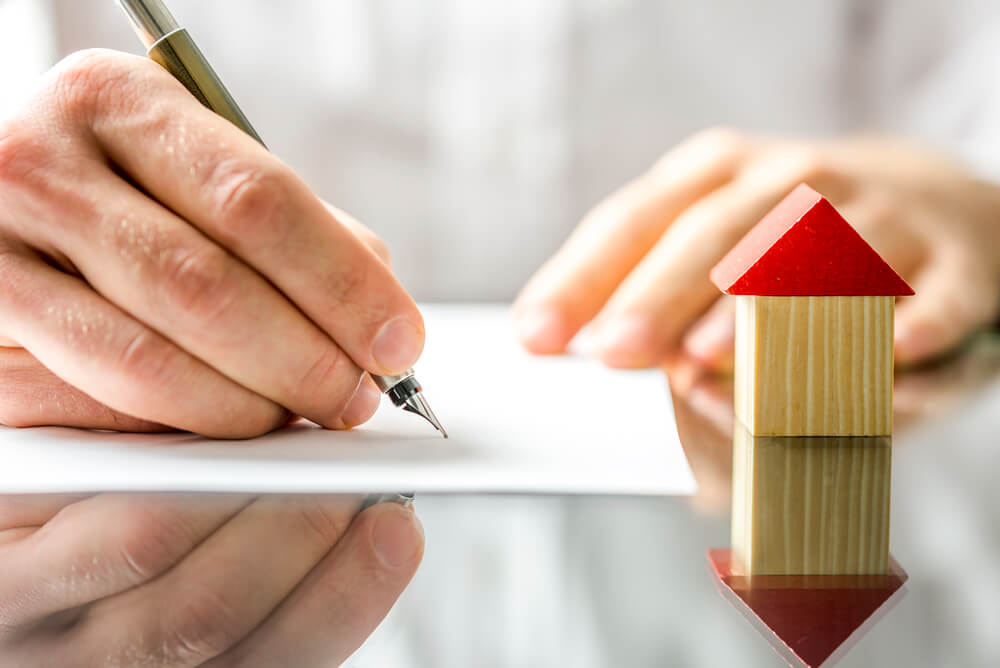 When the registry is launched, it will become too risky to own property anonymously in the U.K. (Photo by DepositPhotos)

The consultancy JLL named the U.K. property market as the world’s most transparent in 2018, with 72 percent of respondents for an IFF Research survey believing it will become even more transparent with the introduction of the new registry. However, 41 percent of the respondents think that the country would have a fall from grace among foreign property investors as companies would not be able to optimize taxes as they had done before.

What is clear is that when the registry is launched, it will become too risky to own property anonymously and open a shell company in the U.K. In all likeliness, some of the investors who have something to hide will begin considering other countries for capital placement instead of the U.K. Possible alternatives are the U.S., Australia or the countries of continental Europe.

Transparency is becoming a global trend, and other countries will gradually adopt the U.K.’s experience of tracking foreign legal entity owners. For instance, the fourth Directive of the European Parliament has already obliged every European country to create a registry of the ultimate beneficiaries of the companies and trusts registered within its territory.

SEE ALSO  Base metals and the mining industry in 2016