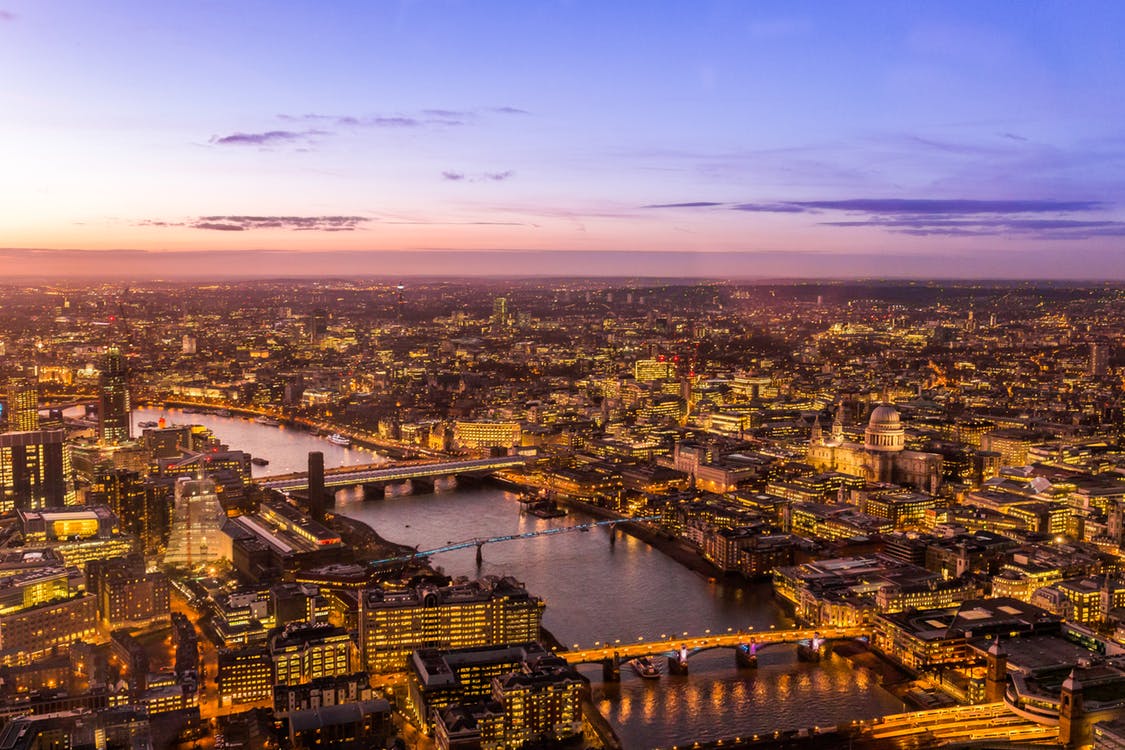 Just after midday on 8 March 2017, Chancellor Phillip Hammond delivered the last spring budget to the House of Commons. Hammond made no changes to property or buy-to-let tax. However, a wave of policy changes announced over the course of the previous year mean that property investors already have their hands full.

Indeed, according to Martin Totty, chief executive of landlord insurance firm HomeLet, “it is difficult to think of a period when there have been so many external interventions in the private rental sector as yet seen during 2016.”

During the announcement of last year’s budget by former Chancellor George Osborne, Stamp Duty Land Tax (SDLT) on purchases of additional (buy-to-let or second) properties was raised by 3 percentage points. In Hammond’s 2016 Autumn Statement, a ban on letting agent fees was announced. And in a month’s time (April 2017), the gradual phase-out of mortgage interest tax relief that was announced in 2015 will come into effect, preventing the offset of mortgage interest and other finance costs against rent.

As of January 1, the Prudential Regulation Authority, the lending arm of the Bank of England, has imposed tightened lending criteria and minimum affordability thresholds for buy-to-let borrowing, modifying the rate of stress-testing new mortgages from 2.5 to 5.5 per cent.

London Buzz notes that these announcements have modified investment prospects for buy-to-let landlords in the UK who will find it harder to obtain and pay off a mortgage, edging out private investors by increasing the costs incurred. Britain’s biggest private landlord, Fergus Wilson is selling out amid claims that “the days of the small buy-to-let landlord are numbered.”

Estate agent haart announced at the end of 2016 that buy-to-let transactions fell 40% over the year to November, with the falls most pronounced in London. Chief executive of haart placed the blame on the scale of decline in buy-to-let squarely on the shoulders of government policy.

And as London Office Space Blog reports, “a cautious approach has been the predominant theme in London’s commercial property market.” This has culminated into the overall slowdown of the UK property market despite the increasing rental rates across some of the capital City’s prime locations. Mortgage broker Andrew Montlake said, “many people will see this as the beginning of the end of the middle-class buy-to-let dream which is a big shame.”

However, as some landlords are driven out of the market, others may be drawn in. Estate agency group Countrywide reported an increase in the number of “accidental landlords” as a slowdown in the sales market motivates more people to make a calculated decision to let their home instead of selling it.

At the same time, Countrywide reports, other landlords are changing their behavior rather than abandoning their investment in response both to these policy changes and longer term trends. For example, many high-geared investors, finding income tax rates in excess of corporation tax rates, have moved their rental portfolio to a business structure. This led to a record number of investor purchases made through a company in 2016. In addition, landlords are expected to respond to the ban on letting agent fees by raising rents to recoup costs.

Hence, although Rightmove reported stagnant or falling rents in many parts of the UK in 2016, real estate firm JLL does not expect the trend of escalating declines to continue. Instead, they estimate that rental values are adjusting to new levels, having largely absorbed the impact of the stamp duty increase by now. Indeed, the Royal Institution of Chartered Surveyors (RICS) forecasts average UK rents to rise by between 2-3%.

The picture for the rental sector is slightly complicated by the government Housing White Paper released in February 2017. Although it reiterated the ban on letting agent fees and outlined a series of other proposals that privilege tenants such as mandating a stricter delivery time in planning permissions for builders and encouraging longer-term, “family-friendly” tenancies, the report also boosts the prospects for a diverse range of investors to engage in building-to-rent as a means of boosting construction levels in the UK’s private rented sector.

Government announced its plans to encourage a greater diversity in builders by reiterating its commitment to a revised Accelerated Construction program and proposing that planning authorities allocate a greater number of smaller sites.

Thus, the transformed landscape as a result of government policy can be seen not as a graveyard for the private rental sector, but as a greenhouse for investment from new lenders, builders and landlords. As private landlords face increasing hurdles, the stage is set for institutional investors to drive the rental sector’s growth over the next few years.

In the midst of it all, there is a reason to believe that the appeal of private buy-to-let may well recover as over the past 10 years, buy-to-let has delivered better total returns than other asset classes. Financial Times reports that prospects may even brighten as the UK grows according to the upgraded economic forecasts that Hammond has announced.

Emily Anne Wolff and Nicholas Maithya contributed to this article. Opinions expressed here are theirs alone and do not constitute any form of financial advice or stock recommendation.