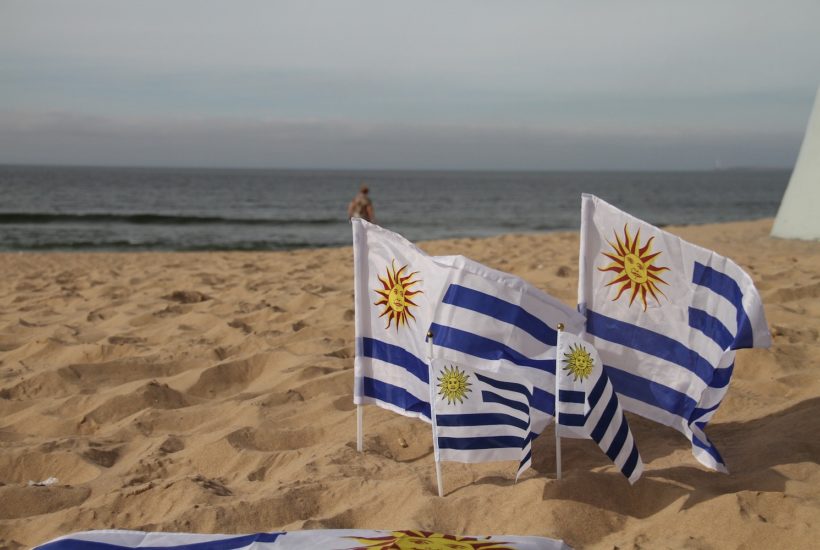 In the first half of the year, Uruguay’s foreign trade with African nations had a positive balance of $62 million, which implies a significant growth if it is compared with the first half of 2019 when the balance of foreign trade in Africa was negative at $192 million. The main products exported by Uruguay to the African continent are milk, dairy products and soybeans, according to the recently released report “Uruguay-Africa Trade Relations” by the Department of International Business and Integration (DNII) of the Catholic University of Uruguay.

The new report details the trade links between Uruguay and Africa in the period spanning January 2020 to June 2020. The document states that “a trade surplus was recorded with Africa. In the first half of the previous year, Uruguay had recorded a deficit of $192 million. In 2020, the trade balance was positive by $62 million, as exports increased and imports decreased. A total of $226 million was exported (41% more than in 2019), and products worth $165 were imported (53% less than in 2019).”

If you want to find out more about the export/import balance in Uruguay and the trade relation with some African states including Algeria, download for free our companion app. Born2Invest brings you the latest financial news in the world for you to stay informed.

This year, the massive growth of exports from between February and June stands out. April 2020 saw the highest export values of the year so far, with total values of $52 million, the DNII’s document states.

SEE ALSO  An insight into the cycles of the bond markets

The main destination country for Uruguayan product exports was Algeria, which accounted for 49% of sales for a total of $111 million. That’s a massive 40% more than in the same period in 2019. Uruguay’s second-largest export market in Africa has been Egypt (with purchases of more than $68 million), followed by South Africa ($19.8 million) and Senegal ($5.8 million). Exports to these four countries represented 91% of Uruguayan sales to the African continent, the DNII report stated.

In terms of companies, exports to Africa were led by Conaprole, with sales of $99.1 million. That’s 80% more than the same period in 2019. The Uruguayan dairy cooperative represented 44% of the country’s total exports to the African market, a 10% jump compared to the first half of 2019. Conaprole was followed at great distance by Cofco International Uruguay S.A. with shipments worth $23.4 million and Alimentos Fray Bentos S.A., which totaled $ 17.4 million.

(Featured image by MonicaVolpin via Pixabay)

First published in La Manana.uy, a third-party contributor translated and adapted the article from the original. In case of discrepancy, the original will prevail.