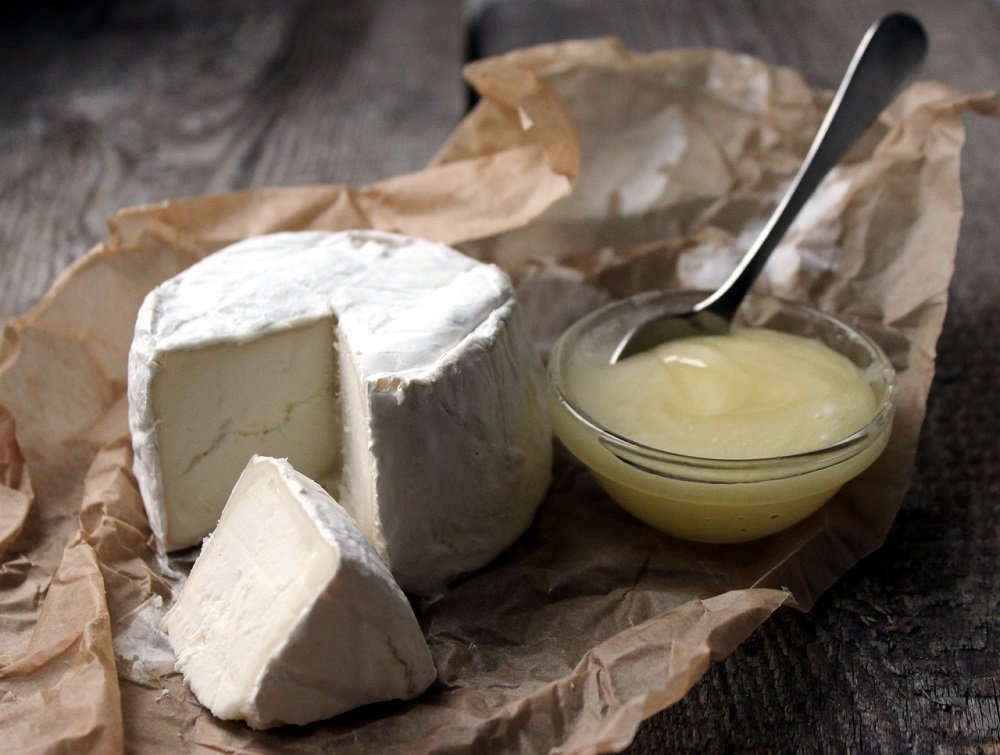 Dairy products are a staple in nearly every household in the United States. The dairy industry has been a very important part of the world in which we live in both now and in the past. Years ago, there were many small farms in the countryside with most of these farms self-sufficient with some extra agricultural products to sell. In the past, many people that lived in the cities had relatives down on the farm. This came to be very important when the stock market crashed in 1929 as many without jobs moved back to a relative’s farm for a period of time until they could find a job and get their feet back under them again.

Times have changed dramatically with many people now having no ties to a dairy farm or any farm for that matter. Farming has changed dramatically as well with very few active small farms in the county that are actually supporting a family. Farm size has grown as technology and machinery design has improved allowing one person to farm more acres and/or milk more cows. I want to focus on the dairy industry and how fewer farms are providing milk and dairy products for not only the Unites States but also for export to other countries. But even with increased domestic demand each year and the increasing potential for greater export business, dairy farmers continue to increase production to meet that demand and then some.

SEE ALSO  The secret behind the success in the dairy industry

In 2016, the number of licensed dairy herds in the country totaled 41,809. This was a decline of 1,725 herds from 2015. Yet, at the same time, milk production in 2016 reached a record 212.5 billion pounds or about 24.7 billion gallons of milk. So, with fewer farms, more milk is being produced. Milk output per cow is improving as well with farms expanding to milk more cows. Dairy cow numbers in January totaled 9.36 million head and the highest cow number since the second quarter of 1996.

The result is that increasing demand is being met with increasing milk production. In the case of cheese and butter inventories, production is exceeding demand. Total cheese inventory in 2016 set new records during 8 of the 12 months. January cheese inventory set another record for the month with inventory up 5% above a year ago totaling 1.233 billion pounds. The last time cheese inventory was near this level was in 1984. The following year, the government initiated what was called “The Whole Herd Buyout” during which the government paid dairy farmers to eliminate their dairy herds through a bidding system with only a certain number of bids accepted. These farmers had to remain out of the dairy business for 5 years, but then they were free to start up again if they chose. However, most remained out of business due to the expense of starting up again. The result was a substantial depletion of cheese and butter inventory providing greater balance to the market. But inventories have grown since then resulting in cheese inventory exceeding 1984 levels and butter inventory moving to a level last seen for the month of January 1994. This growth has been taking place despite rising population and increasing demand.

SEE ALSO  6 reasons every business must have a website

There will be no government program enacted to reduce cow number such as there was in 1985. Thus, it will be up to the market to dictate inventory levels. Low milk prices will force some farms out of business. Weather events could reduce milk output and tighten supply. International demand could improve resulting in tighter supply and reduced inventory. The question comes down to this, “When or if supply becomes burdensome, will dairy prices hit the proverbial wall and fall?” This is the million dollar question and one that cannot be answered but only guessed. If the current trend continues, prices for dairy products may become less expensive to consumers with income and profitability for dairy farmers declining and potentially forcing some out of business.