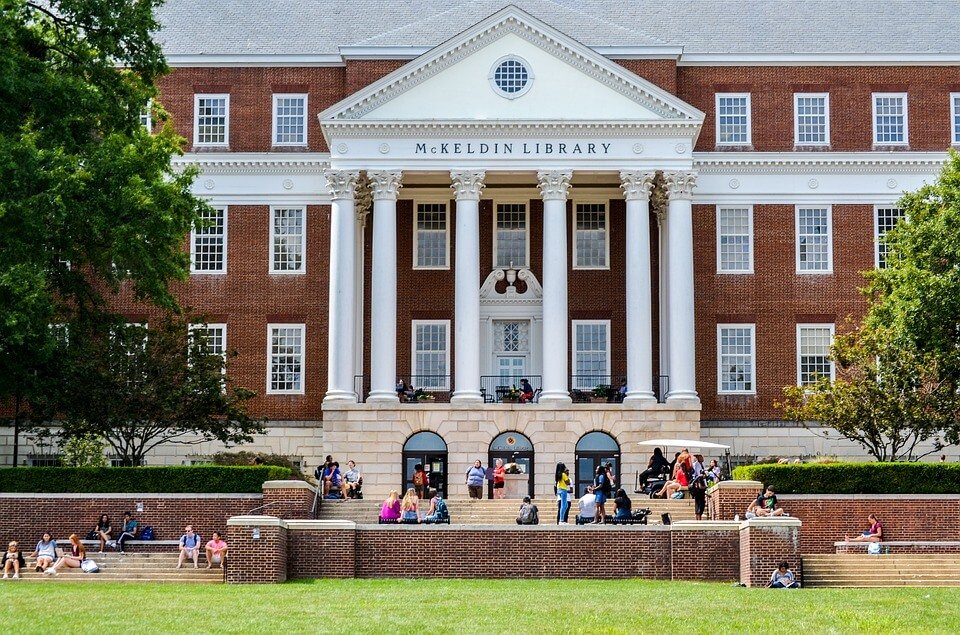 In 2016, about $88.9 billion was spent in educational construction work in the United States. That’s the largest year-over-year dollar value increase since 2008. And with enrollments increasing in classrooms in Pre-K to post-secondary public schools and colleges and universities, that trend is expected to continue, creating thousands of contracting opportunities for private-sector firms.

When the final tally is done for education construction expenditures in 2017, it will cover new buildings and structures, renovations, rehabilitation, major replacements, mechanical and electrical installations, new parking lots, sidewalks and utility connections. Education facilities have been crying for attention for too many years.

Many public school districts throughout the country have scheduled bond elections in November. In Texas, the largest bond election on the ballot, and the largest bond amount in the school district’s history is in the Austin Independent School District. If that referendum passes, proceeds from the record $1.05 billion bond package will be used for 16 new or modernized school projects that range in cost from $23 million to $88 million.

Another large bond election amounting to $609.2 million is set in the Katy ISD. Those bond funds are allocated for six new schools as well as renovations of other facilities.

In the Fairfax County (Va.) Public Schools, voters will decide the fate of a $315 million school bond that is designated for building two new elementary schools, new additions to three current high schools and renovations of 15 other schools.

Voters in the Federal Way Public Schools in Washington will be voting on a $450 million school bond. The bond proceeds would be used to modernize and expand eight older schools and the school stadium. Every school in the district would also realize some of the funding for various projects. 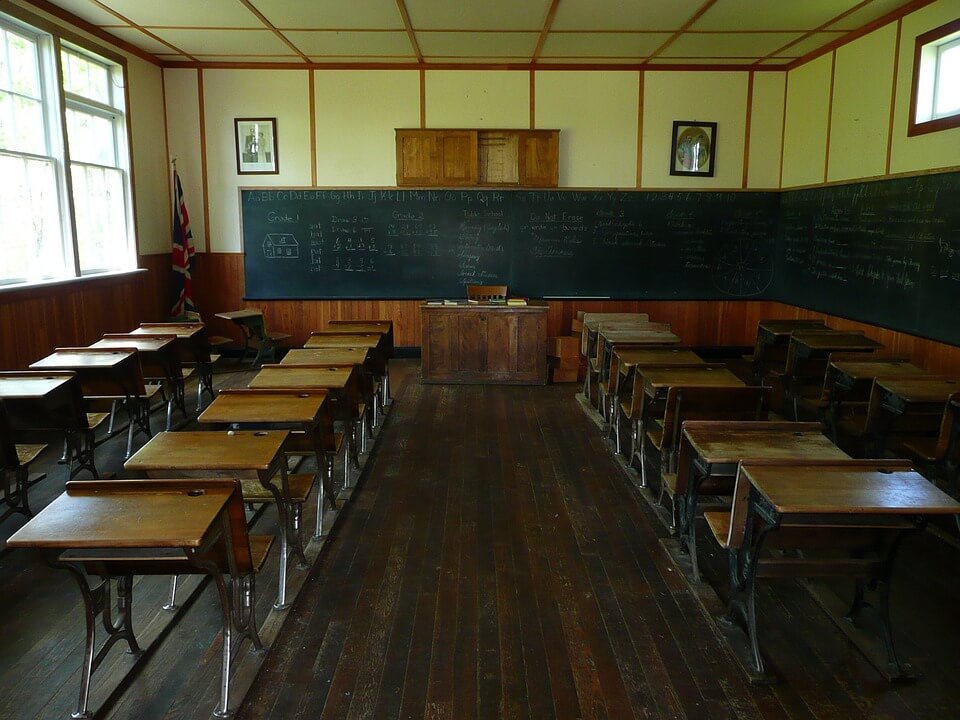 The U.S. is spending more on educational construction since 2008. (Source)

Mississippi’s College Board has approved the top five projects totaling $512 million for the state’s universities. Some of the projects include a new $1.8 million president’s home at Delta State University, a $7.5 million dorm renovation at Jackson State University, a $30 million kinesiology building at Mississippi State and a new $15 million science building for the University of Mississippi. The legislature will have final approval, however, on this funding.

The University of Oregon will use $264 million in general obligation bonds to finance 14 university projects. That includes $50 million for a Campus for Accelerating Scientific Impact and another $50 million for deferred maintenance projects.

Three construction projects have been approved by the Ohio University Board of Trustees. Work is scheduled to begin in 2018, along with the design phase of a fourth project.

As campuses expand to meet the needs of increased enrollment, private-sector firms will find huge opportunities in this growing marketplace. While funding for educational construction projects seems to be available in many locations, other school construction, especially on university campuses, is being funded through public-private partnerships. In fact, the use of private-sector capital on university campuses is becoming rather common throughout the country.