USOC Sponsor Hershey’s is using the Olympic platform to debut a new flavor candy bar, something the company has only done twice in the last 120 years. The new flavor, Hershey’s Gold, will be released on December 1. The bar is a caramel creme flavor and contains bits of peanuts and pretzels. Hershey plans to tweet a link to a Hershey’s Gold coupon every time Team USA wins a gold medal at the Olympic Games. The 2018 Pyeongchang Olympics will be The Hershey Company’s second as an official USOC sponsor.

Pebble Beach to host US Women’s Open in 2023

In 2023, Pebble Beach will host the US Women’s Open for the first time in the course’s history. The USGA made the announcement on Tuesday morning while also naming the course as the site for the 2027 U.S Open. During the course’s 98-year history, it has hosted the U.S. Open five times and the PGA Championship once. Pebble Beach is one of six public courses to host the U.S. Open, with most recent one coming in 2010.

ESPN and the NBA have signed a deal to broadcast at least 20 G League games this season. The games will be used as a laboratory to test TV production elements that the league could eventually bring to its NBA telecasts. Some of the new features included are unique camera angles, social media incorporation, and an increase in comprehensive graphics. 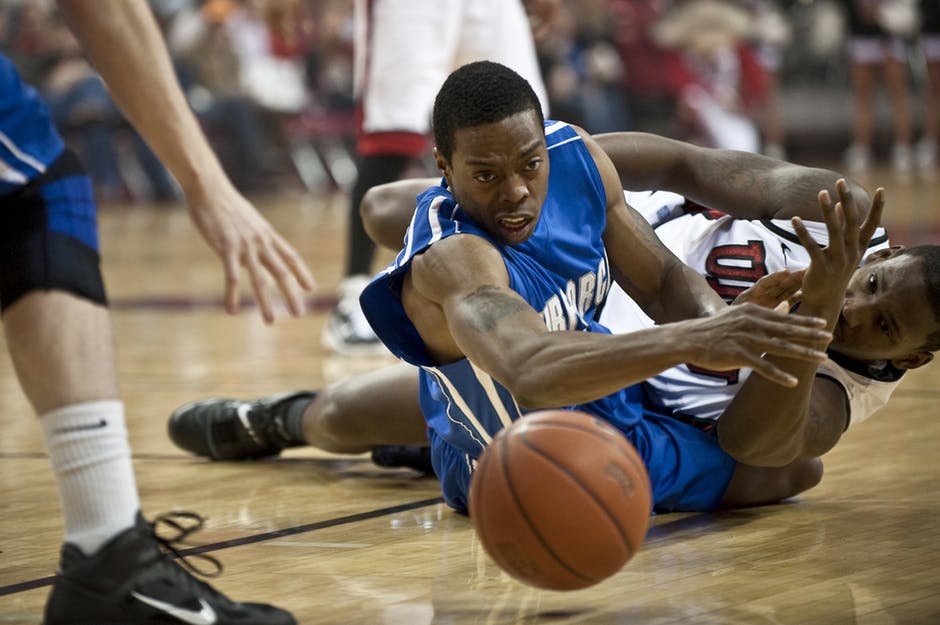 At this weekend’s Breeders’ Cup, Jockey Mike Smith was outfitted with a miniature camera on his helmet, bringing fans a close-up view of the action never before seen on television. The camera, which is being sponsored by British automaker Aston Martin, weighs less than 3 ounces and can deliver high-definition pictures and video. The “Jockey Cam” was incorporated into NBC’s live coverage of the championships at Del Mar, allowing viewers to watch the jockey’s tactical decisions as the race unfolds.

SEE ALSO  Will the soybean market rise in 2017, despite bad weather conditions?

On Thursday, the officials working to bring a Major League Soccer franchise to Detroit announced that their latest bid has Ford Field as the preferred home site for the potential team. Previously, the group’s plan was to build a soccer stadium on the site of the unfinished Wayne County jail in the Greektown area of Detroit. MLS officials have stated that they have not yet had the opportunity to fully evaluate the group’s amended application.