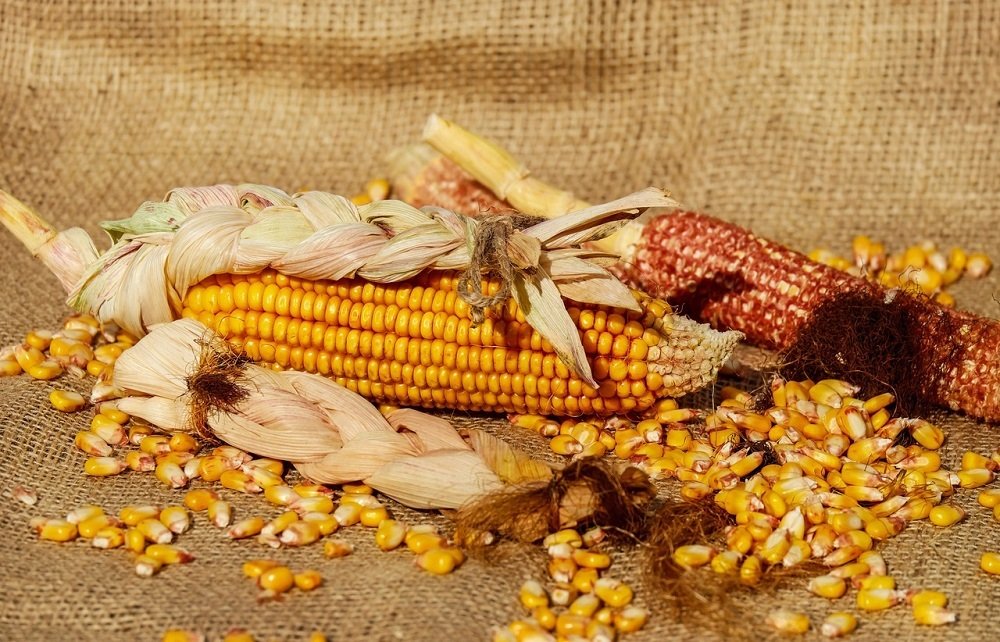 Wrapping up the month of March, the USDA released the high anticipated Quarterly Stocks and annual Prospective Planting reports. Ultimately, the USDA was pretty on par with the average trade estimates.

SEE ALSO  When it comes to as-is homes, proceed with caution

The months of February and March are critical when it comes to making the financial aspect decisions for what to plant with marketing opportunities as the incentive. Last year, the year of underestimated corn acreage, offered a little incentive in the spring to producers. Soybeans were trading sub-9 dollars with corn trading between 360 and 395. Neither choices were favorable leaving nearly the only choice of profit through higher production; that sure did happen! While this didn’t help the marketing situation much, it did push many producers near or above their respective breakeven. This time around corn is still trading sub-4 dollars during February and March, however, soybeans managed to hold the 10 dollar mark. Corn may be lacking the incentive.

So what if, what if the USDA is correct and the US is looking to plant 89.996 million acres and harvest roughly 83.0 million? Taking into account a lower export number, thanks to the massive crop in South America, and giving a slight boost to ethanol for a total demand of 14.445 billion bushels; a trend line yield of 170.7 results in an ending stock decline of 220 million bushels. Still leaving a very healthy ending stock. Even a drop of acreage to 88.5 million still leaves ending stocks near 1.900 billion bushels. Lower acres definitely helps the fundamental situation, it plays a much smaller role than yield. What if we have a drought? No, I am not going to 2012. That year was a wild card, as was last year. 2013, 14 and 15 averaged a yield of 165.8. Not a bad crop by any means, not great for what we have seen recently but still not bad. That yield with the same 14.445 billion bushel demand brings ending stocks down to near 1.7 billion. A 157.8 yield drops stocks near the key 1 billion bushel mark.

Will the “Big 5” plant more acres than currently estimated and break the USDA’s history of overestimation? While it no longer appears we are staring down a drought, some may be wondering how late planting is going to get going. Raining across the Corn Belt today with more in the forecast and December corn closing today’s session at 389’2…. Is there incentive to “get it done”?

Corn is King and it has reigned for decades but will this be the year the King falls? Maybe, I have my doubts but this year could very well be it. However, that may bring about a new opportunity and life for the corn market! In almost every scenario except another near/new record-sized crop has ending stocks on the decline; at the very least the bearish situation has stopped getting worse for the time being. Rallies may be slow and cautious but even a hint of weather concerns that may impact key growing regions could generate fear within the markets and with managed money holding a large net short position, they have a lot of buying to do if fear becomes the focus.