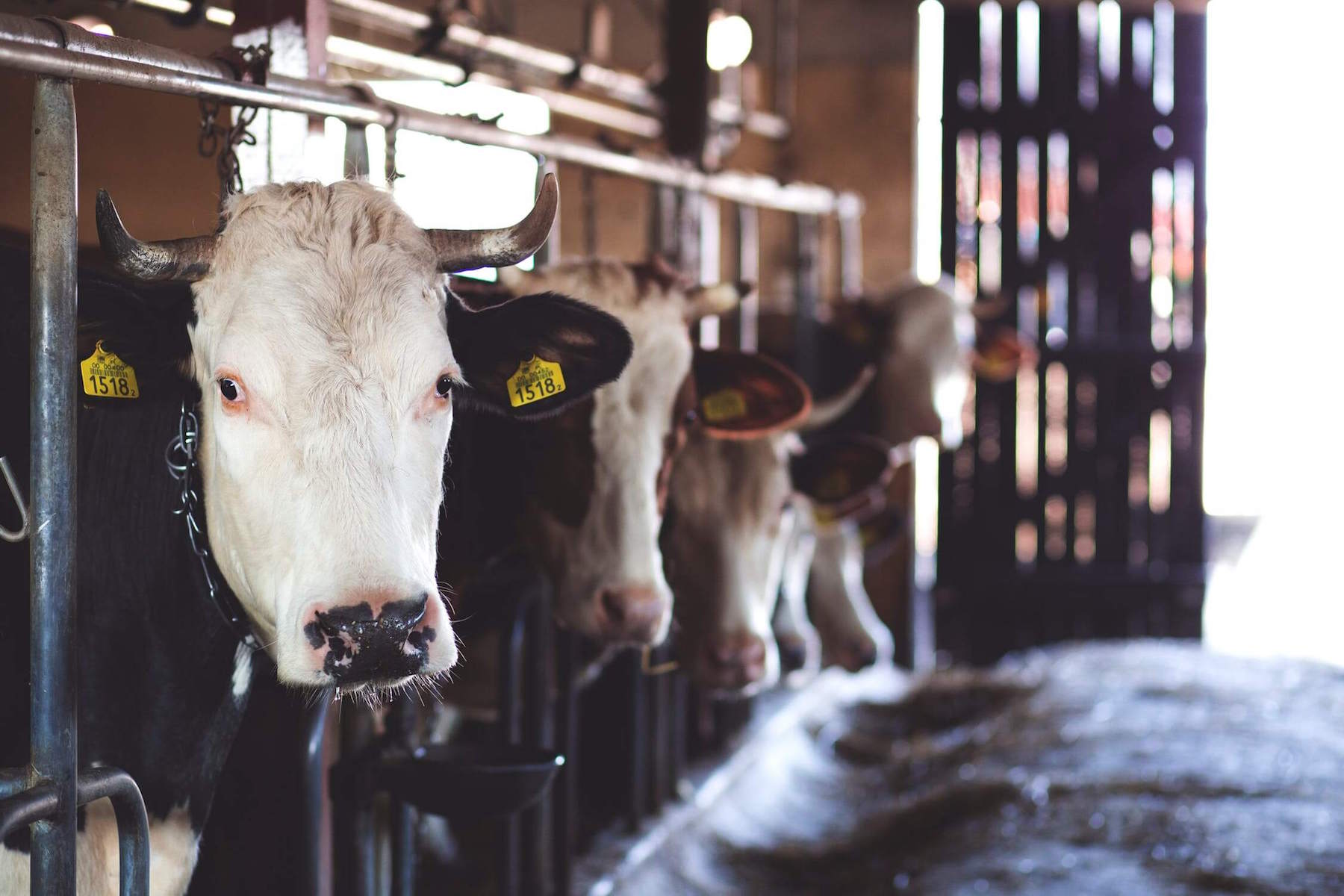 Livestock growers and other industry stakeholders have expressed content over the proposed establishment of a vaccine bank for foot and mouth disease (FMD), saying that its inclusion in the 2018 Farm Bill would significantly bolster their capability to respond and combat the disease.

The World Organization for Animal Health (OIE) explained that FMD is a highly contagious viral disease affecting mammals, specifically cloven-hoofed animals such as cattle, sheep and pigs. With such animals at risk, it is capable of severely affecting a country’s economy. It is also the first disease that the organization has focused on in creating a list of free countries and areas.

To date, the U.S. is considered by the OIE as an FMD-free country, with the last outbreak recorded in 1929. Though it has no problem with the disease, the livestock industry remained vigilant, especially since FMD remains prevalent or endemic in many parts of the world.

According to veterinarian and American Veterinary Medical Association assistant director of government relations Lauren Stump, the establishment of a vaccine bank is a great step in advancing American farmers’ ability to effectively respond to a possible FMD outbreak, per High Plains Journal. “We don’t know when the next major outbreak will occur, but it’s of paramount importance that we prepare for when it does,” she said.

On the other hand, National Pork Producers Council (NPPC) president and Farm Bill Policy Task Force chairman Jim Heimerl described the vaccine bank as a “great first step” for the livestock sector, stressing that many hog raisers and cattle producers are “ill-prepared” for a possible epidemic.

Under the proposed Farm Bill, the U.S. government will provide at least $150 million as mandatory funding for the first year of the vaccine bank’s implementation. Of which, $70 million will be block grants for disease prevention of livestock-growing states, while $30 million will go to the National Animal Health Laboratory Network (NAHLN). According to its website, the NAHLN is developed as part of the strategy to enhance the country’s detection, response and recuperation to emergencies concerning animal health.

The remaining $50 million will be divided to $30 million as mandatory funding for block grants and $20 million for the vaccine bank’s use under the discretion of the U.S. Department of Agriculture secretary. 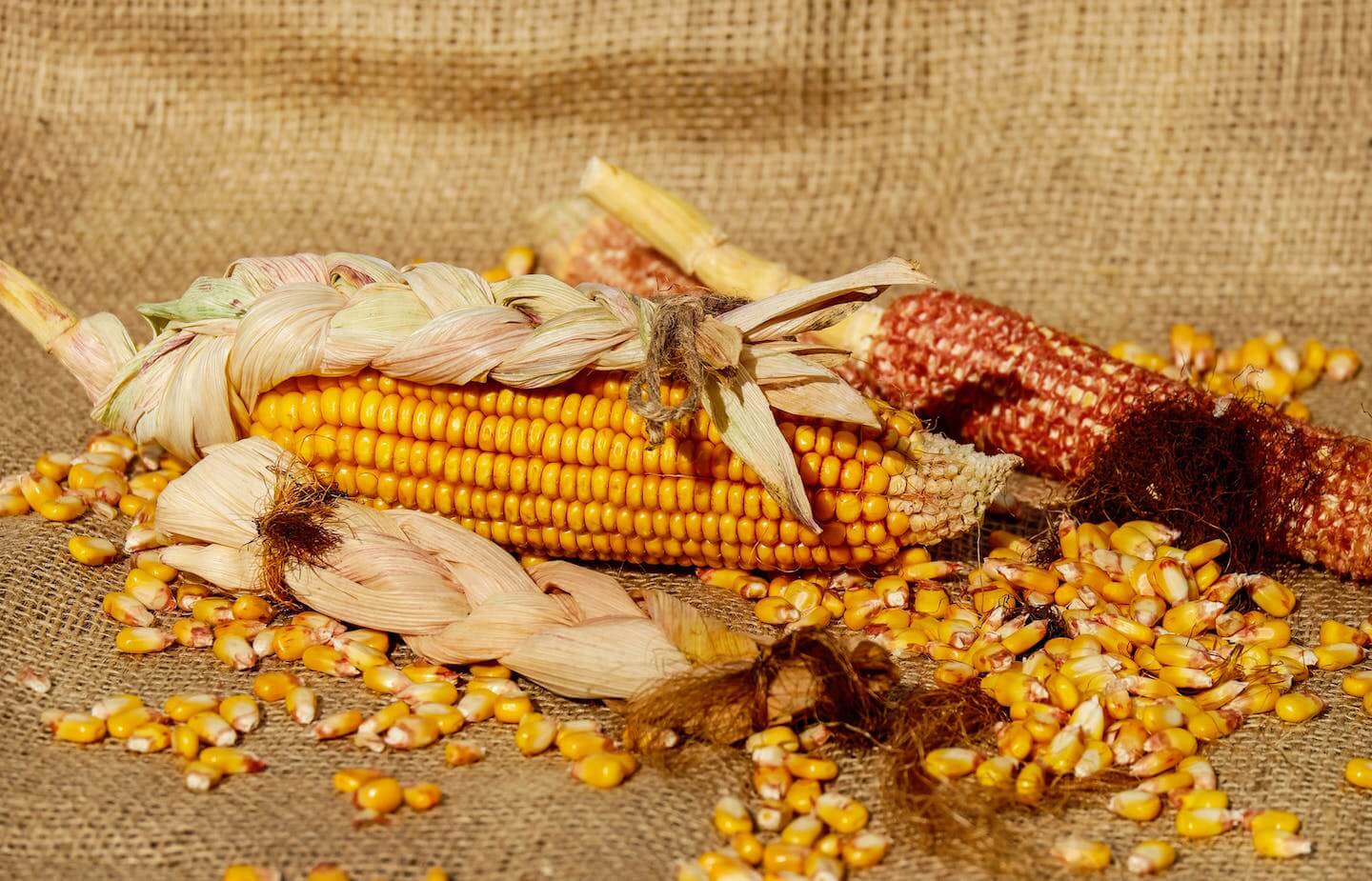 Agricultural crops like corn and soybeans will also be affected when an FMD epidemic occurs. (Source)

The NPPC is now lobbying to lawmakers for a $150 million worth of annual funding to keep the vaccine bank running over the five-year lifespan of the Farm Bill. NPCC chief veterinarian Liz Wagstrom said, “We are asking for $150 million per year for the life of the farm bill, but look at it as protecting an animal industry that produces hundreds of billions of dollars in income every year.”

New York’s Plum Island hosts the country’s vaccine bank, knowing that the vaccine can’t be produced in the mainland especially because the live virus will be used in the process. Wagstrom added that the said bank is the only location keeping a vaccine antigen concentrate.

According to the research of Iowa State University economist Dermot Hayes, the economic impact of FMD and other similar diseases would be “dramatic.” The study also detailed that industries such as pork, corn, and soybean, among others, would lose more than $200 million within 10 years if FMD has reached the U.S., with lost jobs, feed inputs and values of livestock and export as part of the estimate.

This is exactly why the National Cattlemen’s Beef Association (NCBA) is calling for the full funding of the vaccine bank, adding that the House Committee on Agriculture should prioritize the protection of food producers.

NCBA president Kevin Kester said, “We appreciate the committee authorizing the Foot and Mouth Disease vaccine bank, which is vitally important to the safety of our industry. However, we were hopeful for full funding levels, which this bill does not provide in years two through five.”

Stump stated that the only way to avoid massive economic losses is to take a proactive approach even before the disease hits the mainland U.S. “We’re looking forward to continuing our work with Congress to help lawmakers pass a farm bill that achieves these goals to protect animal agriculture and access to safe and nutritious animal protein,” she added.

The House Agriculture Committee’s markup of the Farm Bill was passed via a party-line vote and was scheduled to be deliberated on the week of May 15. On the other hand, the Senate has made no announcement yet regarding the date for the markup of its version of the said bill.