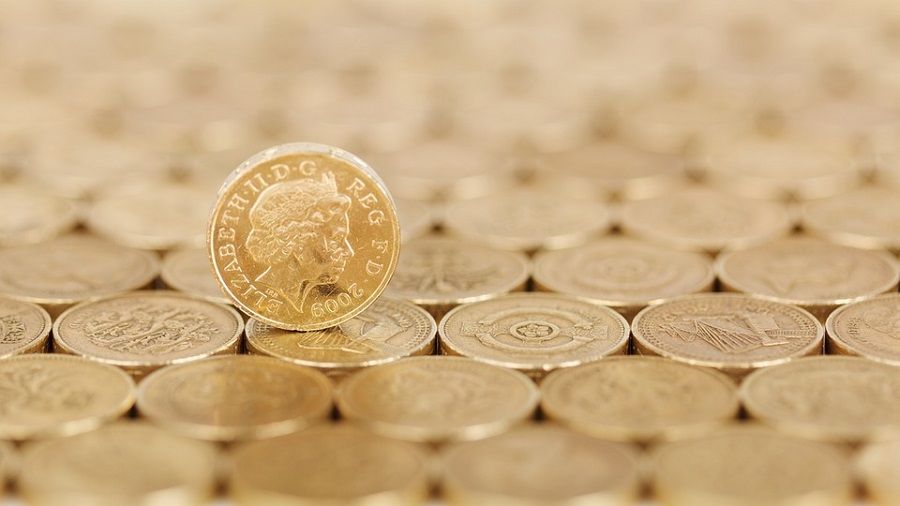 Coin admirers and collectors around the world are always interested in acquiring new and rare coins to expand their collections or even make some money out of it.

With sales reaching several million dollars out of a single coin, it’s no wonder why so many numismatists want to know how to determine a profitable one from the rest.

But what is it that makes an individual coin valuable?

Generally speaking, the better the condition or the grade of the coin, the higher the price. Also if the coin was previously cleaned in any way, it will be worth less than an original unclean one. Mint condition or uncirculated coins always have the best value.

There are few aspects that you need to have in mind when it comes to the process of grading, such as:

The aesthetic aspect is an important factor when establishing the value. The beauty of the design is a significant consideration for many numismatists that are willing to pay more if they find a certain coin with a beautiful appearance. 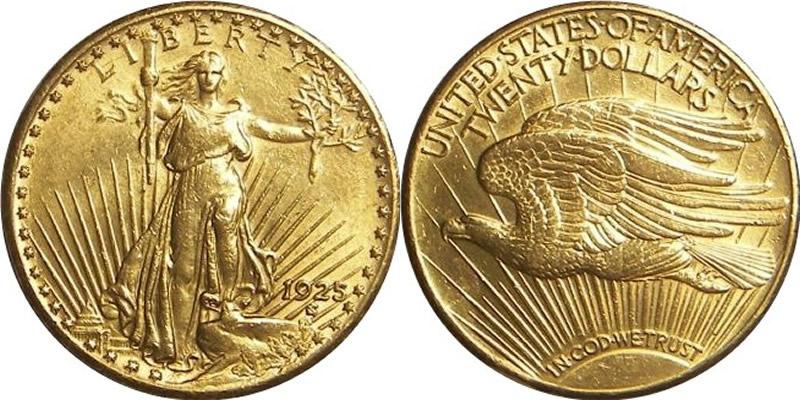 Some of the world’s most valuable coins are assessed to more than a million dollars. Source 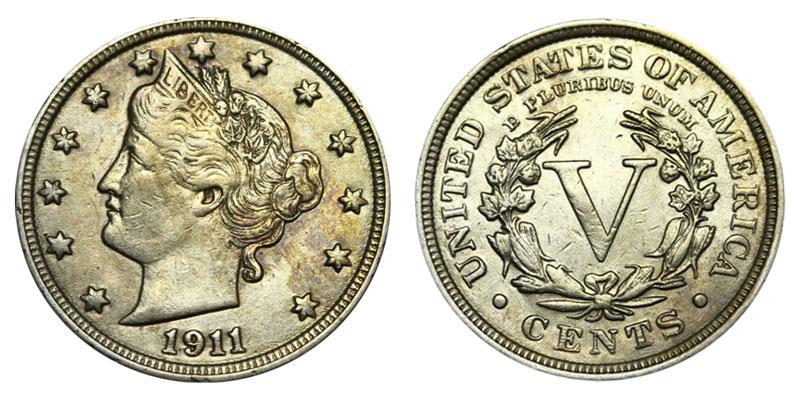 Some of the world’s most valuable coins are assessed to more than a million dollars. Source

As an example, the Saint-Gaudens Double Eagle coin and the Liberty Head “V” coin have been sold for more than a million dollars based on the beauty of their designs (among other factors).

If a coin is rare, it has a bigger possibility to be more valuable.

Some coins have a bigger demand than others; this is what makes them more expensive and valuable. Expert says that the more popular the coin, the bigger the chances to be sold at a good price.

Coins can be more expensive simply because of their composition. Whether the coin is made from precious metal can be an indicator of the higher/lower price of it.

This is not very important factor in determining the value of the coin, however, it holds some significance. In some cases, older coins result to be more profitable than the more recent one, but sometimes it’s the other way around (based on other factors).

A coin with a variation or abnormality in the design can be worth more that the regular ones. What is usually not visible to an untrained eye can really strike the attention of a passionate numismatist even to the tiniest detail.

The country of origin

Sometimes the country where the coin was issued can have an impact in determining the value. Generally speaking, coins that come from countries that had more historic influence and prominence during the old times can be more valuable.

What interests many is the idea to stumble upon a rare and expensive coin between the change in their pocket or the old penny jar. Out of all the coins that are currently in circulation, most are worth only their face value. Luckily, it is possible to discover some that are worth much more.

There are many professional coin grading services, as well as published books, magazines, and websites that offer help in determining the real value of the coins. A good reference can be A Guide Book of United States Coins (also known as the ”Red Book”) as well as the Krause’s Standard Catalogue of World Coins.

After you have done your research and you are pretty sure that you have a valuable coin in your hands, it is advisable to pay a visit to a coin dealer to find out more about it.