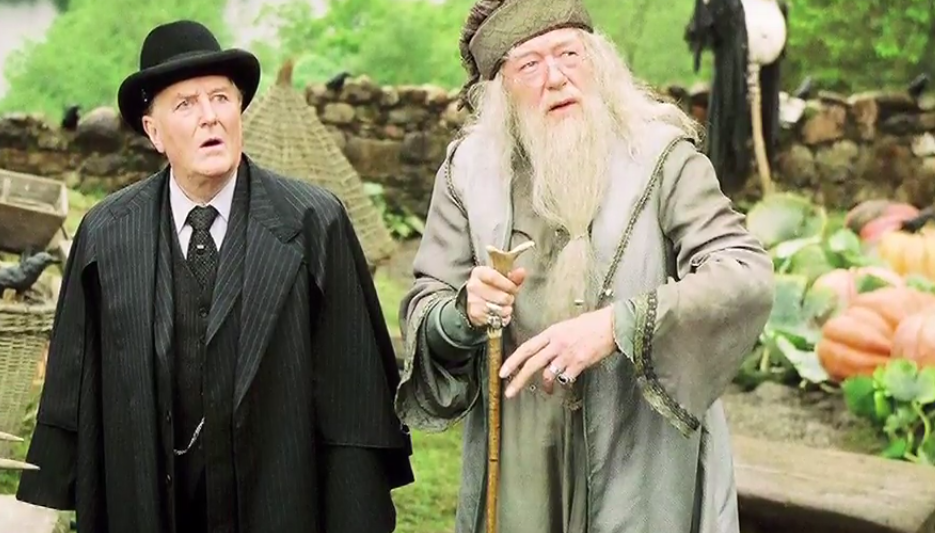 The Guardian published an obituary that English actor Robert Hardy has passed away at the age of 91. He is widely known as Winston Churchill, having portrayed the former Prime Minister of the U.K. eight times in various television shows and films throughout his career.

Hardy embraced the challenge of portraying historical figures such as Churchill and Franklin D. Roosevelt. He said that internalizing and portraying these people is the reason why he enjoyed these kinds of roles. His expertise with politicians and nobles led him to roles like Robert Dudley, Earl of Leicester; Mussolini and Prince Albert.

Aside from historical figures and his participation in the “Harry Potter” world, his most iconic role would be Siegfried Farnon, a senior veterinarian, in BBC’s “All Creatures Great and Small.” The comedy-drama series is based on a series of semi-autobiographical books written by James Herriot. It ran for seven series and aired a total of 90 episodes. Hardy’s net worth is at $950,000 upon his death.

J.K. Rowling wrote a heartfelt tribute to the actor on Twitter, Metro reported. The author said that he was a gifted thespian and that the cast and crew of the “Harry Potter” franchise have nothing but love for Hardy. Meanwhile, Christopher Timothy, Hardy’s co-star in “All Creatures Great and Small,” expressed his sadness upon hearing his former colleague’s death. He said that Hardy “has left an unbelievable legacy of fantastic work for many generations to enjoy and appreciate.”

To celebrate the life and career of Robert Hardy, here are the top three highest grossing films that Hardy appeared in, with figures obtained from The Numbers.

This adaptation of Jane Austen’s eponymous novel is directed by Taiwanese filmmaker Ang Lee. Robert Hardy portrayed Sir John Middleton, a cousin of Elinor Dashwood’s mother who invited her family to reside in a small cottage on his estate. “Sense and Sensibility” reaped $134,993,774 worldwide from a total of $42,993,774 and $92 million in the domestic and overseas box offices, respectively.

This film marks Hardy’s and Cornelius Fudge’s first appearance in the Wizarding World. The second movie in the “Harry Potter” franchise earned $261,987,880 at the domestic box office and $616,991,754 in the international box office, amounting to a total of $878,979,634 in worldwide box office gross.

“Harry Potter and the Goblet of Fire” gained $40,118,363 on its opening day. It raked in $896,911,078 globally, making it the highest grossing film of 2005. Films like “Star Wars: Episode III – Revenge of the Sith” and “The Chronicles of Narnia: The Lion, the Witch and the Wardrobe” came in second and third place, respectively.

The fifth film in the “Harry Potter” franchise is not only Robert Hardy’s last appearance in the Wizarding World but also his highest grossing film. It earned $942,943,935 worldwide against a production budget of $150 million. It is currently the 39th highest-grossing film of all time in terms of worldwide box office gross.

(Featured image is taken from the Lehren Hollywood YouTube video.  The photograph and all rights are owned by Warner Bros.)

VeChain was long considered one of the hottest cryptocurrencies. The project exists since 2015 , and the current goal is...

In sickness and in health: the wine industry under a COVID spotlight

Like fine cracks in a precious bottle under pressure, the pandemic has revealed flaws in the wine industry which we...