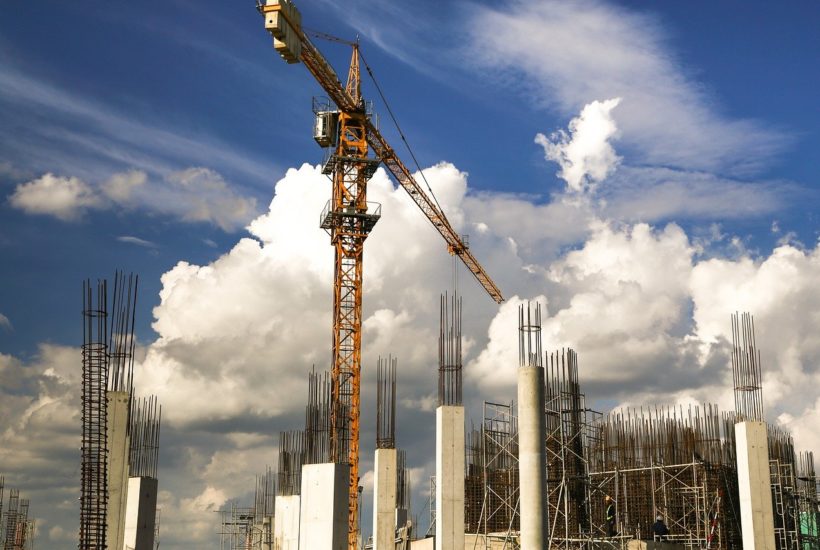 The Italian real estate crowdfunding portal Walliance has reached in a few minutes the maximum collection target of $2.18 million (€1.8 million) for the project Milan, via Stradivari. The duration of the operation is estimated at 12 months, with an expected overall gross Roi of 12%. Investors will also receive a preferential liquidation of both the capital and the profit generated.

Walliance has also combined the campaign with a special collection completely dedicated to the non-profit organization SOS Children’s Villages, for which the real estate crowdfunding portal will donate on the investor’s indication to the non-profit organization an amount equivalent to 2×1000 of the investments made. This commitment has an impact only on Walliance’s revenues and does not require any additional cost or burden on the part of the investor, who is only asked to suggest the donation at the time of the investment.

The Milan, via Stradivari project, involves the fractionation of a former office on via Stradivari 4, close to Corso Buenos Aires in Milan. In detail, 8 residential units will be built on 460 square meters on the fourth floor of a building for mixed use (residential and office). Each real estate unit will be entirely furnished with the well-known brand Molteni & C | DADA, signed by the best designers in the world. The development of the project is managed by Stradivari4 srl, a special purpose company owned by R.Casa Holding srl of Antonia Lorusso and Arch. Gianluca Gaspari. The latter has also followed the project Milano, Naviglio Grande, which this month has returned to Walliance investors the capital invested and is close to the distribution of the yield generated by the operation.

Read more on the subject and find the latest business headlines with the Born2Invets mobile app.

The holding company is at the head of the homonymous group that, born in the large-scale retail sector (Giacomo and Gianluca are grandsons of the founder of Orvea Supermarkets, now in partnership with Gruppo Poli), has holdings in real estate and startups.

Walliance was the first equity crowdfunding platform to receive authorization from Consob to raise venture capital for online real estate projects. Since its foundation, Walliance has raised around $48.4 million (40 million), distributed over 28 projects, of which five have already been completed. This year the portal has launched four real estate crowdfunding campaigns in Trento, Florence, Treviso, and Milan. Recall that Walliance at the end of December 2020 has made its fifth exit: the AD Casa group of Andrea Duranti has in fact returned to shareholders a return on investment of 24% in 26 months, confirming the initial forecast of 2018.

In January 2020, Walliance set up Walliance France sas in order to operate on the French market as a Conseiller en Investissement Participatif (CIP). On December 17th, 2019, the company obtained authorization from the competent French authority Autorité des Marchés Financiers (AMF), which notified it to the Organisme pour le Registre Unique des Intermédiaires en Assurance, Banque et Finance (ORIAS) on December 20 for the purpose of registering Walliance France in the relevant register.

In September 2019, Walliance announced the closing of a new capital increase of $1.2 million (€1 million), reserved for private investors, which, in addition to the previous round, resulted in the company having cash of approximately $2.4 million (€2 million). Among the investors of the first round, Trentino Invest, the joint-venture participated among others by La Finanziaria Trentina, Istituto di Sviluppo Atesino, Fondazione Caritro and Trentino Sviluppo. In addition to a number of private investors, the second round also saw the participation of Lago spa, a company based in Padua which, with a turnover of $42.3 million (€35 million) and 25 million contacts, produces made-in-Italy design furniture and designs modular furniture. The new funds will be allocated to the first phase of the European expansion, as well as to the consolidation and expansion of the Italian market.

(Featured image by Quangpraha via Pixabay)