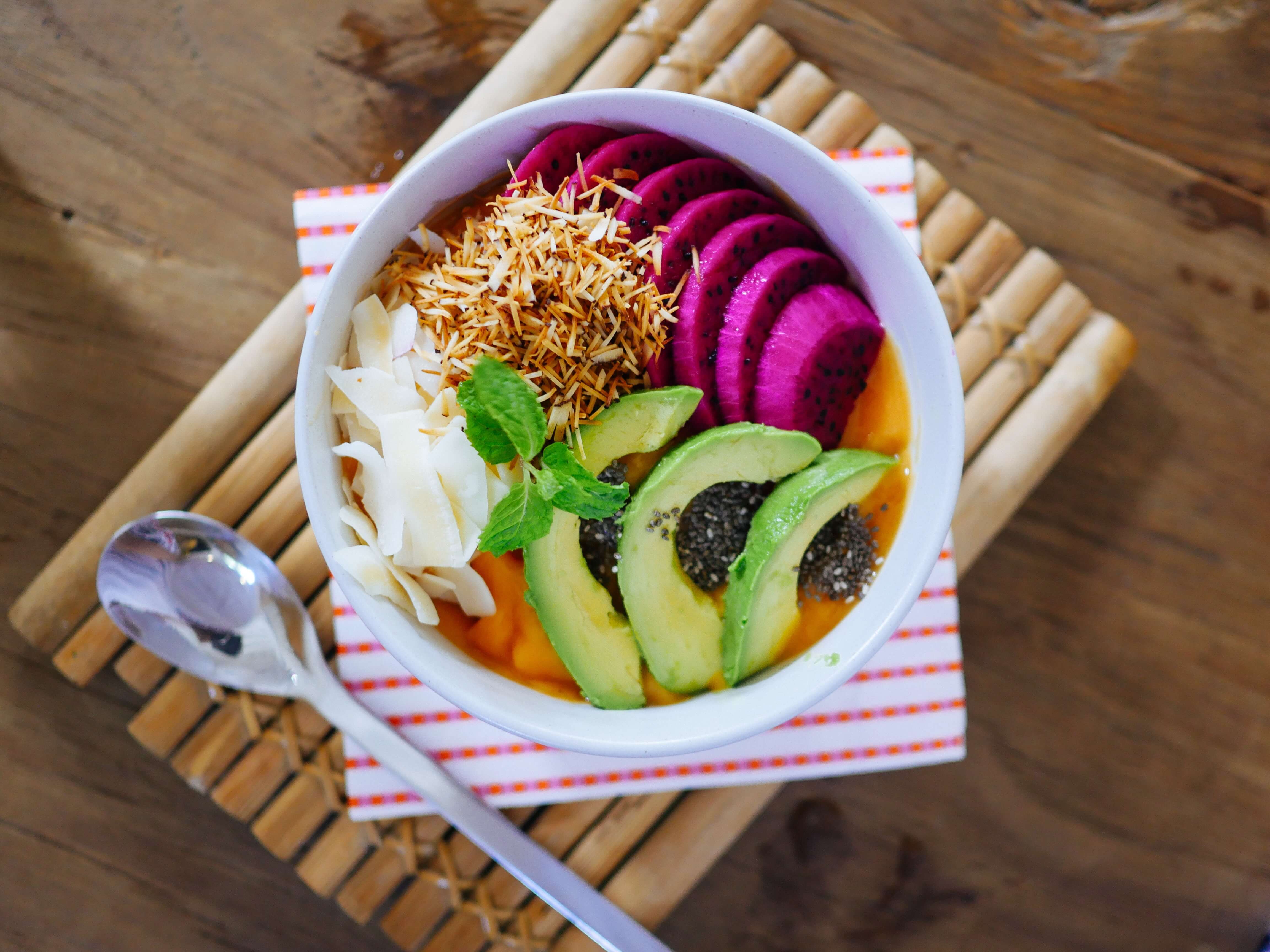 For many years, researchers are spending time finding out ways to beat cancer. Apparently, one of the things that can prevent it is by eating organic food.

According to CNN, people who consume organic food have a lesser chance of getting non-Hodgkin lymphoma and postmenopausal breast cancer. A study led by Institut National de la Sante et de la Recherche Medicale epidemiologist, Julia Baudry, looked into the diets of 68,946 French adults. After at least four and a half years, 1,340 developed cancers. Breast cancer was the leading tormentor, followed by prostate cancer, skin cancer, colorectal cancer and non-Hodgkin lymphomas.

The result revealed that participants who reported consuming organic products such as fruits and vegetables, meat and fish, ready-to-eat meals, among others, had lowered risks of developing cancer by as much as 25 percent.

The findings also support the notion from the International Agency for Research in Cancer that pesticide found in food is one of the leading causes of cancer. One of the limits of the study was the reason or factor that influenced people not to consume non-organic food. It could be preferential or economic. Some researchers such as Dr. Jorge E. Chavarro from Department of Nutrition at Harvard T.H. Chan School of Public Health remains skeptical. “At the current stage of research, the relationship between organic food consumption and cancer risk is still unclear,” he added in his commentary.

The nature of cancer is that often, it goes unnoticed for a very long period, and by the time it gets detected, it is in its advanced stage already. The only way to battle it is through prevention. Although eating organic or eating healthy helps, more studies should be done in this light to pinpoint its role in reducing cancer risks. 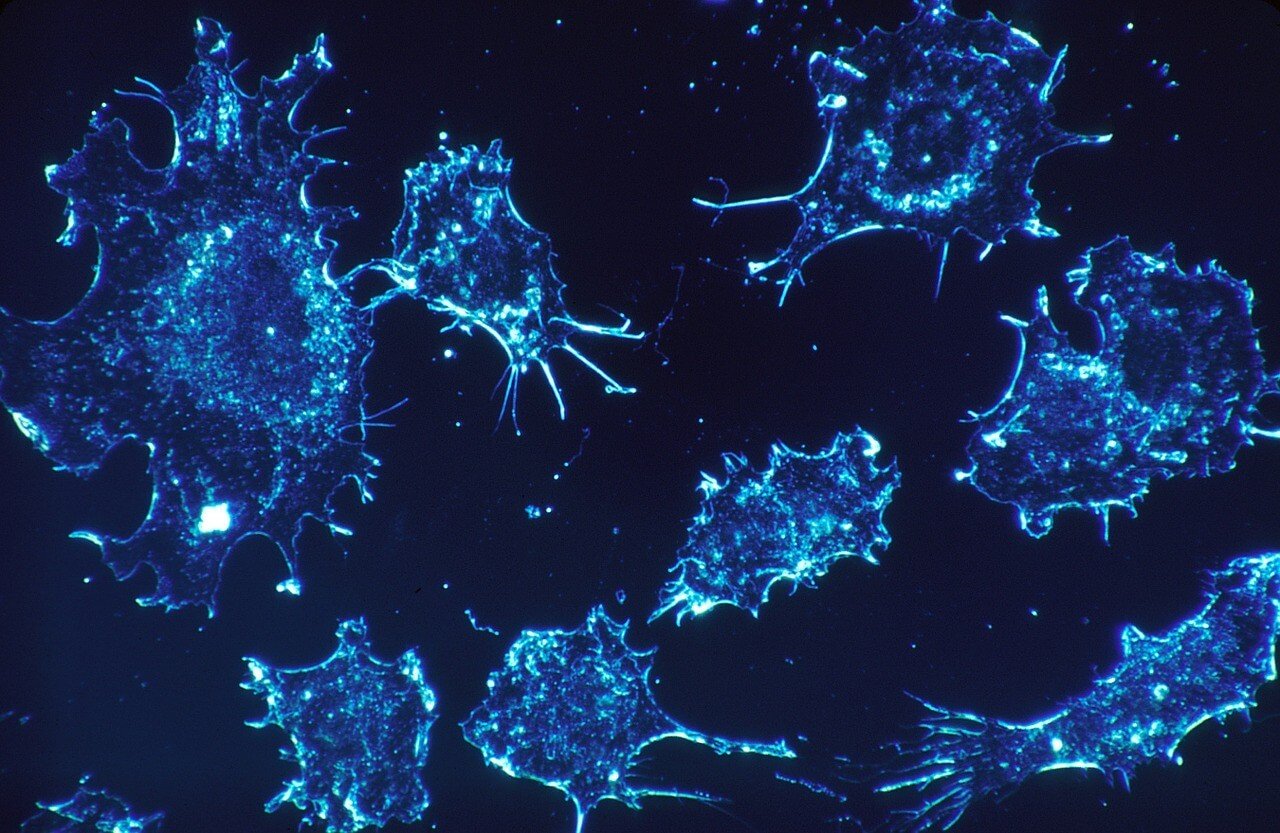 Cancer can go unnoticed and the best way to win the battle against it is through prevention. (Source)

On the other hand, food such as carrot, grapes and tomatoes which are rich in antioxidants are often recommended to people who want to lessen risks of getting cancer. Bean sprouts and soy are also good anti-cancer food.

SEE ALSO  Are asset-backed cryptos the next big thing?

Exposure to pesticides in fruits and vegetables are not only the possible culprits for cancer. Excess weight should also not be overlooked. Although excess weight and cancer occurrence have no direct link yet, the excess fat is responsible for increased hormone production, chronic inflammation, or poor regulation of tumor cell growth.