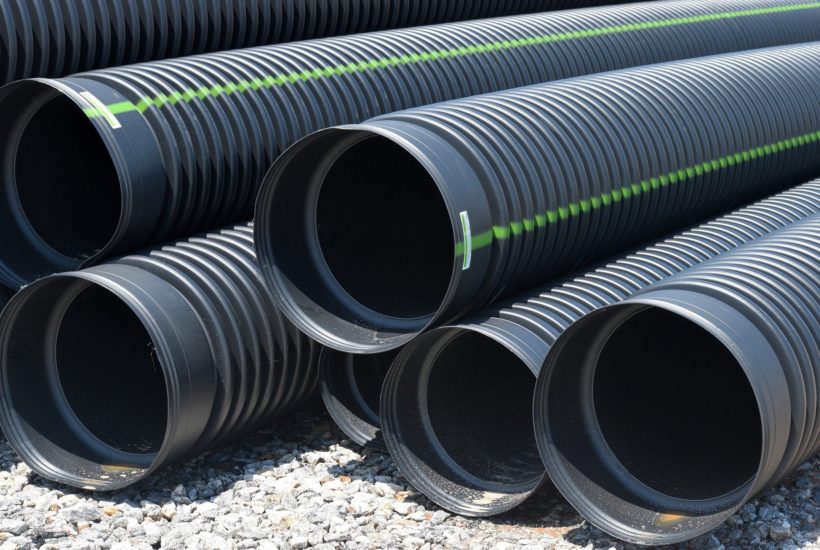 However, because of their very nature, wastewater projects are often overlooked by companies. The projects, for some reason, rarely merit the type of visibility that road, bridge, and rail projects receive.

The COVID-19 pandemic has curbed many things, including public initiatives, but numerous wastewater projects continue to be launched because they are considered critical. Almost all wastewater projects are necessary to either maintain or expand services that citizens must have without interruption.

The following represents only a fraction of wastewater-related infrastructure project opportunities currently being planned throughout the U.S.

In June, the U.S. Department of Commerce’s Economic Development Administration awarded South Sioux City a $12.2 million grant for a wastewater treatment plant. The project, which will support business growth, will be launched in an area that suffered severe flood damage in 2019. The new plant will be built near an opportunity zone, and the grant, which will be matched with another $12.2 million in local funding, should result in the creation of about 60 jobs. This opportunity will move quickly because the completion date and the timeline established for full operation is less than two and a half years.

The city of Buckeye has appropriated $3.1 million for the construction of an additional discharge point for the Sundance Wastewater Reclamation Facility. Planning and design of the facility is scheduled to begin soon, and construction is planned for the city’s upcoming fiscal year.

The city of Goodyear has announced plans to install wastewater collection lines as part of a 10-year infrastructure improvement plan which is necessary to support population growth. Funding for this project has been secured, and the city will invest more than $20.5 million in this particular construction project.

One of the challenges with operating any wastewater treatment plant is odor control. In Oklahoma City, the water utilities trust has set aside $5.3 million in the fiscal year 2021 to deal with that issue. Due to robust development within close proximity of treatment plants and lift stations, the city will install new odor control systems at various wastewater plants in areas where they are needed.

SEE ALSO  AFRICA MOVES: Why investors are scrambling to invest in African infrastructure

To augment water supply and to expand the water reuse system, Oklahoma City also has planned other wastewater reuse improvements. A total of $31.4 million has been budgeted for these purposes.

With the help of a $2.45 million Community Development Block Grant, the city of Ontario will, in the near future, enter the construction phase of a project to improve its wastewater system. The Oregon Department of Environmental Quality requires that wastewater discharge into the Snake River be at a limit for arsenic that is lower than the federal drinking water standard. To meet those requirements, the city has completed the final design and environmental assessment of wastewater system improvement needs and almost is ready to begin construction. Officials announced in July that funding has been secured.

In the city of Shakopee near Minneapolis, the Blue Lake Wastewater Treatment Plant produces Class A fertilizer. The decades-old wastewater solids drying facility is nearing the end of its useful life, and city officials have budgeted $3.1 million in plant design improvements for fiscal year 2021. The cost projection for the construction, which will follow quickly, has been estimated at $45.9 million. Completion of this project may extend over several years.

The cities of Lake Elmo and Woodbury are collaborating on a project that will provide interceptor facilities to convey wastewater from portions of each city to the Metro Wastewater Treatment Plant in St. Paul. The estimated $5.6 million project budgeted for fiscal year 2021 calls for the reconstruction of the Wilmes Lake force main. The project is critical because of population growth in this eastern portion of the Minneapolis metropolitan area. Both design and construction are scheduled to commence in fiscal year 2021.

The North Texas Municipal Water District, which serves customers in several DFW-area cities, has several wastewater projects slated for the summer and fall. The various projects include a $20 million improvement project for the South Mesquite Regional Wastewater Plant and a $50 million plus project to improve drainage at the Wilson Creek Regional Wastewater Plant. These projects are moving quickly, and interested contracting firms should seek more detailed information immediately.

The state’s Clean Water State Revolving Fund has awarded a $66 million low-interest loan to the city of Seattle for a Ship Canal Water Quality Project that consists of constructing a storage tunnel between the Ballard and Wallingford neighborhoods. The large-scale project will significantly reduce sewer outflows in the ship canal. The project, a joint effort between Seattle Public Utilities and the King County Department of Natural Resources, is slated for fiscal year 2021.

The Eastsound Sewer and Water District has been granted $4.9 million from the Clean Water State Revolving Fund and has announced plans to upgrade its existing wastewater treatment facility. This project is necessary to address aging equipment, future flow and loading capacity, current standards for redundancy and reliability, and discharge permit requirements. This project also is scheduled for fiscal year 2021.

Water, in all its many uses, is a precious asset, and when water issues are combined with environmental requirements, demand issues, or aging infrastructure, there is no option to delay necessary repair or expansion. Contracting opportunities for water projects throughout the country in the next decade will be exceedingly abundant.