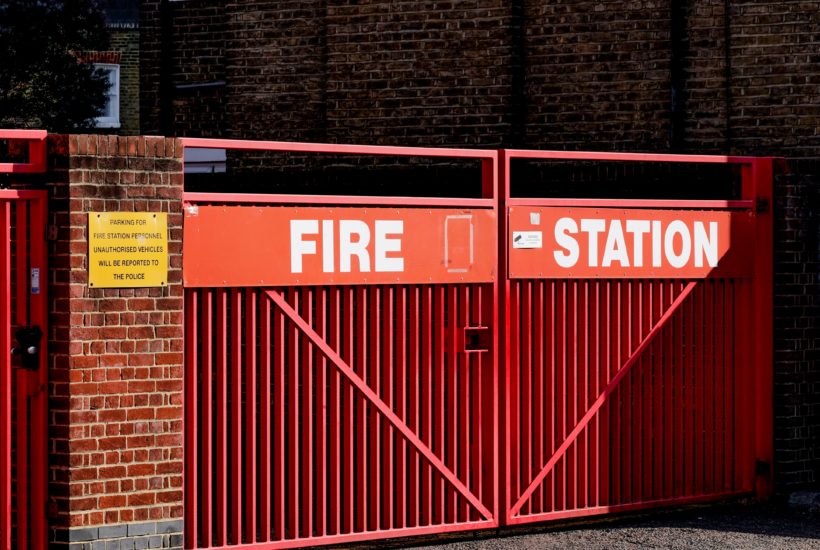 Federal funding and community-supported bond packages will provide funding for new public safety projects in the very near future. It appears that almost every state in the U.S. will launch projects similar to the ones that follow.

The city of Picayune has announced a $6 million bond that, if approved in November, will provide funding for public safety projects including a new police station. Another current facility, the Picayune Criminal Justice Center, will receive upgrades and renovations that include roof work, removal of asbestos and other contaminants, and construction projects.

City leaders at Desert Hot Springs voted recently to issue and sell public safety improvements bonds to fund several public safety projects. Approximately $6.6 million is allocated for a new fire station. The new facility will have sleeping quarters, and it will reduce response time and increase efficiency by sharing the safety load with firefighters in other stations. The city also will spend $5.2 million for a new police annex building, $1.4 million for improvements to another existing fire station, and $500,000 for improvements to yet another police facility.

Board members of the Wood River Fire Protection District passed an ordinance to send a $17 million general obligation bond to voters in November. If the bond vote passes, the funding will finance the construction of a new fire station with sleeping quarters. A 2011 study identified a location – one that would increase response times – but the choice of a final location is still under consideration.

Loudon County officials approved a feasibility study for the construction and possible relocation of the Philomont Fire Station. The County Board of Supervisors is considering options outlined in the study, and once a decision has been made related to the location, an architectural engineering firm will be selected to begin the design work. The new station’s projected cost is $21.9 million, but that estimate could increase.

The city of Mesa is using American Rescue Plan Act (ARPA) funding to boost its public safety budget. ARPA allocations will be used to construct a new crime center – a 24/7 surveillance hub fitted with a video wall of streaming closed-circuit television cameras. The city also will use ARPA funding for public safety initiatives such as the purchase of new ambulances and body scanners for jails.

City officials in Panama City Beach recently approved a budget of more than $41 million, and 57 percent is allocated to the police and fire department for public safety. Upcoming projects include renovation of two fire stations, construction of a fire training tower, and construction of a substation near the west end of the beach.

Officials in the Corpus region approved an operating and capital budget of $1.2 billion for 2022 with more than $72 million allocated for the fire department and $91 million for the police department. Upcoming projects will include equipment upgrades such as in-car mobile data computers, a new Computer Aided Dispatch system, and a Record Management System (RMS).

Additional planned purchases include new police-marked vehicles and a crime scene mapping drone. The current police academy will be upgraded, $4.4 million is budgeted for rehabilitation of the police shooting range, and $8 million is earmarked for improvements and additions to one of the city’s oldest fire stations.

The Lewisville City Council has announced a $95 million bond election for November that includes funding for the construction of a joint public safety complex. The facility is planned to be a three-story emergency operations center. City leaders also will use bond funding to expand a fire station and construct a two-story parking garage for police and fire employees if voters approve the proposition.

Auburn city officials have plans to spend $27 million for renovations and expansions of the city’s public safety buildings. The projects will consolidate the police and fire departments, and another public safety facility will be upgraded.

Companies that provide design work, construction, and engineering services will find immediate contracting opportunities. Additionally, city leaders will be purchasing technology, vehicles, equipment, and other products required for new buildings. ARPA funding may be used through 2024, but unused allocations must be returned. That is not likely to happen.

(Featured image by the blowup via Unsplash)