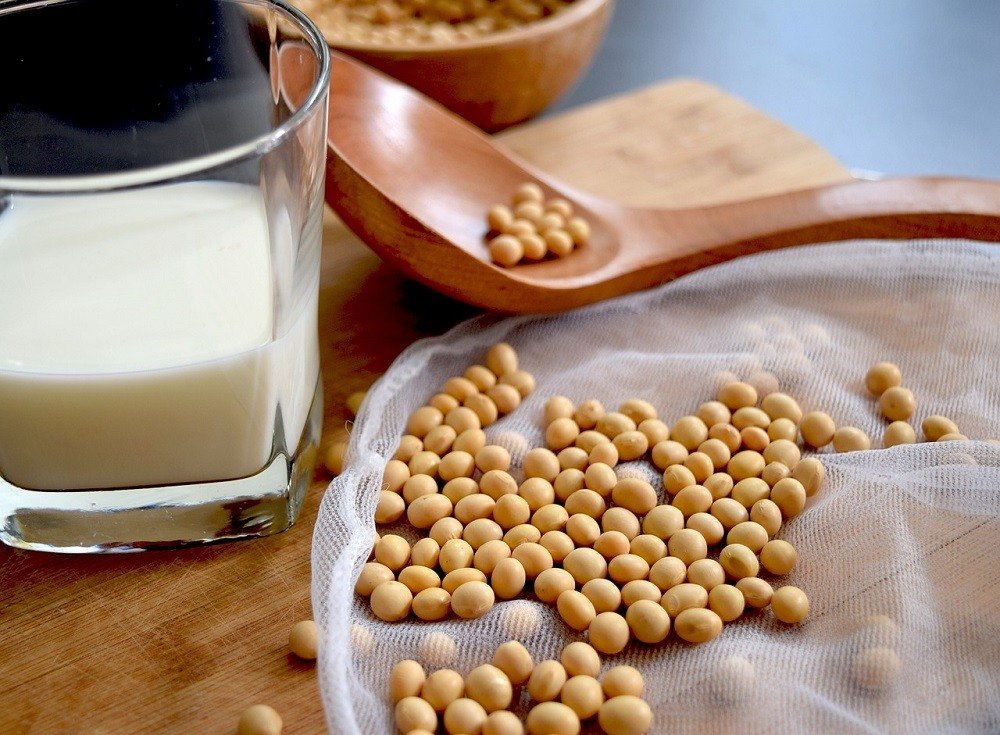 It sure has been one crazy exciting month in the grain markets! As of this time, December corn is unchanged for the month with November soybeans up 7’6 cents on the month; a level of excitement to rivaled only by watching paint dry.

However, there has been plenty for the market to talk about and get concerned over in these last few weeks. Just no motivated to act on any of that talk or fear. A blizzard in Kansas and severe flooding in the Corn Belt couldn’t even shake up the market for more than a few days. Then came the USDA’s key May WASDE report. Giving traders the first “official” look at the 17/18 marketing year and yet here we are.

Taking the WASDE report at face value there isn’t much for anybody to get excited about. Corn new crop ending stocks are seen falling but still above 2 billion and soybean ending stocks, after all the bearish doom and gloom estimates, was able to catch a friendly surprise with the USDA seeing new crop stocks at a comfortable 480 million bushels; well below the average trade estimate of 555. However, the USDA slashed US corn exports for 17/18 and yet found a way to increase soybean exports all while South America is sitting on a massive record grain crop. This has raised some serious questions regarding exports for the coming year as it is questionable to see a sharp drop in corn with a healthy increase for soybeans.

With the May WASDE being the first official look, there is still plenty of time for revisions as this marketing year doesn’t even begin for a few more months. However, US exports have been a hot topic as the USDA sees exports rising by 100 million bushels year over year. That could be hard to achieve given the size of South America’s crop and the fact that Brazil is expected to see ending stocks in the 20+ MMT.

Looking at final numbers for past marketing years, 2015/16 through 2000/01, the USDA has underestimated total US demand 6 of the 16 marketing years covered; 6 of 17 if you include the unfinished 2016/17 marketing year. Underestimating 2012/13, 11/12, 08/09, 05/06, 03/04 and 02/03. Of those years, 2005/06 and 2003/04, soybean seen falling demand estimates on the same year that corn experienced growing demand estimates, not a major weather surprise. The 03/04 decline in US demand can be justified when looking at the chart as soybeans rallied from sub-6 dollars to over 9 that marketing year. Which leaves 2005/06. The USDA overestimated total US demand by 91 million bushels that year and underestimated ending stocks by 159 million bushels. Prices were trading near 6 dollars that marketing year so there was little reason for the decline to be due to price rationing. However, something happened.

Since the soybean market is mostly confined to the US and South America, Brazil and Argentina; looking to our friendly neighbors to the south, Brazil was hit with a lower than expected crop that year and experienced much stronger demand. Export estimates for Brazil started the 2005/06 at 22.0 million metric tons (MMT) and rose to a final amount of 25.91 MMT which helped pull Brazil’s ending stocks, originally estimated at 20.72 MMT back down to a more comfortable 16.73 MMT. Currency trade was likely a factor in this event but what kind of history does Brazil have when it comes to “comfortable” ending stocks? What about Argentina?

Argentina has a mostly stable history when it comes to inventories with a strong soybean-product market. Starting in 2005/06 through the upcoming 2017/18 marketing year’s estimate; Argentina’s inventories have been following a trend line with near 70% accuracy and a near 77% accuracy when looking at the past 7 years. Using the USDA’s Argentina 2017/18 ending stock of 30.85 MMT; it appears to continue to follow its trend line. Brazil, however, is a different story. Export heavy, Brazil doesn’t have a high confidence trend line over the past 13 years, but it does have an 85% accuracy trend line over the last 7 years which confirms that Brazil could see ending stocks near the USDA’s 21.4 MMT.

However, this would be the third largest ending stock Brazil has seen in recent history, only behind the 2016/17 unfinished market year and behind 2010/11’s 22.94 MMT final ending stock. Trend line growth confirms the possibility of seeing Brazil’s ending stocks rising, however, will Brazil be willing to sit on that much grain? If the USDA is accurate, it will be the first time that Brazil has held an ending stock greater than 20 MMT for more than one marketing year. If they are aiming to keep ending stocks in check, a retreat near/below 20 MMT would put an additional 55 million bushels on the export market and greatly put into question the ability for the US market to gain an additional 100 million bushels considering Brazil is already seen exporting an additional 300 million bushels compared to the prior 2015/16 marketing year.

SEE ALSO  4 mistakes Americans are making with their credit cards

At face value, the USDA offered a gift to the US soybean market. With ending stocks seen growing to only 480 million bushels, the WASDE report could have gone much worse. However, there is still reason to be concerned about this market down the road. Will Brazil sit on that much grain or will it go to export as producers come in need to cash? Will currencies provide a selling opportunity for Brazilian producers? Will China still need to buy as much given they too are expanding soybean acres this year? What about more US acres? All potentially bearish topics that will need to be addressed down the road; however the right here, right now could be friendly to soybean producers in need of making a few more sales. Managed money continues to be friendly to soybeans compared to corn and wheat, exports continue to be stronger than expected with a long season yet to go. The near term could be optimistic as the November contract appears happy as it trades near/above the 950 mark as it follows a shallow uptrend. 38.2% retracement near 980 could easily be a target for this market to reach for until more information becomes available.