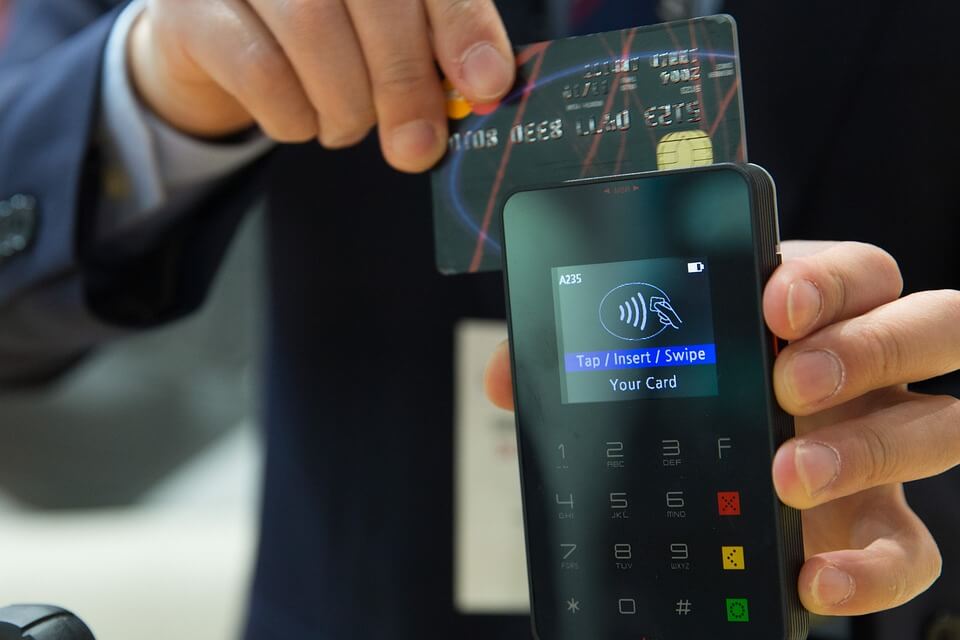 When you’re ready to buy something, there’s at least one thing standing between you and your purchase: a salesperson. And that’s especially true when you’re in the market for something expensive, like an appliance, car or TV.

Actually, make that two things. Because chances are, that salesperson is withholding information about your purchase that could determine how much you pay or even whether or not you get the product you want.

During the last few weeks, I’ve written a series of posts that explore the best time to buy a product. I’ve also offered negotiating tips that’ll help you get what you want at a fair price. But today, let’s get inside the head of the salesperson who is negotiating with you.

First, let’s talk about what you should already know. Salespeople are compensated either with a salary, through a commission, or a combination of the two.

“Behind the scenes, it is important to recognize whether a salesperson is on salary or commission, or salary and commission,” explains Dick Canada, a marketing professor at Indiana University’s Kelley School of Business. “Compensation plans are designed and selected based on the behavior the company wishes to instill in their salespeople. For example, if the company wants the salesperson to sell more 60-inch TVs, then the company will increase the salesperson’s incentives by compensating him or her on number sold or percent of revenue from each TV unit.”

On the other hand, salespeople who are on straight commission — in other words, they receive no salary and earn their entire livelihood on whether or not a person buys from them — are often conflicted between their own self-interest and the customer’s interest, he says.

“It is often a challenge for the seller to be objective and remain totally customer-focused when their own purse size becomes low,” he says.

A company with a sales staff on salary is ideal for you, as a customer, since they aren’t driven by incentives and tend to be more focused on the needs of the customer first, and their own wallet second.

How do you tell one from the other? Often you can find out by conducting research, but the best way to find out is often to ask: How are you compensated? A professional will always answer honestly. A deceptive salesperson will tell you it’s none of your business. (My advice: run!)

So what do these salespeople know that you don’t?

We want to sell you the most expensive one.

“Most retail salespeople of big-ticket items are incentivized on the gross margin,” explains John Asher, author of “Close Deals Faster.”

“If they reduce the price to the consumer too much, they really impact their commission much more than if they were incentivized on a percentage of the total sale,” he adds. “This commission structure forces salespeople to sell on value, not just cut the price to get the sale.”

There are hidden fees.

“Salespeople are notorious for not mentioning hidden charges,” says Stephen Gibson, founder of Vyteo.com, a review site for startup businesses. “It’s not uncommon to find that the contract you just signed has an annual fee. 24 Hour Fitness sold me a new contract without telling me about the annual fee hidden in the fine print, for example. It basically means the offered rate is higher than what they present. It’s very annoying, especially since it doesn’t cost them anything to renew a contract.”

It applies to far more than gym memberships: When I purchased my last car, my Honda dealer informed me of a mandatory $1,000 “dealer fee” that — I’m not making this up — ensured its profitability.

“The state requires it,” my saleswoman explained. That wasn’t entirely correct, but at least she could have told me about it before I agreed to buy the car. 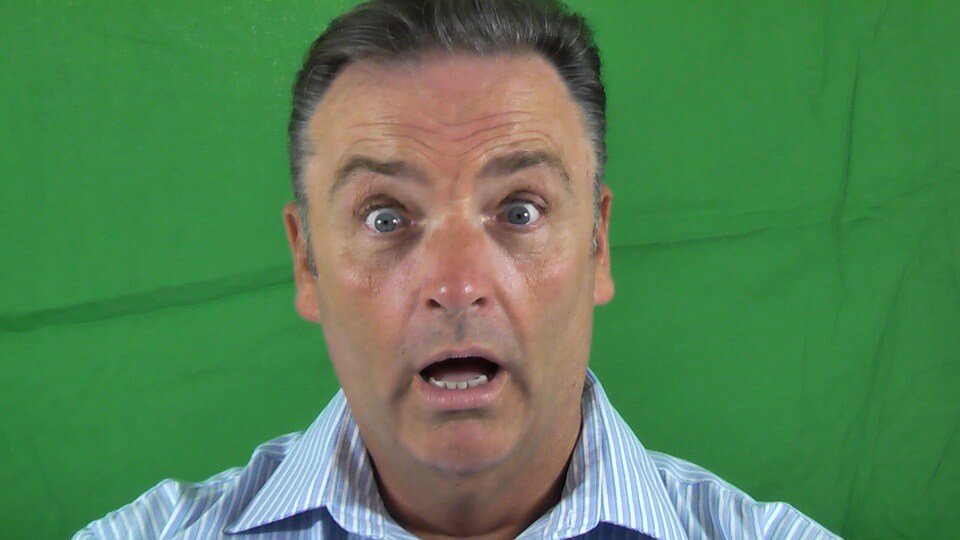 Surprise, surprise! Sometimes, salespeople can be pretty sneaky when it comes to hidden charges. (Source)

Research can neutralize our sales strategy.

“Knowing everything about a product before you start negotiating is key,” says Douglas Lee, a salesman who has negotiated billion-dollar deals in the past. “During a negotiation, I recommend making statements supported by facts, not asking questions.”

“By asking a question without the competitive information — ‘Can you give me $4,000 for my trade?’ — you haven’t justified your position.”

Here’s why we really want to hear your story.

Salespeople are normally gregarious and sociable. They naturally show their interest in you, the consumer. But they’re also trained to be interested. Why? When you talk about yourself, you reveal important details that can help give the sales people an edge.

SEE ALSO  Ryanair canceled flights to cost them passengers and over €34.5 million

“If your need is urgent or desperate, don’t show it,” advises Shlomo Bregman, founder of Bregman Success, a sales training company based in New York. “A customer or prospective client may feel an urge to be completely transparent or chatty and tell a salesperson, ‘I need to replace my laptop today,’ or ‘My old car died and I simply must have a new one by tomorrow!’ or ‘I just accepted a new job in this town and if my wife and I aren’t settled in a home within 28 days from now, we’re cooked!'”

But while the urge to share is understandable, it puts you in danger of overpaying. You will almost certainly be shown merchandise or inventory that’s to the salesperson’s advantage and things that will yield a higher gross sale, a higher profit margin or a higher commission. Don’t say anything.

“This is a time to bite your lip and be vague,” says Bregman.

“Most salespeople are clueless,” says Ryan Stewman, the CEO of Break Free Academy, which teaches salespeople. “Not all, but most.”

For example, the average mortgage loan officer couldn’t even begin to explain how interest rates are calculated. The average car salesman can’t fathom how cars are priced or what rebates are given with each model. Most customers don’t know that salespeople don’t make the rules — they just sell a product with rules already attached.

As a buyer, you don’t want your salesperson to know that you know any of this, of course. Act friendly and polite but play dumb and be boring. Never discuss your aspirations, no matter how much of a connection you think you’ve made.

“There is a basic tenet in selling,” notes Mike Smith, founder of SalesCoaching1, which provides sales training. “People buy what they want, not what they need.”

Don’t be that sucker. Never discuss your budget or tell a salesperson that money is no object. Never say “no” to an offer — instead, tell the salesperson you’ll “consider” the opportunity. Be as opaque as the price they’re likely to quote you. And always, always remember that behind the curtain there are other things driving the salesperson to make a deal quickly. If you’re not mindful of them, you could get ripped off.