The year 2015 has been rough for base metals, especially for nickel. Economists say that the only way for nickel to escape bearish prices are better economic data from China. This would revive local steel makers’ once voracious consumption.

Nickel prices on the global market remain disappointing. On the last trading, nickel closed 0.5 percent weaker to $US10,800; the US dollar regained its position as the dominant global currency.

The third quarter has started off quite coarse after nickel prices on the SHFE and LME collapsed in late June. This came at a time when Norilsk brands were made good for delivery. The base metal’s price slid to a disappointing $10,795 before rebounding to $12,000. But this didn’t stay for long as the market rout in China suppressed commodity prices anew.

Some experts say that the third quarter is not expected to be different from the past quarters as Chinese consumers remain reluctant of upgrading their imports unless a sudden supply glut happens. But this is very unlikely to transpire as production remains high, even those that are coming outside usual supply heavyweights such as Australia and the Philippines. 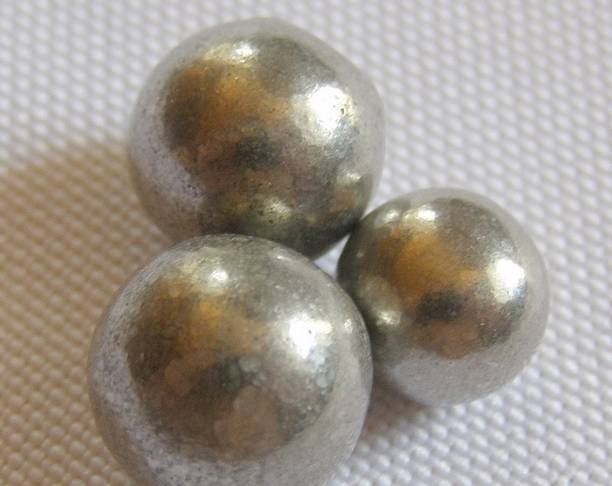 In Russia, a mining company that has just obtained pre-production license from the government is expected to join the global market next year right after it finishes the infrastructure upgrades on its Kun-Manie project. Amur Minerals (London AIM: AMC) started to gain popularity among metal investors in 2014 for its promising would-be ore production, and its market appearance could alter the supply sector dramatically.The company could also help steel producers outside Asia, who are now having problems obtaining high-grade ore. Indonesia prohibited its ore exports after the Philippines announced that it would put most of its efforts in satisfying demands coming from China.

“Nickel prices were bouncing along the bottom, under pressure from plentiful supply, high stocks, and weak demand while the global economy struggles to make headway. Prices suffered a knee-jerk sell-off—tightness in China was wiped out when the SHFE approved Norilsk brands as good delivery,” a data from Fastmarkets.com revealed.

Sumitomo Metal Mining Co., Japan’s biggest nickel producer, is expecting another surplus as demand growth in China remains sluggish. The company said that supply will top demand by almost 12,000 metric tons in the remaining months of this year. The recent statement is a bit higher from its first forecast in April. Back then, the company said would be a 5,000-ton deficit.

“Worldwide demand for nickel is seen to remain flat this year due to the slowdown in China’s growth and a demand slump in Western countries,” Hiroshi Sueta, general manager at the nickel sales and raw materials department, told the press.

The company also said that nickel production will decrease by 1.5 percent to 1.947 million tons in 2015. This could change metal prices as consumption will remain at 1.935 million tons.

TD Securities commodity strategist Bart Melek also believes that it is not yet late for nickel to recover. Melek predicts that it will languish at just under $5 a pound in Q3 of this year. He added though that the metal will bounce to $6.80 in the next quarter.

Even HSBC is confident that investors could still see nickel displaying decent prices this year. Most are expecting a 53,000-metric ton deficit in the nickel market; prices would average at a staggering $15,120 per metric ton. This is promising, as the base metal has never gone past the $13,000/ metric ton mark this year.