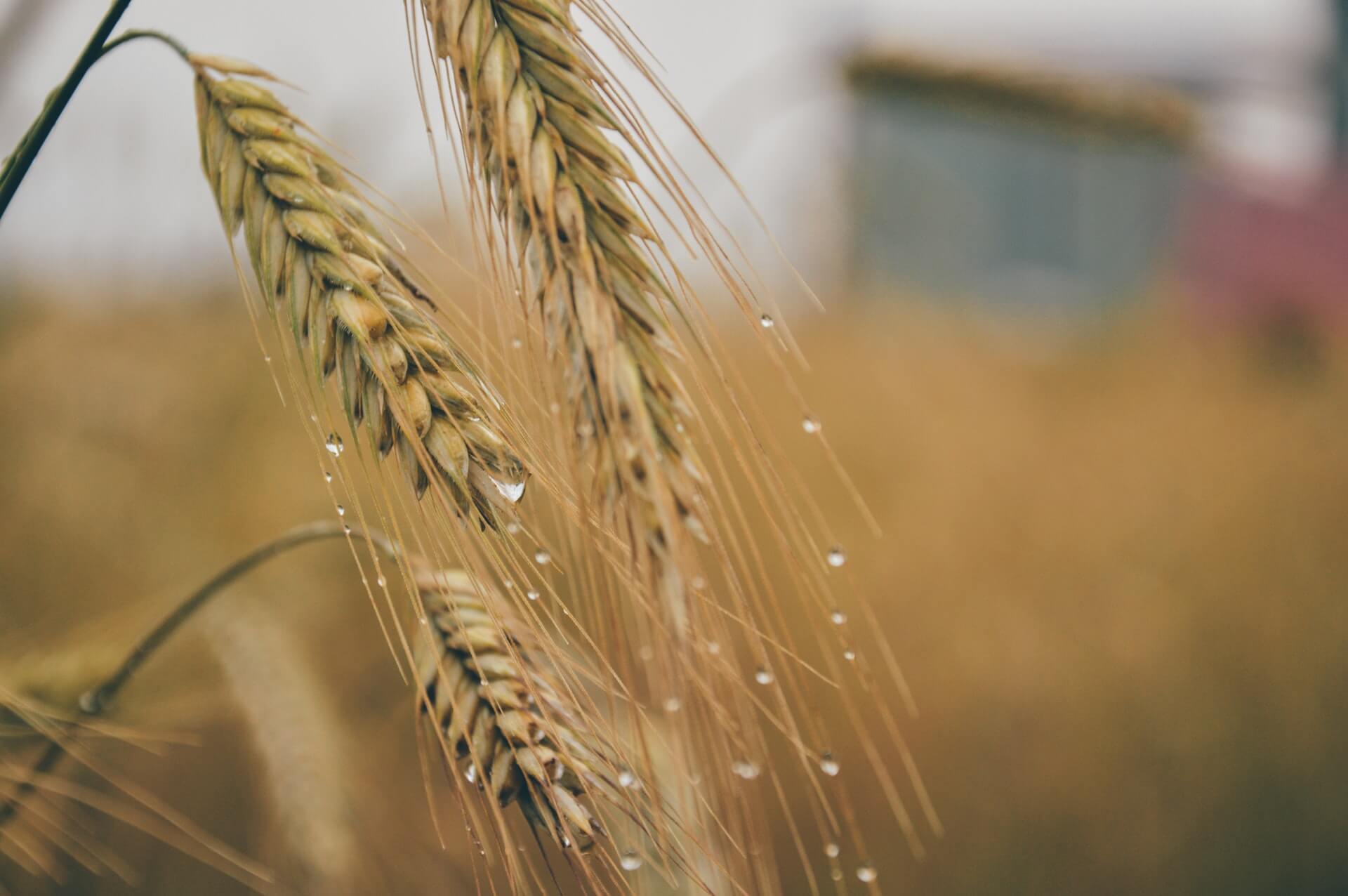 The title almost feels silly to ask: does wheat have a bounce in it? Finishing the week of October 16-20th, the wheat complex struggled along with the entire grain complex. Not only did corn post its lowest weekly close for the December contracts but so did Chicago and Kansas City wheats. Now the week of October 23rd is underway, and this Monday morning’s action simply is not impressive at first but is quickly gaining momentum for the time being.

Similar to the corn this spring delayed planting progress has stirred up little concern in the market. Not overwhelmingly surprising as all-wheat currently has a stocks-to-use ratio of 45.5 percent—more than enough to keep end users from feeling pressured. Worse yet is Hard Red Winter wheat’s stock-to-use ratio of 56.6 percent and Soft Red Winter wheat at a massive 73.2 percent! Now, it is much easier to realize why there is such a lack of concern or willingness to try and trade higher. This is the case even at a time where winter wheat planting progress is dragging along in several key states and nationally 11 percent behind the five-year average.

The top 8 winter wheat producing states in 2017, listed in order, stand as:

Obviously, Kansas is the key winter wheat state in the United States with 26.3 percent of the total national production. However, the market has failed to react to the fact that Kansas is well behind on planting progress, standing at only 42 percent on October 16th compared to the five-year average of 75 percent.

With recent survey estimates predicting wheat acres near unchanged as Informa estimated 45.9 million acres for all-wheat versus 46.0 million in 2017. Of the top 8 major winter wheat states, Texas and Idaho are the only states currently ahead of their respective 5-year planting pace—reporting 66 percent complete in Texas and 90 percent complete in Idaho. However, the remaining states are anywhere from five percent to 33 percent behind with Kansas 33 percent behind.

SEE ALSO  Banking tech trends to watch for in 2019

That leaves Kansas with roughly 4.4 million acres left to plant and the clock is ticking fast as we enter the last full week of October. While the weather forecast appears to be improving to the favor of those still planning to plant, sporadic showers that have not amounted to much in total precipitation has been the root cause for many. However, even with a clearer weather forecast, many traders have begun to question the likeliness that states such as Kansas and Oklahoma will reach their estimated acreage this fall. 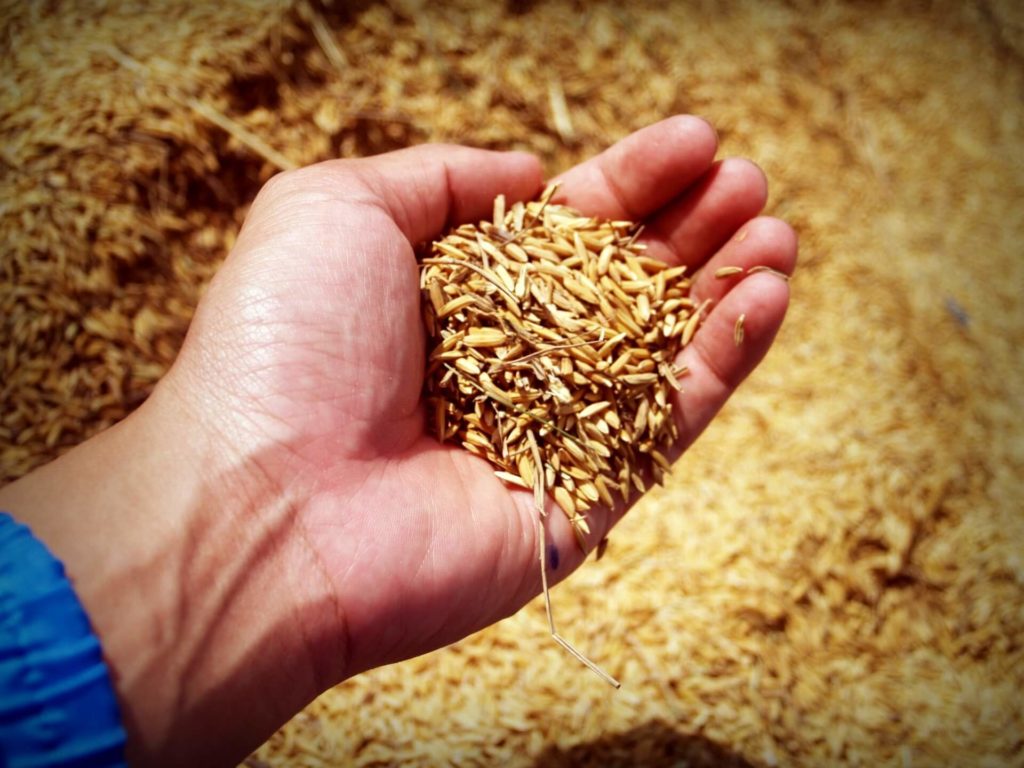 Kansas leads the list of winter wheat producing states this year with 26.3 percent of the overall production. (Source)

Then there are exports since we don’t need to grow it if we don’t use it (see stocks to use ratios above). A recent rebound in the US dollar has not been constructive for building foreign interest in US wheat. In fact, it was recently announced that the US Wheat Associates, a US trade group, has closed their Egyptian office after 40 years of operation, underlying the struggles the US wheat market faces against cheaper foreign producers like Russia and Ukraine.

However, all is not lost, not yet at least. The USDA currently has 2017/18 all-wheat exports estimated at 975 million bushels, down from last years estimated 1,055 million bushels but still above the 2015/16’s 778 million bushels. Of the 975 million estimate to be exported this marketing year, export sales have been slightly behind, recently ranging from 1.4 to 2.3 percent behind the seasonal pace to reach the USDA’s target. Export inspection is about the same—dragging behind by 1.3 to 2.5 percent compared to the seasonal pace.

Wheat also has to face spillover concerns from the corn complex. With corn’s 17/18 ending stocks estimated to be near 2.340 billion bushels, the 950 million bushels of wheat that are used for feedstock can easily be substituted with corn, already consuming 5.500 billion bushels for feed. As animal producers search for the cheapest sources, these two markets could be an anchor for each other.

Declining global market share, domestic competition from corn. The outlook for a substantial bounce seems bleak. However, the market definitely isn’t acting as if it is concerned about planting delays, yet. With acreage already at a several-decades low, talk of La Niña and some minor drought conditions still present in key wheat states, next year’s weather will be all the more important. Informa is optimistic with an all-wheat yield estimate at 48.2 versus 46.3 this year. A turnaround in weather conditions next spring or even a dramatic decrease in planted acreage could spell a new story for next year, and that new story is desperately needed when looking at new crop futures.

Export inspections for the prior week just came out and were disappointing for wheat with only 169,750 metric tonnes compared to last week’s 324,525 and last year’s 266,237, and crop progress is due out later today at 3 p.m. central time. With the next WASDE/Crop Production report due out on November 9th, producers and end users alike may be interested in learning more about our market outlook as well as strategies in place, not to mention strategies already in place for the new crop marketing year.