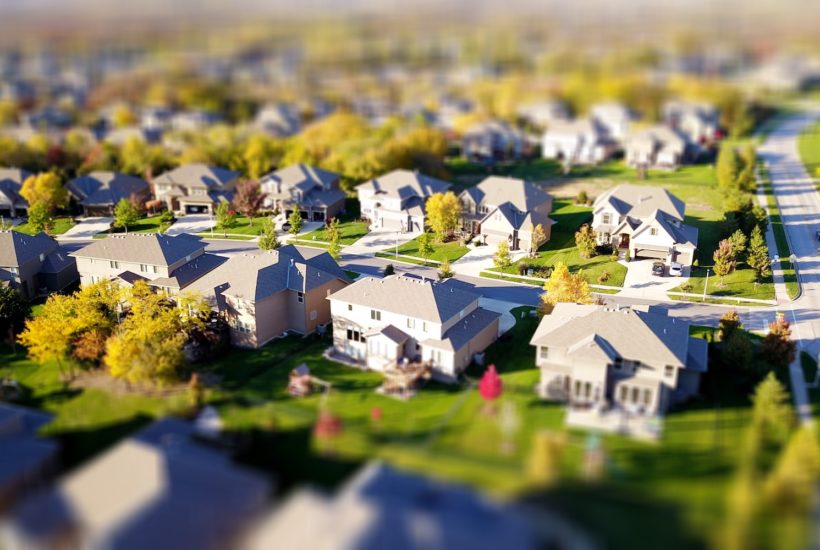 There’s one thing that is always true: Most people are not good investors. They buy the most near a long-term top and they sell the most near the bottoms that follow.

We have lived in a rare period since World War II wherein housing was first boosted by the first middle class generation (The Bob Hope) who could more broadly afford homes and mortgages, and then by the unprecedented and massive Baby Boom generation’s demand.

Real estate is going under

These two trends will not repeat and real estate is the greatest bubble in all of history – and globally. Hence, there will be a larger and more global reset than in the 2008-09 recession that saw a nine-year decline of 34% in U.S. housing prices – worse than the 26% decline in the Great Depression.

Zillow just did a survey that showed that 55% of buyers now have to make a substantial financial sacrifice to buy a home at these bubble prices.

The top four are:

These burdens fall most on younger new households.

Take a look at the home prices data

Since housing has gone up seemingly forever, only 8% regret buying over renting. Only 25% say they would buy a different home, with 86% of the oldest saying they would buy the same house.

I would like to see Zillow do such a survey in Japan after their “Great Reset” in the 90s. Home prices have hardly even bounced from a 60%+ crash two-and-a-half decades later, despite the rise of its Millennial generation that is already peaking in 2020 in their spending.

So, it only gets worse.

My “Net Demand” model that subtracts die-ers from buyers shows real estate is 40% overvalued today vs. 20% in 2006, and projects a slowing market until 2039 in the U.S. Real estate is as high now as it will be for many decades and due for as much as a 50% overall decline in the next several years.

After being overvalued 20% last time, the actual crash was 34% as such crashes always overcompensate. So, a 50% crash with overvaluation of 40% would be totally in line.

After this great reset

Real estate “will never be the same.” It will return historically to going up on average at the rate of inflation (replacement costs), and hence deliver a zero real return. It will still generate rents and saved rents. No longer will it be the number one path to building wealth.

People will learn the hard way that everything goes in cycles – even real estate! That 8% no regret reply will skyrocket by 2023…

A 75-year bull market in real estate since World War II will come to an end – 87 years if you go back to the bottom in 1933 – during the last 90-Year Super Bubble and Great Reset Cycle.