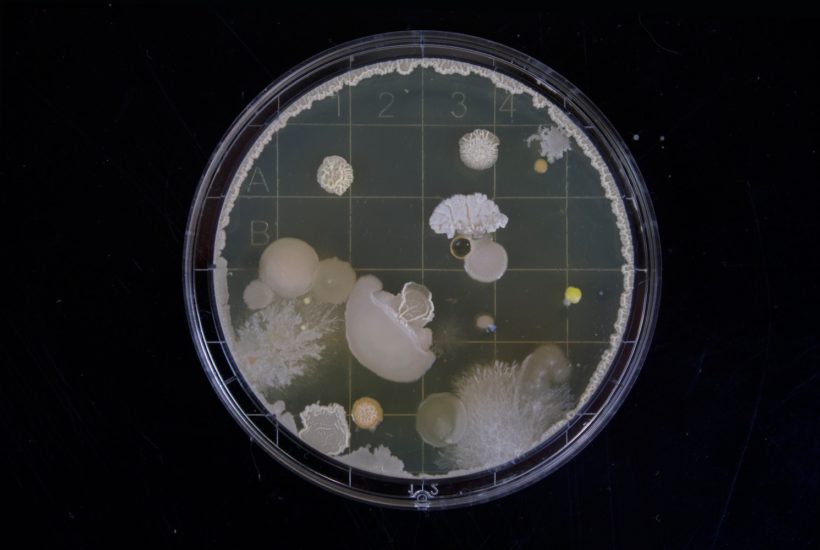 Founded in 2008, the company focuses on individualized cancer therapies that differ, sometimes considerably, from established treatment methods. Traditional oncology relies on treatment methods such as chemotherapy or radiation therapy, BioNTech pursues an individualized approach for patients with specially developed immune therapies. This allows the immune system to directly target the cancer cells.

Born2Invest is a digital media website covering the biotech industry, among others. Our companion app allows you to get your daily dose of financial news from industries like banking, cannabis, innovation in biotechnology, and many others.

Individualized cancer treatments are the future of oncology

The research program is currently comprised of four classes of active ingredients, with the largest focus placed on so-called “mRNA technology”. This technology uses a substance called messenger RNA (mRNA) to deliver genetic information to cells, which then form proteins to fight cancer cells.

Another area covered is cell therapy, in which the patient’s so-called “T-cells” are modified to target cancer-specific antigens. In addition, BioNTech focuses on antibody technology and the use of so-called “small molecule drugs” that activate the immune system to treat tumors.

Currently, there are over 20 product candidates in the research pipeline against cancer alone. In addition, three others are fighting against other diseases, including influenza. However, there is one speed bump, the active ingredients are currently still in the early stages of clinical testing. Many others are even only in the pre-clinical phase, which means that it will be many years before they can be launched on the market.

BNT122 is currently the most advanced development. The vaccine against metastatic melanoma and other solid tumors is currently in the second phase of clinical trials, with results to date looking very promising. In a recent article, the U.S. magazine Nature quoted a study participant as saying that he had seen the skin cancer cells literally shrink in the weeks following the first injection.

SEE ALSO  Entrepreneurs share what to do when starting a business

Large pharmaceutical groups such as Sanofi, Pfizer, and Bayer, have already entered into partnerships with the Mainz-based company. Microsoft founder Bill Gates has also attracted attention. The billionaire has invested $56 million (€50 million) in BioNTech through his foundation.

Analysts are positive. All the experts covered by Bloomberg rate the share as promising. Bankhaus Berenberg has commented on the third quarter in a study. Naturally, the focus was less on the figures, which are of secondary importance in view of the lack of drugs on the market, instead looking into the research pipeline. According to the analysts, everything is going according to plan. In the case of the product candidate BNT111 for the treatment of advanced melanomas, a rapid transition to a phase 3 study is possible in view of the results obtained so far in the phase 1 study. The experts believe that approval could be granted as early as 2022.

According to Berenberg’s analysts, investors are also still too focused on cancer vaccines and overlook other research approaches. The experts classify BNT321, an antibody for the treatment of pancreatic cancer, and BNT411, a TLR7 agonist against a variety of solid tumors, as “hidden champions”. In preclinical studies, the active substance has achieved better results than other competing immune modulators.

First published in boerse.de, a third-party contributor translated and adapted the article from the original. In case of discrepancy, the original will prevail.