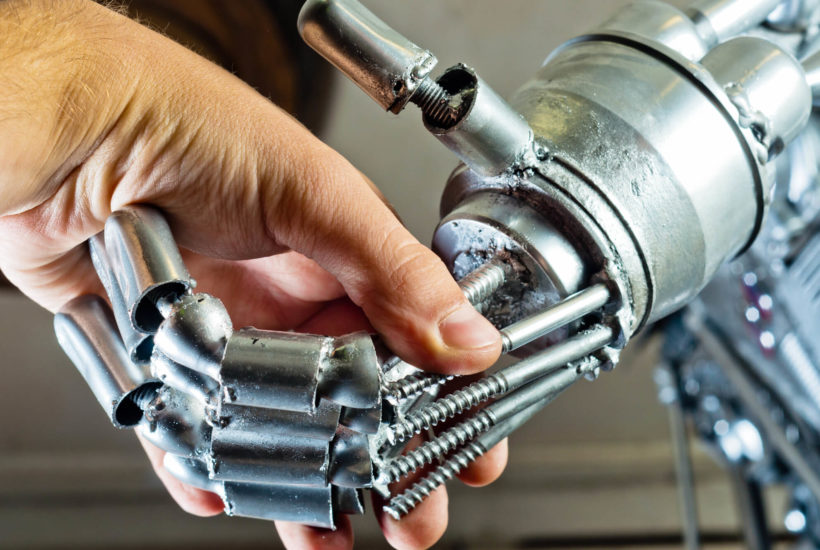 In late July, Swell Investing announced its imminent closure at the end of August. The SRI robo-advisor was an effort by Pacific Life to reach socially conscious millennials who wished to start investing in line with their values. Unfortunately, Swell did not attract the large scale needed to succeed in the low fee world of robo-advisors at a time of widespread competition. Combining a high cost of customer acquisition with higher than average fees in a crowded market, Swell’s passing cannot be considered an indicator of millennial disinterest in socially responsible investing.

If you have not heard of Swell Investing that may be because you’re not in the demographic or that the company failed to reach you. It is unclear how well-known Swell became before its demise but, as the company shared on its homepage, “Swell was not able to achieve the scale needed to sustain operations in the current market.” The experiment in socially responsible investing [SRI] overseen by a robo-advisor, basically a highly automated advice platform, was ultimately unable to break through the noise in a cost-effective manner.

Though Pacific Life is an insurance company it also has a wide range of investment services. The company launched Swell Investing in 2015 in partnership with Motif Investing, a fintech company combining thematic investing with cutting edge technology. In 2017 Swell added IRAs to the mix and then followed with a service for financial advisors.

The product itself was well-regarded. Financial planner Victor Orozco described Swell as “an amazing combination of sustainable investing and self-indexing.” He felt that Swell was superior to many socially responsible portfolio services due to its targeted thematic options.

Patrick Cuttica, a product marketer at Sprout Social, had only recently begun using Swell when its closure was announced. He described what he liked about the product before that announcement, tweeting a bullet list of positive attributes:

In fact, criticisms about Swell Investing as a business do not point to the actual product as the problem. Swell seems to have failed due primarily to a combination of a very crowded field of competitors and higher than average fees for such products.

A crowded field of competitors

Swell Investing’s launched in 2015 was part of a larger wave of robo-advisors for millennials. The problem with millennials as a customer base, from a financial services perspective, is that they tend to have limited amounts of money available for investing. But their tech savvy and somewhat simpler financial needs, given that they are in the early stages of their careers, make robo-advisors a strong fit.

Robo-advisors offer automated guidance, typically at a low fee with very small initial deposit requirements, and so reduce company cost for human labor. But robo-advisors also operate with thinner margins and so have to scale to a much larger size than services that extract higher fees. Swell Investing hoped to achieve an appropriate scale, in part, by focusing on socially responsible options that banked on millennial interest in environmental and social issues. Unfortunately, other companies had the same idea and a broad number of SRI-focused robo-advisors launched in subsequent years.

One big obstacle to adoption by millennials was the relatively high annual fee of 0.75%. Though this fee is much smaller than those of more traditional investing vehicles, some competitors’ fees were as low as zero. In fact, one poll showed that millennials are more likely than other age groups to deem commission-free trading as the “most important” factor in choosing a brokerage. The demographic is also more likely to “switch brokerage firms for commission-free trading.”

Not the death of SRI robo-advisors

So whether or not Swell’s advertising was cutting through the noise, what millennials then heard was that they were going to have to pay relatively hefty fees if they chose Swell over the continually growing ranks of SRI robo-advisors designed for millennial needs. Swell did manage to gain “$35 million in assets under management and 15,000 clients” but it was far from enough given the limited investment funds of millennials and the capital requirements of Swell Investing. What that means for the larger realm of millennial-focused SRI financial services remains to be seen but it is insufficient evidence to signal the collapse of SRI robo-advisors.