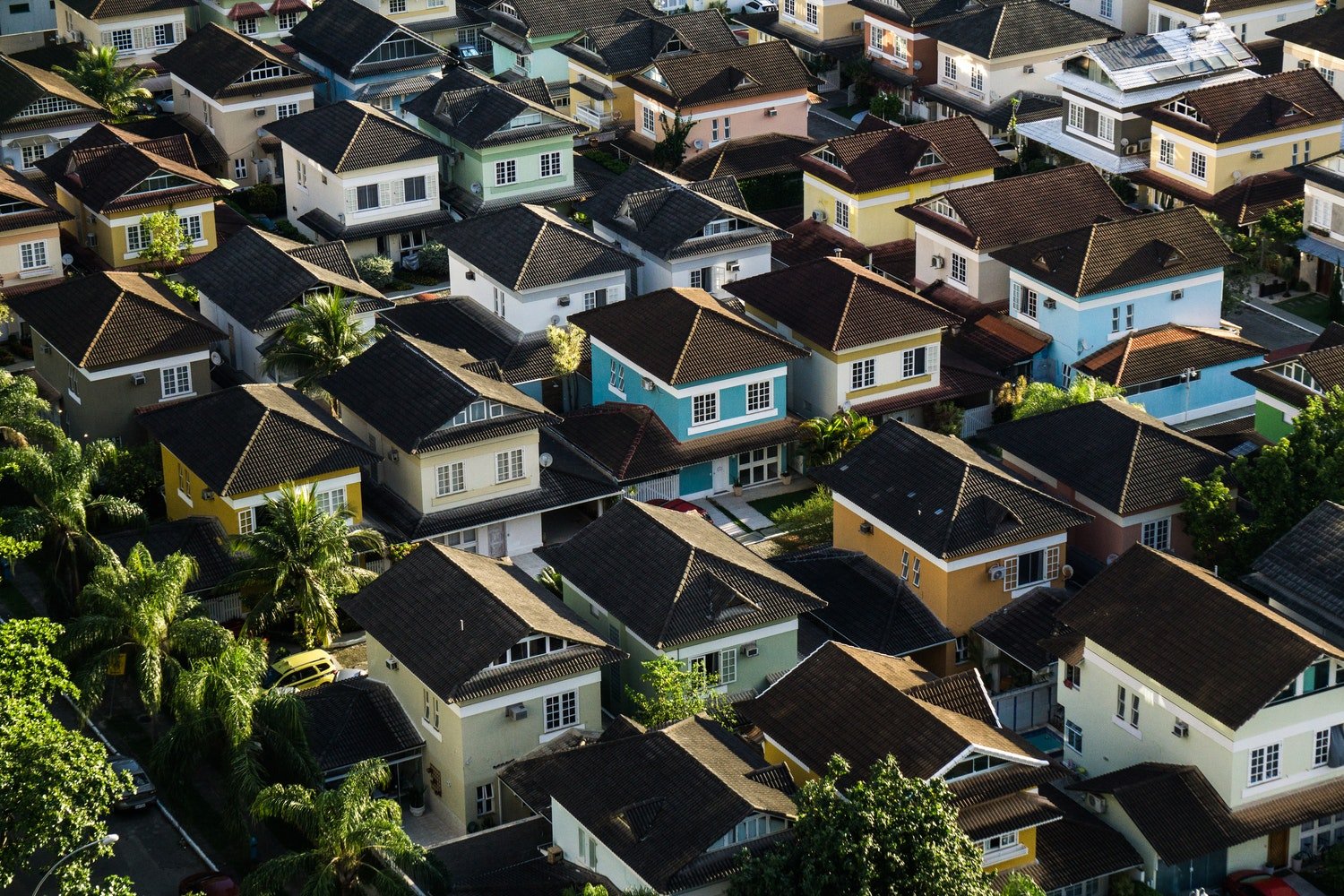 I enjoyed two recent articles by Andrea Riquier at MarketWatch.

By renting there to avoid both high purchase costs and a major bubble burst (when it inevitably comes), you free up your borrowing power to buy a house in an affordable area where renting for income is more lucrative, and far less risky.

These are places with high percentages of single-family rentals, like Denver, Las Vegas, or Kansas City.

With the exception of Baltimore, these cities are not on the expensive coasts. But rather more toward the center of the country.

They have more middle- or lower-income families that are struggling and can’t afford to buy even in these less over-valued areas. With the exception of Denver—to a degree—none of these are bubble cities that are likely to crash and crucify you.

In a second article called “Pick your poison,” Riquier shows that there are two ways to make money in real estate. And they tend to be more mutually exclusive.

Look at this chart that rates areas by the quality of life.

The “A” areas appreciate the most at 21 percent annually. That’s about twice as much as the “B” and “C” areas.

Not at all the place to buy!

But the “A” areas are actually the worst at this time, as they are out of reach of most buyers and will get hit the worst when this second—and final—real estate bubble bursts.

They’re the highest in the poorer “F” areas at 10.1 percent, which is damn good. Rentals don’t vary as much as appreciation and are still good at 7.9 percent in the “A” areas.

But there, again, your risk is that the property falls by 30 percent to 50 percent while you own it and wipes out many years of rental gains.

The rental appreciation rates are also higher in the lower quality areas. There are now online companies—Roofstock, Home Union, Investability and OwnAmerica—that help you identify, purchase and manage such long-distance rentals.

One of the best sites at this point appears to be Roofstock.com. It charges a 2.5 percent brokerage fee to the seller and 0.5 percent to the buyer. That’s cheaper than the standard 6 percent commission. Roofstock reports its clients are averaging 10.3 percent rental yields since its inception.

Teaming up with people you know in such areas is another way to do this.

Here’s the ultimate strategy, and you should do this now before the next crash while it’s easier to borrow.

In that crash, rentals will tend to hold up. Housing prices will fall. Use your equity and cash flow from owned rentals to buy the far cheaper foreclosures (often by just taking over the payments at a discount) then rent them out for even more profits.

Hedge funds and individual investors bought single-family houses for cheap then rented them out for strong, positive cash flow.

And it gave them the potential to both buy more as the downturn progressed and to sell down the road when the market was better.

Single-family rentals attract older, more family-oriented renters that stay twice as long as in apartments (three years compared to one and a half years on average). They’re less likely to default or cause problems—like burning down the house.

You can choose to sell the houses in a better market later down the road, and your renters may become the buyers.

Or you can just keep renting them out at stronger returns from buying them so cheap to finally buy the house of your dreams in a once-expensive city of your choice!