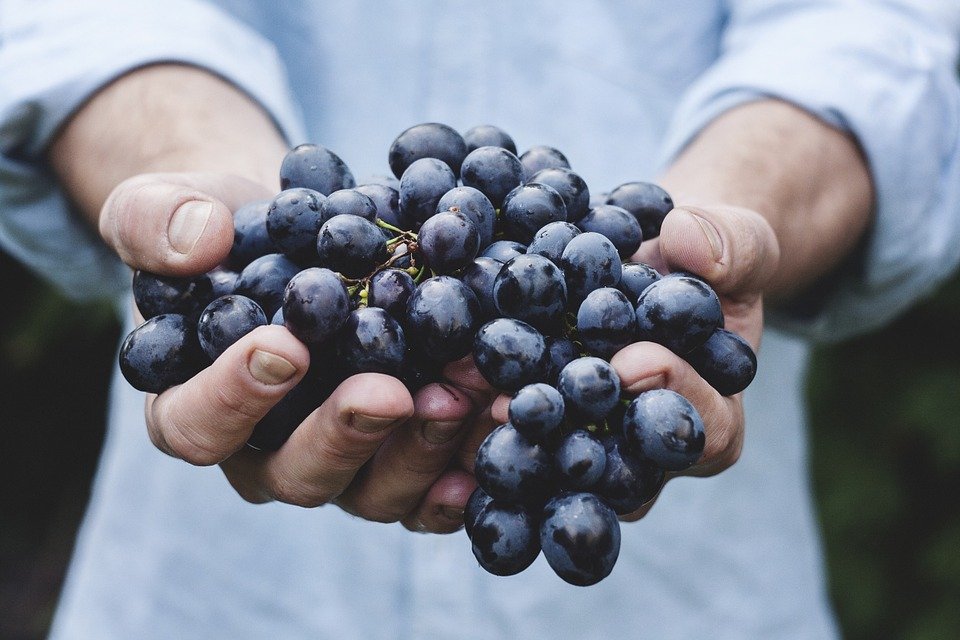 Prior to the World War Two, all agriculture was organic and the only petrochemicals found on a farm where those in a tractor. After the WW2, science was very influential and everyone was eager for what was modern and scientific. Leftover chemicals developed for war such as ammonium nitrogen for munitions and organophosphates for nerve gas became fertilizers and pesticides on the farm.

The industrialization of agriculture is ironically known as the green revolution

In the 1940s, a group of men who were concerned about the direction that agriculture was headed decided to lead a movement to preserve the time-honored techniques of farming such as soil conservation, composting, and farm diversity.

J.I Rodale coined the term organic to describe his system of agriculture based on the works of Sir Albert Howard in England, Rudolf Steiner in Germany and doctor William Albrecht of the University of Missouri. Around the same time, Lord Northbourne also adopted the term organic to describe the idea of the farm as an organism. All of these progenitors of the organic movement shared the same values as those people who embrace organic food today. 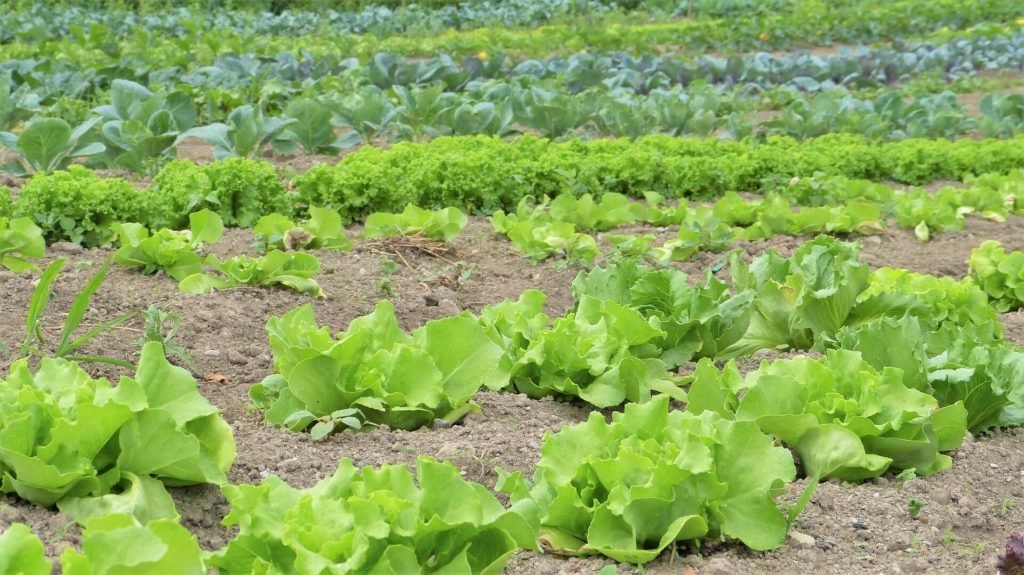 Lord Northbourne used the term “organic” in the association of the idea of a farm being an organism. (Source)

In the beginning of the organic movement, there wasn’t any regulatory or certification process and consumers concerned about their food and environment relied on relationships that they had with their farmers.

In the years that followed, organic farming methods spread from Europe to North America, and in 2002, the US Department of Agriculture created its first organic certification program. Various organizations such as CCOF and Oregon Tilth are registered with the USDA and do the job of certifying farms and their products as organic. Only certified farms may use the USDA organic seal and call their product organic.

SEE ALSO  The importance of mobile apps for e-commerce businesses

Organic food is food produced with the standards of organic farming which vary worldwide but they generally mean food produced without the use of synthetic pesticides and fertilizers. Animal products only qualify as organic if they do not take antibiotics and hormones during their development.

When you are buying organic it means that you are taking a stand against GMOs, irradiation, sewage sludge, preventative antibiotics, growth hormones, synthetic fertilizers, and pesticides.

Organic gardening and farming isn’t just a list of do’s and don’ts, it represents a complete mindset. The organic grower recognizes that the farm or garden is its own ecosystem. Instead of a reactive approach to soil fertility or pests, the organic approach is a proactive system that favors soil life and fertility, beneficial insects and natural predators of pests such as bats.

But is organic food really healthier? 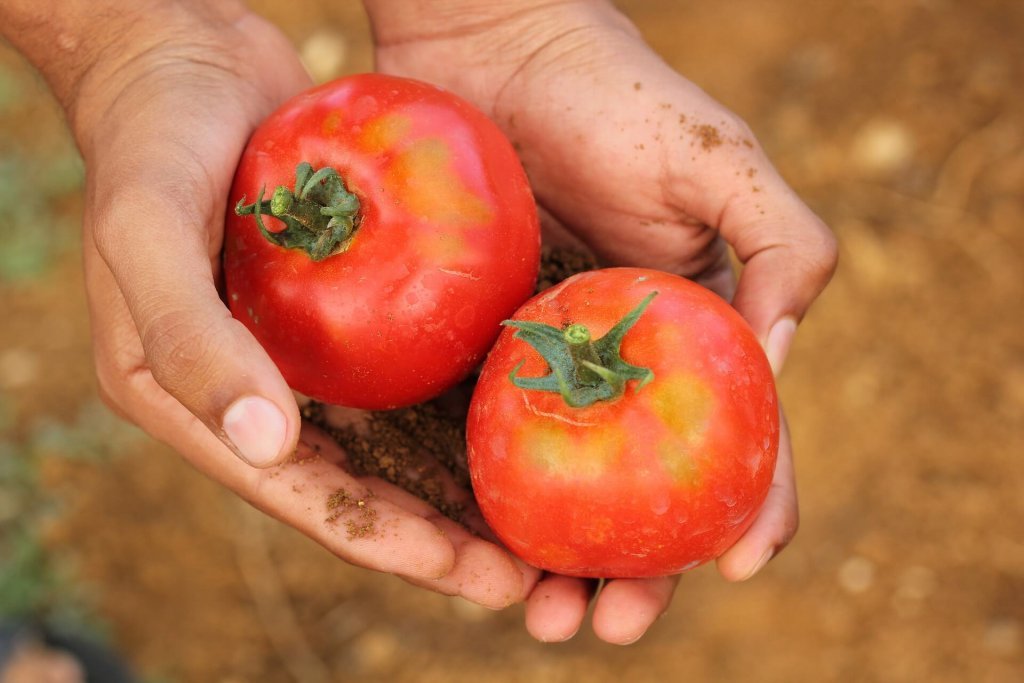 A recent study by the British Journal of Nutrition stated there is a 40 percent increase in the antioxidant intake of a person when he or she consumes organic foods. (Source)

People are taking a stand for or against organic food for a while now and the conflicts of interest seem to be the rule and not the exception. When most people say that organic food is not healthier, they usually cite a Stanford review done in 2012 that came to the conclusion that organic food is not more nutritious than conventional food. Although, the study did conclude that the former does limit the exposure to pesticides and antibiotic-resistant bacteria.

A new study published in the British Journal of Nutrition is the latest addition to the debate and it represents the largest meta-analysis that has been published on this topic covering 343 individual studies looking into organic food. One of the major conclusions found that organic foods can boost a person’s antioxidant intake by up to 40 percent.

One thing in favor of eating organic that these studies cannot refute is reducing the number of pesticides being injected into the body. So it’s probably a safer bet to say that local fresh picked food is always the healthiest option for a healthy life.