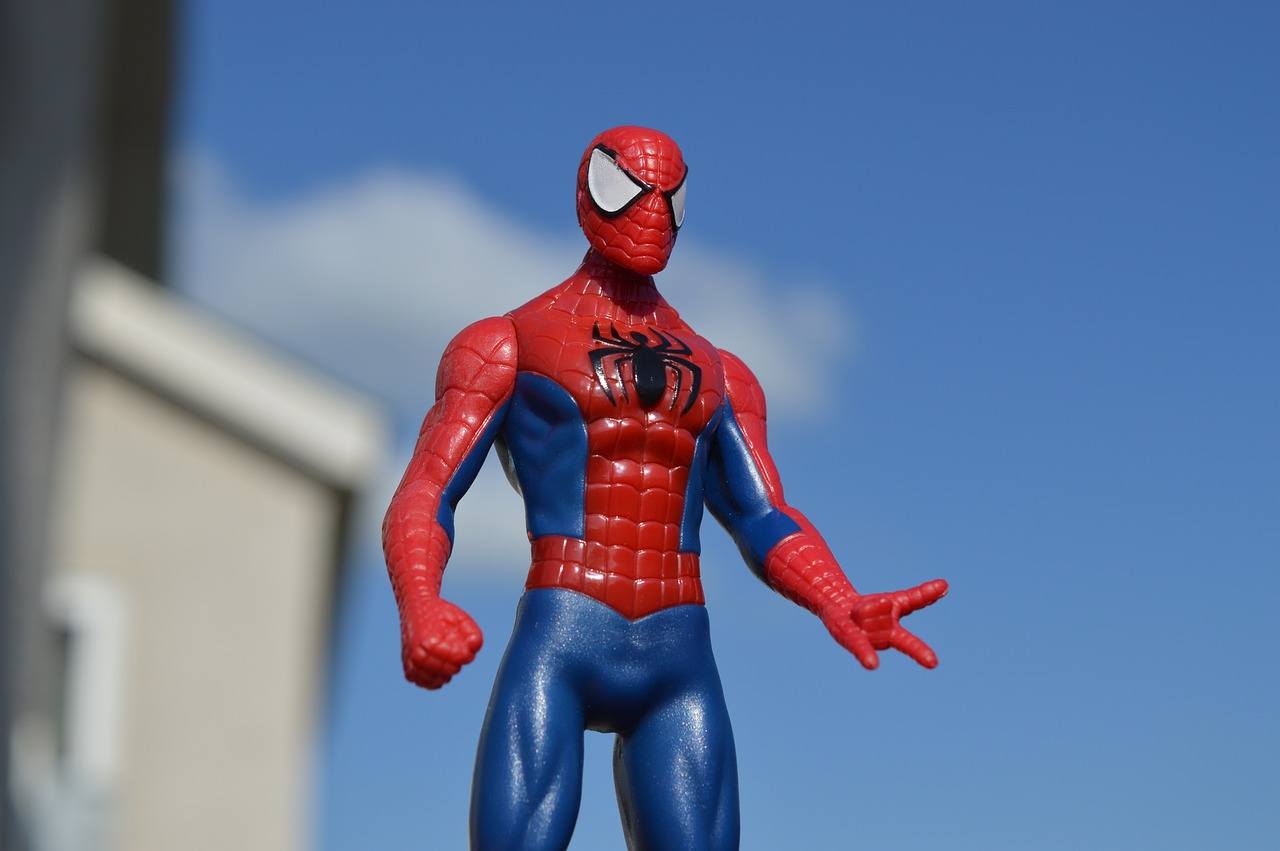 Aside from superpowers (and undeniable box office potential), superheroes’ best asset is their underwear. Although the portrayal of comic book superheroes in films are now “exteriorly deprived” of this so-called asset (the latest Superman movie, for example), it’s really hard not to associate them with such.

Of course, the actors behind these synthetic costumes can’t afford not to wear underwear. Performing acrobatic stunts while fighting crimes explains it all, but maybe another reason is aesthetics. Superheroes must maintain their, ahem, package, in place as they save damsels in distress and kick villains’ asses. Who wants to see an unsexy-looking superhero, anyway?

Like other actors who had played a superhero role, Andrew Garfield had to endure wearing a synthetic costume and make it appear as though everything was fine and comfortable. While shooting the first installment of The Amazing Spider-Man franchise, Garfield admitted that there were scenes wherein he was forced to go commando. Thankfully, he didn’t have to think about this in filming the sequel. The production team came up with a brilliant idea.

During the filming of The Amazing Spider-Man 2, Sony Pictures ordered 75 pairs of Micro Modal Boxer Brief for its lead actor Andrew Garfield. The reason is simple: to let the web-slinging superhero effortlessly swing between and aloft New York’s skyscrapers without losing his poise, worrying about disfigured curves, and thinking about discomfort especially while acting against a green screen. 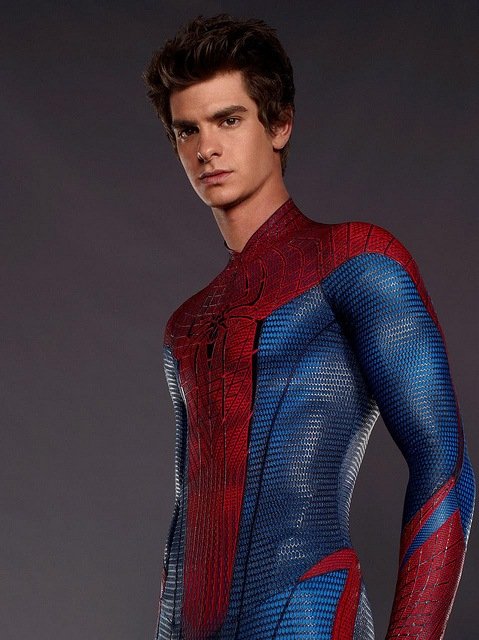 But choosing specific underwear from a luxury brand is not just for luxury.  Naked Brand Group Inc. (OTCQB: NAKD)’s boxer brief is made with MicroModal fabric, which is finer than silk and cotton. The contour pouch, stealth waistband, and shape-giving fabric are in keeping with Spiderman’s tight-fitting costume.

SEE ALSO  The intimate game: Athletes with their own underwear lines

Even the guys from Esquire could attest to the luxury briefs’ unmatched quality, admitting that wearing Naked felt like wearing nothing at all. This lofty commendation suggests that the underwear that suited Peter Parker well is definitely the perfect underwear for all men—be they acrobatic crime fighters or not.

The thing is, Naked’s comfortable and almost-inconspicuous underwear is what makes it the sportsmen’s and actor’s top choice of underwear. Bob Silverman and his sons, for example, said that wearing naked underwear for almost five days gave them no problem when they climb Mt. Kilimajaro in 2014. “[The underwear] really held up great—no smell, breathed well, and worked well with other layers,” said the older Silverman.

Naked will launch its very first women’s collection before the first half of 2015 ends. Perhaps, by this time, even female superheroes like Wonder Woman or Jean Grey are already enjoying their own pairs.

Superheroes and their exterior briefs

There have been many uncanny and unbelievable claims behind American superheroes’ love for intentionally exposed underwear. Some say it is because superheroes never had the chance of being educated on underwear manners as they are either extrovert or orphans. While others say it’s simply a secret code between comic book artists and writers.

But according to former DC Comics editor Julius Schwartz, the ”exterior briefs” were modelled after circus performers and wrestlers popular in the ’60s. He elaborated that these acrobats were not actually wearing underwear, but rather skin-tight underwear-looking shorts over their leggings. And since superheroes had a lot in common with these acrobats—i.e. well-defined physique and love for stunts—it was just practical to clad them in this kind of outfit. Perhaps we can blame it on the limited printing methods at the time why the underwear-like shorts appeared to be worn on the outside in comic books.