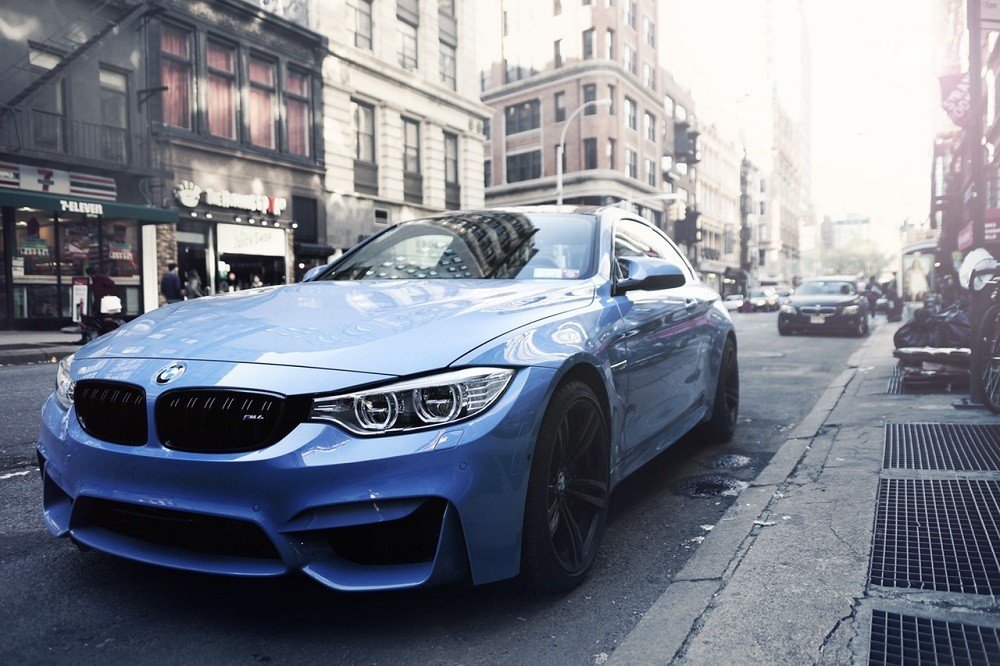 Companies like Tesla and Google have made some impressive advances in autonomous vehicles in recent years, but how might this new technology change the way people use cars and trucks in the next ten years?

We’ll look at the upcoming trends in this article.

BI Intelligence have predicted that 10 million driverless cars will be on the roads by 2020. Before fully autonomous vehicles can take to the roads, lawmakers must enact new policies and regulations for them, especially to ensure non-automated and fully automated vehicles can operate together on the same roads.

The UK is currently one of the leaders in the field, planning to adopt new laws by the middle of 2017 to facilitate the development of driverless technology, as well as amending laws to cover the use of autonomous vehicles by the end of 2018.

Cities will also need to upgrade their infrastructure to enable seamless vehicle-to-infrastructure connections. For example, traffic lights could signal autonomous cars via a wireless connection, or even provide wireless charging when vehicles are stationary.

Commercial vehicles to be the first driverless vehicles

Massimiliano Lenardi, Innovation Manager of the “Automotive and Industry Lab” at Hitachi Europe, believes that in Europe, the first fully driverless vehicles will probably be trucks operating on highways between big cities’ peripheral hubs. He expects that these may even appear on the market before 2025.

Automating this kind of heavy goods vehicle is likely the easiest way to start embracing automated vehicles since there is less need for a human operator. Trucks can be loaded and unloaded at their destination, before being sent on their way to the next depot. Contrast this with delivery trucks, where a human operator is still required to personally deliver parcels, so the cost of automating such a vehicle is not offset by no longer needing a driver.

Automating heavy goods vehicles also makes sense as it can allow for more efficient driving on motorways. Groups of trucks could theoretically talk to each other via wireless signals and drive in convoy, reducing drag and improving fuel efficiency as a result.

The average privately owned car spends around 90% of its life parked on the drive way. Once autonomous vehicles become more and more common, it may become less likely for consumers to own their own cars. Instead, we may live in a world where whenever you need to get somewhere, you simply request a car to pick you up like an autonomous Uber or taxi and take you to where you need to go.

This an also give users more freedom with their choice in vehicle. Users could request a large vehicle for transporting lots of people, or a small city car for a short trip to the shops. Because the vehicle will be automated and powered by electricity, prices are likely to be cheaper than taxis are today, since there’s no driver to pay or expensive fossil fuels to run on.

True, some people may still want to purchase sports cars for track days or even racing, but for many people who use their cars simply for commuting or getting from A to B, the need to own a car will diminish, especially if the cost of renting is lower than ownership.

This could also have a dramatic positive effect on the environment and congestion in cities. There’ll no longer be demand for parking, clearing up residential areas of on-street parking. On top of this, fewer cars will need manufacturing to satisfy the demand for transport, which is beneficial for the environment. Much of the environmental impact of a car occurs during production, so if fewer cars are made, there’ll be less pollution as a result.

In a world of automated vehicles, car companies will have fewer customers. Rather than selling directly to end users either via cash or through finance agreements, car companies may transform into transport companies like Uber. Need a flashy car to take you to a new business meeting? Order a ride through the BMW app. Or if you just need to get to work, then why not book a car through a cheaper provider?

So why might car companies do this? Currently, consumers tend to buy luxury cars over mainstream brands for the lifestyle and image they offer. Consumers are willing to pay a premium for this, and so one of the best ways to continue to offer this in an age when consumers may not own their own vehicle is to be in direct contact with the user. This cuts out the middle man and offers a way for premium brands to control their value proposition without being reliant on third parties.

Seb Atkinson is a digital marketer working with global brands, helping them make the most of their content marketing, SEO and website projects.