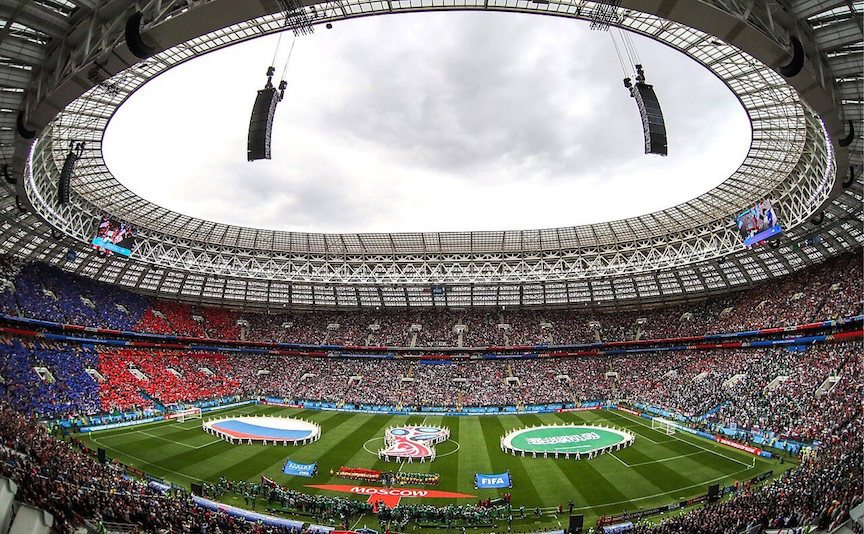 With the 2018 World Cup currently taking place in Russia this year, the production company responsible for the opening titles and graphics aims to bring out the perfect concept that will best celebrate the traditions of the host country.

In line with this, television and digital production company Noah Media Group has conceptualized commingling the theme with the intimidating world of space travel and the glamour of Faberge’s bejeweled eggs.

The London-based firm ensured that the Russian history exudes in every aspect of the event’s video animation, from the logo to the background music.

German film score composer Hans Zimmer, famous for his works on Christopher Nolan-directed movies such as “Inception,” “Interstellar,” “Dunkirk” and “The Dark Knight” trilogy, worked on the music, and through the symphony, he manages to reflect Russia’s eventful journey toward what it is today.

Meanwhile, the logo was consistent with the red, gold, black and blue palette that the organizers have been associating the event with. It is also worth noting that the logo, resembling the trophy, is adorned with stars.

Brandia Global created the said emblem. It was ambitioned to be reminiscent of classic Russian art. It intends to represent both the “magic and dreams” of the country. The stars also signify the country’s pioneering achievement in launching the world’s first orbital space exploration.

The titles introduce the “magic football” that flew across the stadium and throughout the first part of the sequence. It was inspired from the ornamental eggs Russia has been known for thanks to jeweler Peter Carl Fabergé. 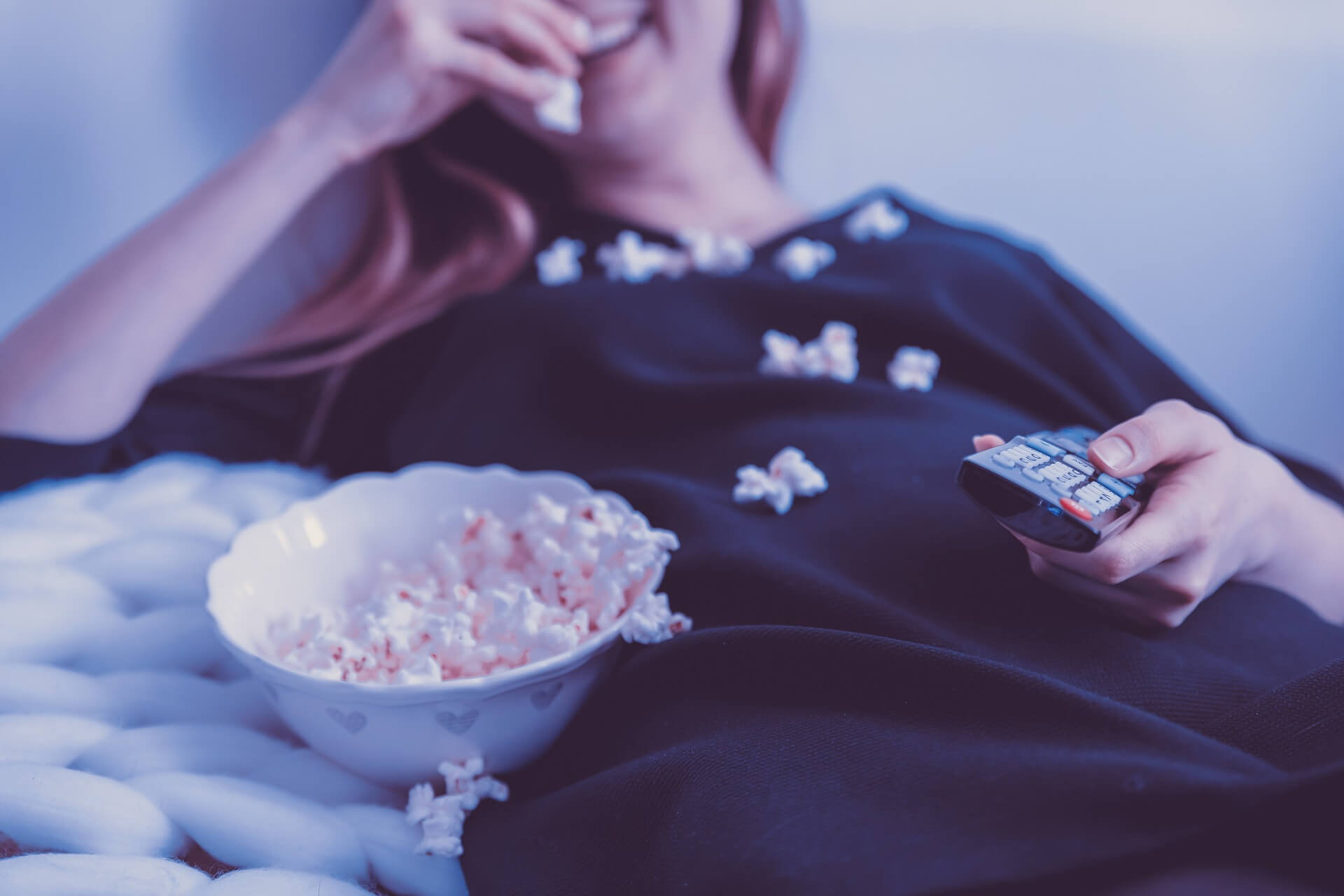 BBC revealed that the peak viewer count for the match between England and Tunisia surpassed that of the royal wedding, which occurred last May. (Source)

Also part of the opening sequence is an image of a rocket; the zilant, a dragon-like fictional creature symbolic of the city of Kazan; and Saint Basil’s Cathedral.

“Most details in the titles are entirely reflective of Russia and its host cities,” Kim Teddy, art director at Noah Media Group, was quoted. “We wanted to make a package that was engaging and clear for an international audience with a foundation in the brand, but which allowed audiences to connect with the history of the host nation, and allowed Russians to be proud and excited by this sequence too.”

The opening animation sequence will be presented across, but the Noah Group created different sequences per country or a total of 240 animations.

In terms of TV ratings, it looks like the Britons are more interested with the 2018 FIFA World Cup than a royal wedding. CNN reports that the match between Tunisia and England beat the coverage of Prince Harry and Meghan Markle’s wedding back in May, despite the latter being considered as “the event of the year.”

BBC, the network that broadcasts the games, stated that the peak viewer count of the match reached in excess of 18 million, surpassing the wedding’s peak of 13.1 million. It added that the England-Tunisia game recorded a peak audience share of 69.2 percent.

In the recent match, England emerged as the victor after scoring 2-1. The game took place at the Volgograd Arena, and BBC further stated that it also received a total of three million stream requests.