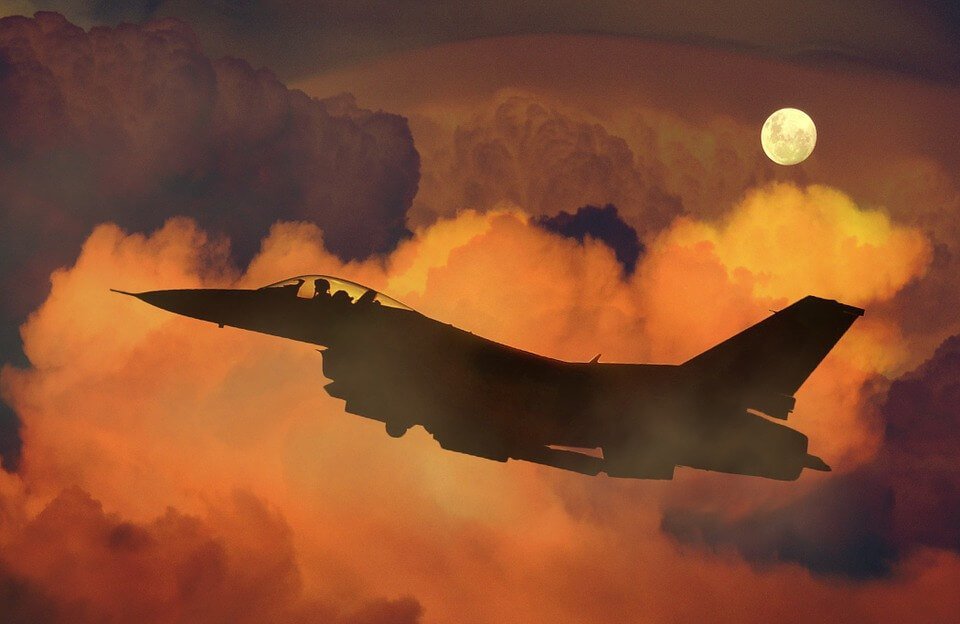 British filmmaker Christopher Nolan has proven time and again that he is a force to be reckoned with in the movie industry. According to The Hollywood Reporter, his latest film “Dunkirk” took over the top spot in the domestic box office with an impressive $50.5 million debut from 3,720 theaters, making it the World War II film with the best opening in the box office. The film also opened strongly overseas with a $55.4 million debut, which brings its worldwide total to $105.9 million, and is also the number one film internationally.

Meanwhile, Malcolm D. Lee’s newest comedy film, “Girls Trip,” surprised box office analysts as it debuted at second place in the domestic box office. It earned $30.4 million from 2,591 theaters, the biggest opening of Lee’s career, and received acclaim from critics and audiences. “Valerian and the City of a Thousand Planets,” a science-fiction action film by Luc Besson and based on a series of French comics, also opened alongside “Dunkirk” and “Girls Trip.” However, it did not enjoy the success that these two films had due to a weak opening of $17 million from 3,553 theater, placing the film only at the fifth spot in the domestic box office.

The IMAX screenings of “Dunkirk” also helped in boosting its box office gross. It added a total of $11.7 million, which corresponds to 23 percent of the movie’s overall gross. “Dunkirk” also opened in 125 theaters that will project the movie in the 70 mm film format, both in standard and IMAX 70mm, which makes the film the biggest 70 mm release. The last film that was released in said format was “Far and Away,” a romantic drama released in 1992 starring Tom Cruise and Nicole Kidman. 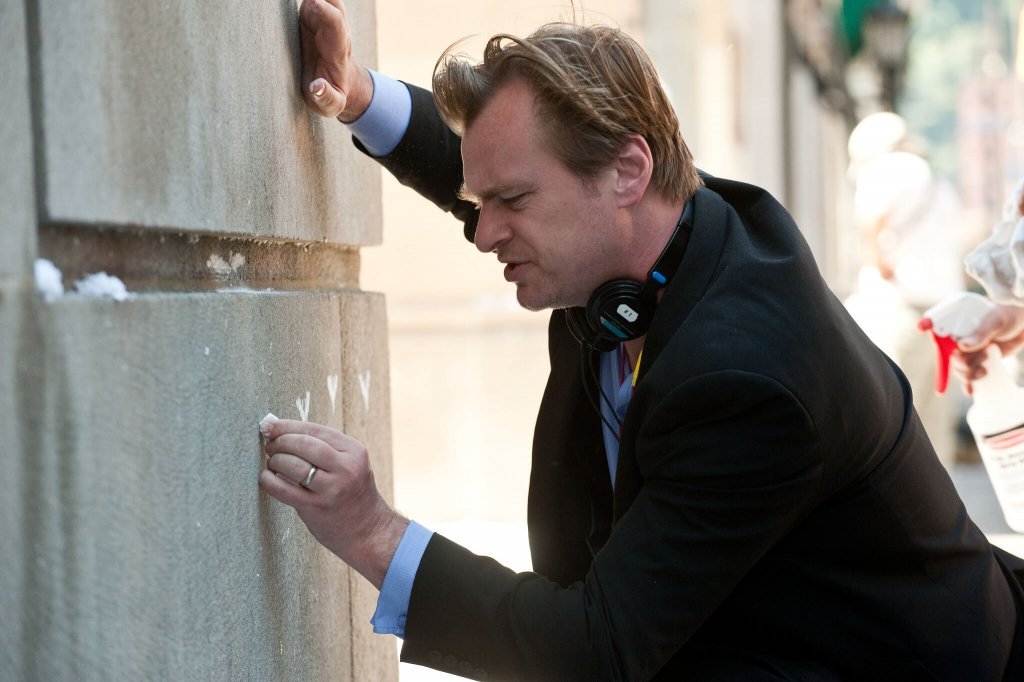 The Hollywood Reporter also wrote in a separate article that the 70 mm screenings of “Dunkirk” could reignite the exhibition of movies in the format. With the help of a reclamation project that restored projectors for Quentin Tarantino’s “The Hateful Eight,” more theaters can now show films in the 70 mm film format, and Warner Bros. built upon that in anticipation of “Dunkirk.” Upcoming films that may utilize the format include “Star Wars: The Last Jedi,” “Murder on the Orient Express” and “The Nutcracker and the Four Realms.”

When people hear the name Christopher Nolan attached to films, it is guaranteed that these movies will become successful, especially those that he directed. Thanks to Box Office Mojo, here are the top five highest grossing films of Christopher Nolan in terms of worldwide box office gross. 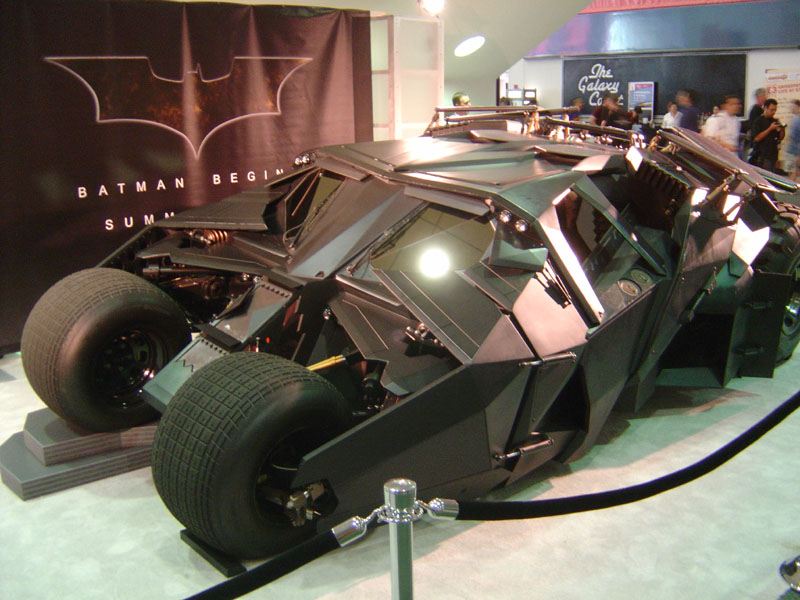 The Batmobile (pictured) from “Batman Begins” displayed at E3 2005. (Photo by The Conmunity – Pop Culture Geek via Flickr. CC BY 2.0)

Placing at the fifth spot is the first movie in Christopher Nolan’s “The Dark Knight Trilogy.” Nolan’s “Batman Begins” earned a total of $374,218,673 at the worldwide box office against a production budget of $150 million. It brought realism in Bruce Wayne’s fight against crime and somehow established the tone that the DC Extended Universe used in films like “Man of Steel” and “Batman v Superman: Dawn of Justice.” 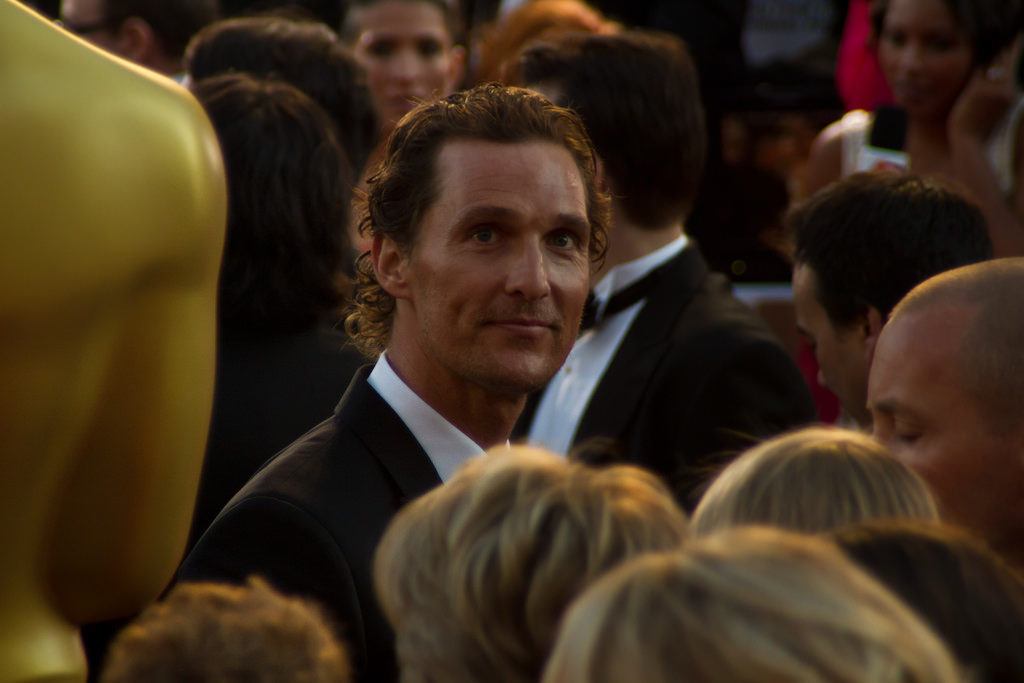 “Interstellar,” Nolan’s science-fiction epic, is at number four with a worldwide total of $675,120,017. It also opened strongly in IMAX, earning $20.5 million in its opening weekend. The film, starring Matthew McConaughey and Anne Hathaway as astronauts looking for humanity’s new home in the deep regions of space, is a landmark in terms of visual effects and science as it accurately depicted black holes and wormholes. 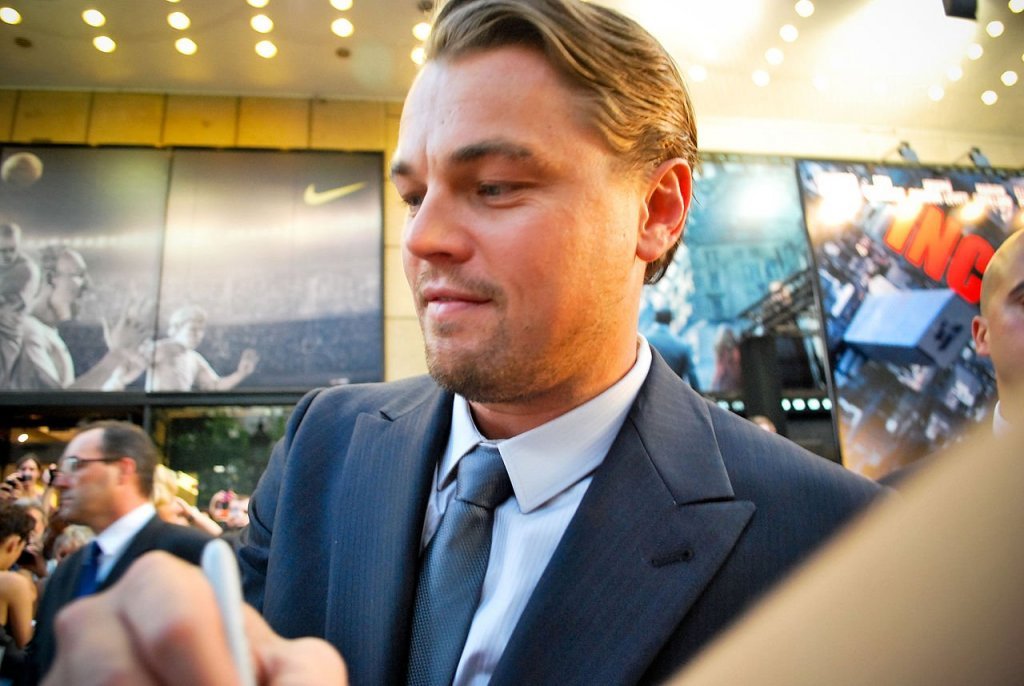 Leonardo DiCaprio (pictured) at the premiere of “Inception.” (Photo by LallaBLove via Wikimedia Commons. CC BY 4.0)

At the third spot is “Inception” with a total gross of $825,532,764 at the worldwide box office. It had an excellent opening week with $62,785,337 at the domestic box office. The film stars Leonardo DiCaprio with an ensemble supporting cast that includes Ken Watanabe, Joseph Gordon-Levitt, Marion Cotillard, Ellen Page, Tom Hardy, Cillian Murphy, Tom Berenger and Michael Caine and follows a crew attempting to plant an idea into a person’s subconscious. 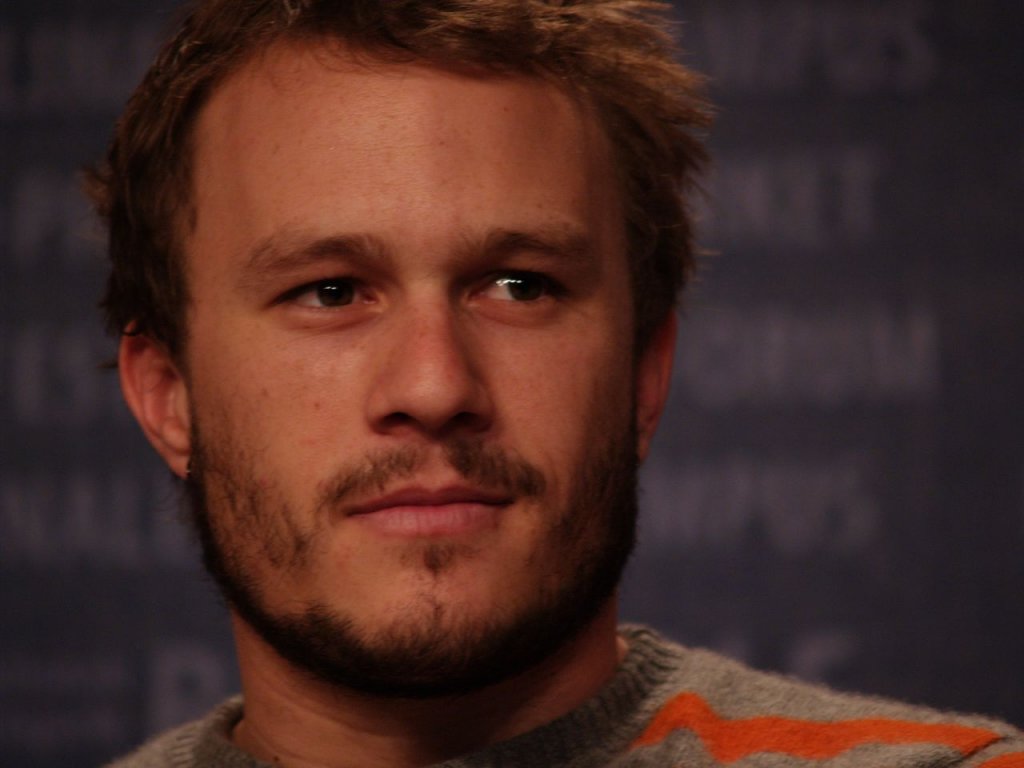 The late Heath Ledger (pictured) portrayed The Joker, one of the iconic villains in Batman, in “The Dark Knight.” (Photo by Howie via Wikimedia Commons. CC BY-SA 2.0)

The second film in “The Dark Knight Trilogy,” “The Dark Knight” is at number two with $1,004,558,444. On its opening weekend, it earned $158,411,483 at the domestic box office. This film is one of the last two films Heath Ledger appeared in following his death, the other being Terry Gilliam’s “The Imaginarium of Doctor Parnassus.” 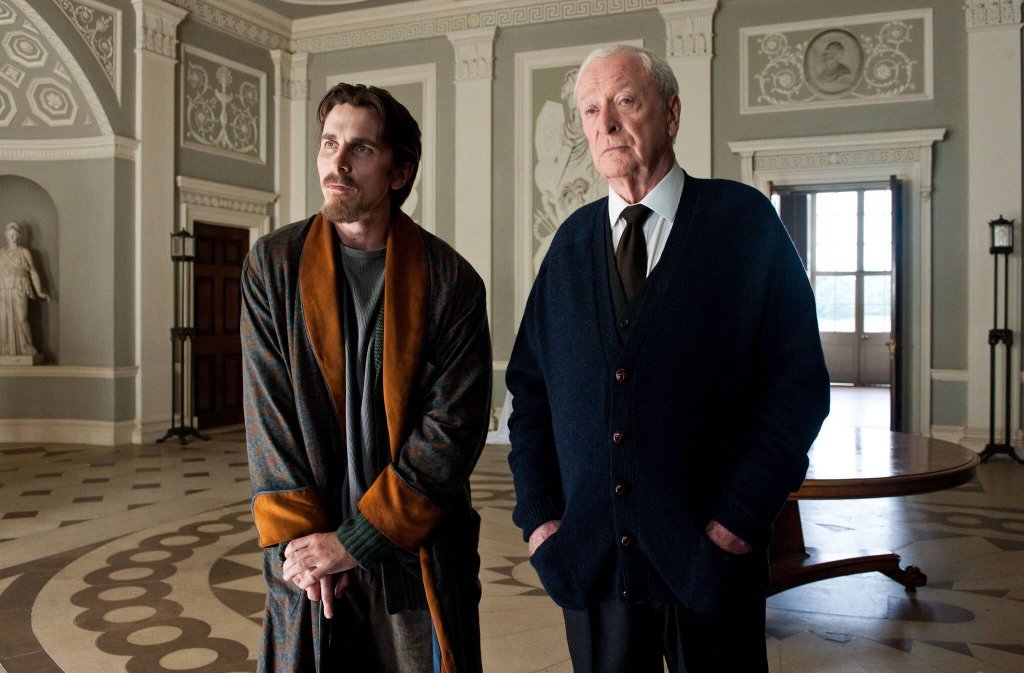 “The Dark Knight Rises” is at number one with its worldwide gross of $1,084,939,099. The film earned $160,887,295 at the domestic box office on its opening weekend. It concluded Nolan’s Batman films and reunited the director with “Inception” actors Tom Hardy, Marion Cotillard, and Joseph Gordon-Levitt.